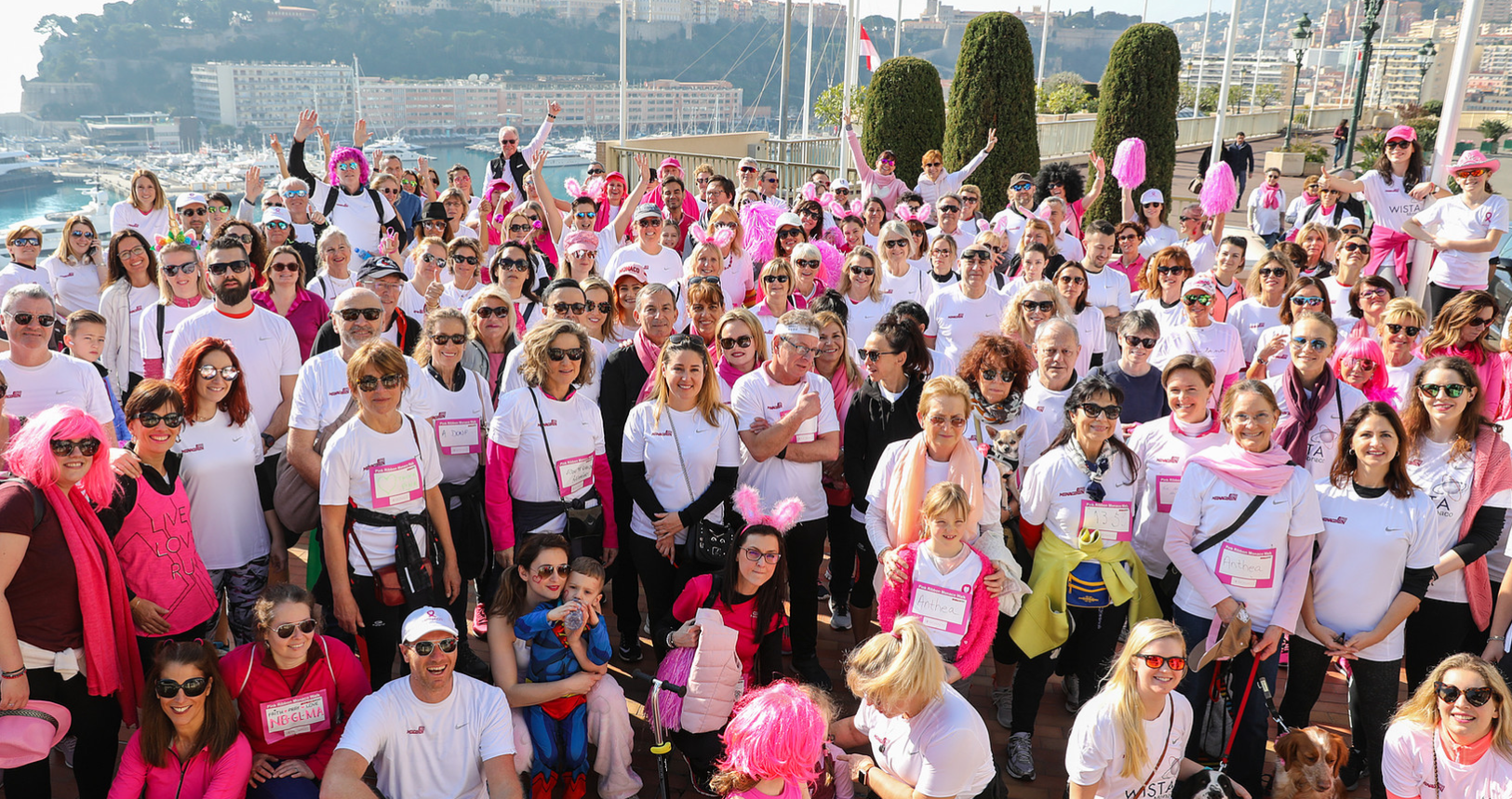 The annual Pink Ribbon Monaco walk scheduled for Valentine’s Day has been cancelled due to the ongoing health crisis, but organisers are asking that people still get the word out in a fun and safe way.

This year, Pink Ribbon is putting out a call to action, asking supporters to post a photo, selfie or group snap of themselves on Instagram wearing pink or holding a sign to raise awareness about breast cancer and to encourage yearly screenings for early detection. Along with the photos, they ask that the words #pinkribbonmonaco and #seinvalentin be added, as well as the more cheeky #ilovemyboobs, #itouchmyself and #checkyourboobs.

The hashtag #seinvalentin is a play on words in French – saint and sein (the word for breast) being the same pronunciation.

Created in 2011, Pink Ribbon Monaco’s goal is to raise awareness about breast cancer screening and prevention methods through campaigns and events. The association works closely with the government, the Ministry of Health and Social Services, and medical professionals from the Princess Grace Hospital Centre, encouraging healthy lifestyles and regular screenings.

According to the American Cancer Society, all women aged 40-54 should have annual mammograms and screenings regardless of family history or symptoms and women over 55 should have a mammogram once every two years for as many years as possible.

Early detection of breast cancer gives those who have the disease more treatment options, an increased chance of survival and a better quality of life. When caught at the very earliest stages and is localised, the five year survival rate is 100%.