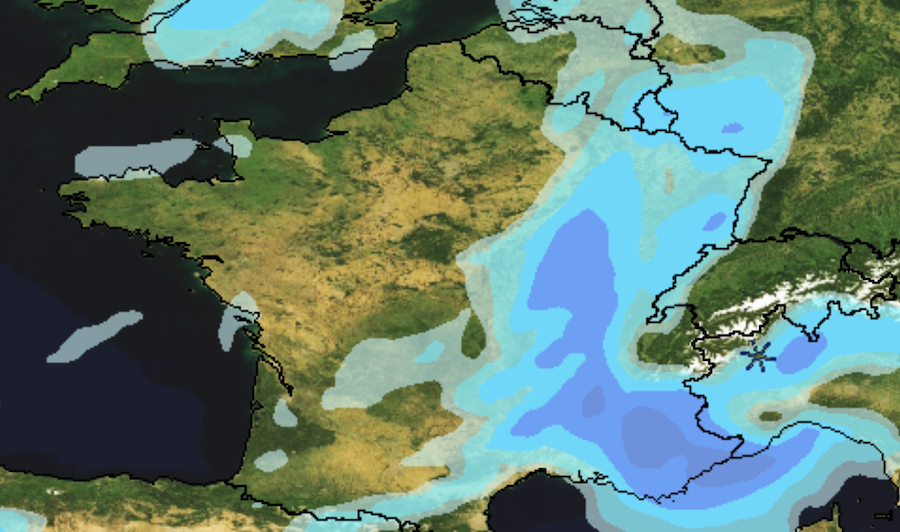 A severe weather warning has been issued for Friday 20th with heavy rain and possible flooding. It has prompted the prefecture of the Alpes Maritimes to close all schools in the department, and while the same won’t apply in Monaco, the government is urging people to take the necessary precautions.

Meteo France issued the orange weather alert late Thursday evening. Intense rain is expected to hit early morning and continue throughout the day, with possible thunderstorms also expected, especially in coastal areas. The peak intensity should be in the middle of the day, and conditions are likely to easy by the evening.

As a result, the prefecture of the Alpes Maritimes issued a directive for the closure of all schools, mainly because it is also suspending school transport services.

Around 50 to 80mm of rain could fall in less than 24 hours, while winds may reach up to 100 kilometres per hour and swells of around two to four metres are likely.

The Monaco government issued a statement late Thursday evening saying it has decided to keep crèches and educational establishments in the Principality open, while recommending to parents and all persons residing in neighboring municipalities to follow recommendations put forward by the Prefecture of the Alpes-Maritimes regarding travel.

People are advised to avoid driving if possible and the Monaco government has reminded employees that no one will be penalised if they are unable to make it to work because of weather conditions.

Top picture: Precipitation map of France at 2pm on Friday