Home News Local News Intent to pay or not to pay? That is the court’s question

Intent to pay or not to pay? That is the court’s question 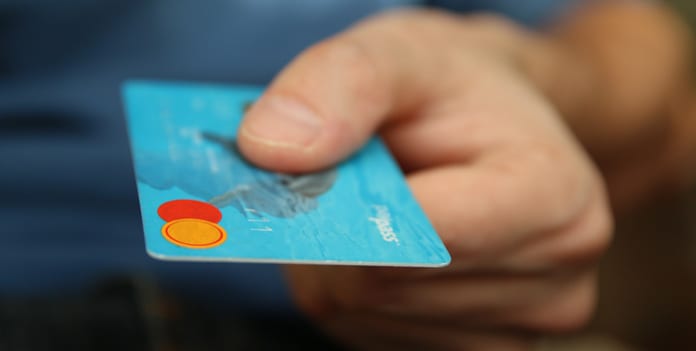 A citizen of the Netherlands with a fondness for the highlife in Monaco has appeared at the Monaco Criminal Court accused of not paying his restaurant bill.

On November 15, the 33-year-old visitor ran up a large bill at the Café de Paris for food and drink, including cold dishes, lobster, champagne and premium whisky. The bill was €665, which he could not pay. The defendant told the court that he wanted to go to the Consulate of the Netherlands to ask for money. He became agitated and was taken to Princess Grace Hospital.

The court heard that four days previously he had been unable to pay a bill of €1,280 at the Hermitage, which included Cristal Roederer for €800. He will be ordered back to court for a further hearing for the earlier offences.

Arguing that it was not clear if the defendant had been unable to pay or had refused to pay, his lawyer called for an acquittal. “He had only drunk too much,” the lawyer said.

The court sentenced the accused to 15 days in prison.

Local News Staff Writer - May 1, 2019
The YCM has thrown down the gauntlet for the Monaco Solar & Energy Boat Challenge, banning all fossil fuels from the event. 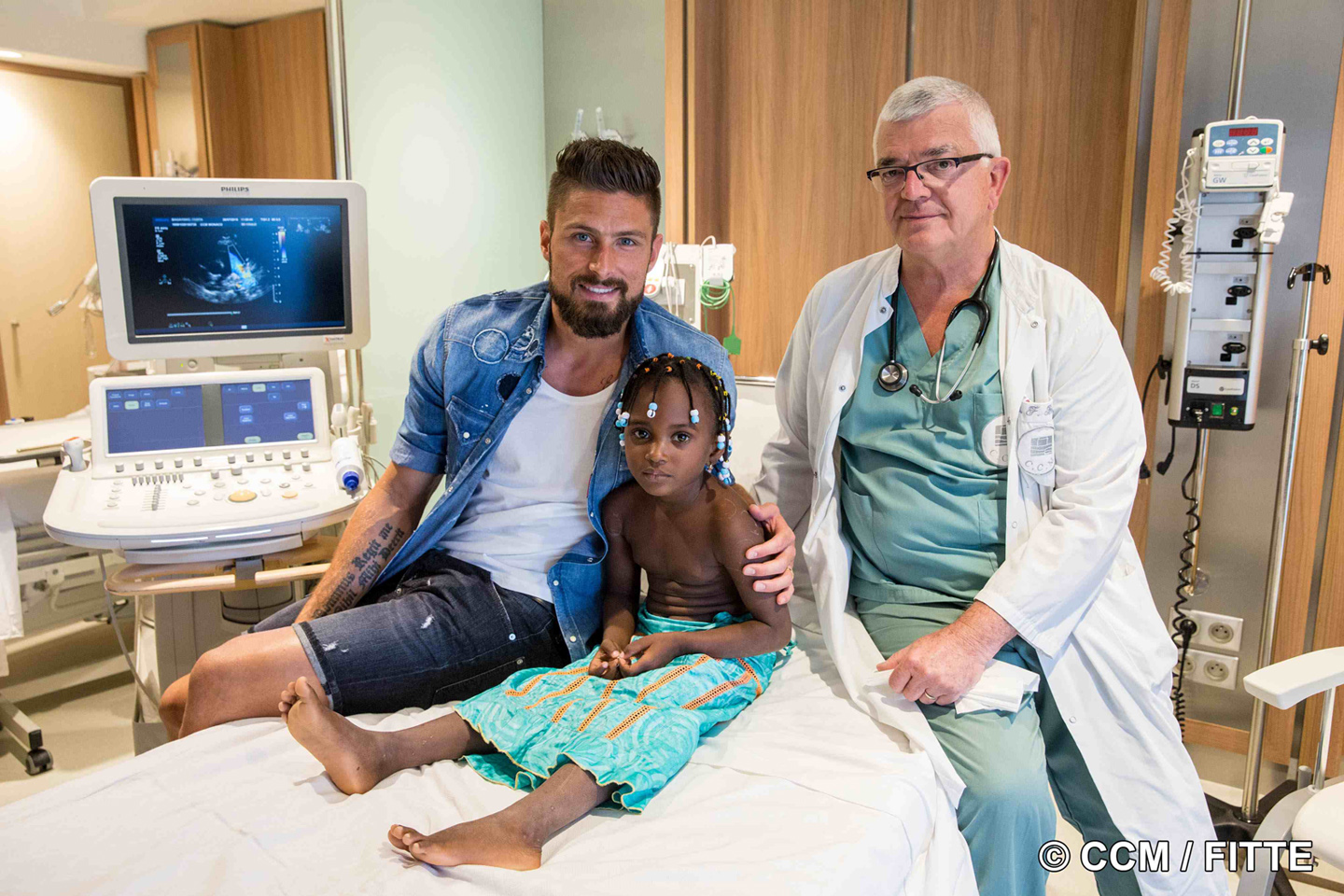 Olivier Giroud, Ambassador of Monaco Collectif Humanitaire, together with Fanta, and Dr François Bourlon, at Cardio Thoracic Centre  © CCM / Philippe Fitte[/caption] Monaco’s scheme to provide life-saving operations to children from countries where such procedures are not available has just passed a significant landmark. The Principality’s Collectif Humanitaire has celebrated its 300th operation at the Cardio-Thoracic Centre, with 4 year-old Fanta Coulibaly receiving treatment for an otherwise inoperable heart disease. Thanks to the generosity of the Monaco association, little Fanta will soon go home to her family in Mali. Famous French footballer Olivier Giroud, an ambassador for the charity, was on hand at the hospital. The soccer star plans to start a new round of crowdfunding to enable many more small miracles, offering signed memorabilia on social media. On Tuesday, five other children, between the ages of two and four, from Mali, Niger and Senegal were also at the hospital with their host families. The Princess Grace Hospital and IM2S are also partners in the project.