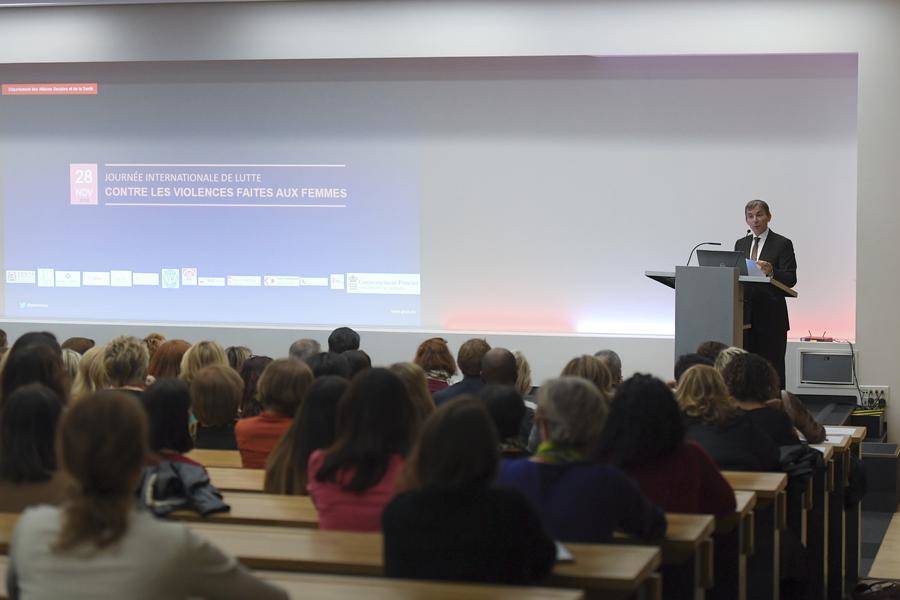 The Principality of Monaco has once again joined the International Day Against Violence Against Women, initiated by the United Nations in 1993.

In this context was held Wednesday, November 28, a public conference on the theme: “Violence against women: understand to eradicate”, hosted by Karine Lambert.

Vice-President of the Euro-Mediterranean University and Scientific Network on Women and Gender (RUSEMEG).

Coordinated and organized by the Department of Social Affairs and Health, this meeting allows the public every year to (re) discover the awareness and support measures implemented by the Principality, particularly through the Association. Assistance to Victims of Criminal Offenses (see information sheet attached).

In opening speech, the Councilor of Government-Minister of Social Affairs and Health, Didier Gamerdinger, recalled the many mechanisms of support by the Government of Monaco and the Monegasque associations. The Councilor also mentioned the major challenge of preventing such violence and actively participating in changing mentalities.

“I urge everyone here, and especially the associations, to continue working tirelessly to raise the awareness of men and women in this country, and more importantly men, who must be concerned because, if there is violence, it is from them that it emanates,” he said.

Céline Cottalorda, newly appointed as Delegate for the Promotion and Protection of Women’s Rights, then briefly introduced her new role, evoking a “political will to transform the relationship between men and women”.

The speaker then spoke, describing precisely the process of violence, in all its manifestations: manipulation, humiliation, intimidation, threats, willingness to keep the other in fear … Recalling the importance of pedagogy and Karine Lambert also spoke of the great loneliness of victims who develop strong feelings of insecurity and survival mechanisms: “We must give more credit to the words of victims and recognize the harm suffered”.

“Violence arises from the way society is organized, the stereotypes are stubborn and their consequences are significant: they produce an alteration of human relations and a confusion between sexuality and violence.The society distributes hierarchical and hierarchical roles between men and women. asymmetrical,” she concluded.

Yacht Club’s Personality of the Sea 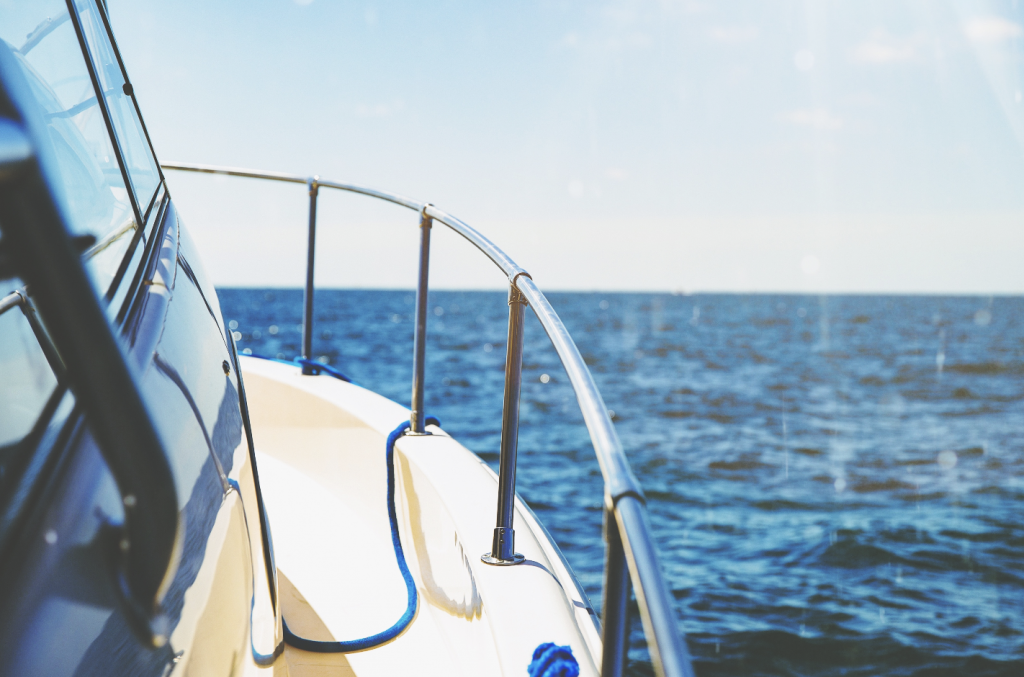 Photo: Unsplash[/caption] With this prize, first awarded in 1992, the Monaco Yacht Club recognises the endeavours of leading figures in the maritime world, be it for competition, the environment, science, safeguarding maritime heritage or nautical industry. In a year that has seen numerous offshore events, the 2017 "Personnalité de la Mer" prize will be awarded to a sailor recently distinguished in this discipline. The Monaco Yacht Club will present the trophy to the winner at the La Belle Classe party on Friday, September 15, held during Monaco Classic Week. The trophy will be presented by Sir Robin Knox-Johnston, Jury President for Monaco Classic Week 2017, who was the first man to sail solo non-stop round the world, and the second person to win the Jules Verne Trophy. Interested parties have until July 1, 2017, to vote for one of three nominees, with the possibility of putting forward a fourth personality. Previous winners have included Sir Robin Knox Johnstone (2013), Mike Horn (2009), Carlo Riva (2005), and King Juan Carlos de Borbon (1997).

Local News Staff Writer - July 9, 2018
The 63rd edition of Monaco Business News, published in French by the Federation of Monegasque Enterprises (FEDEM), has just been published.