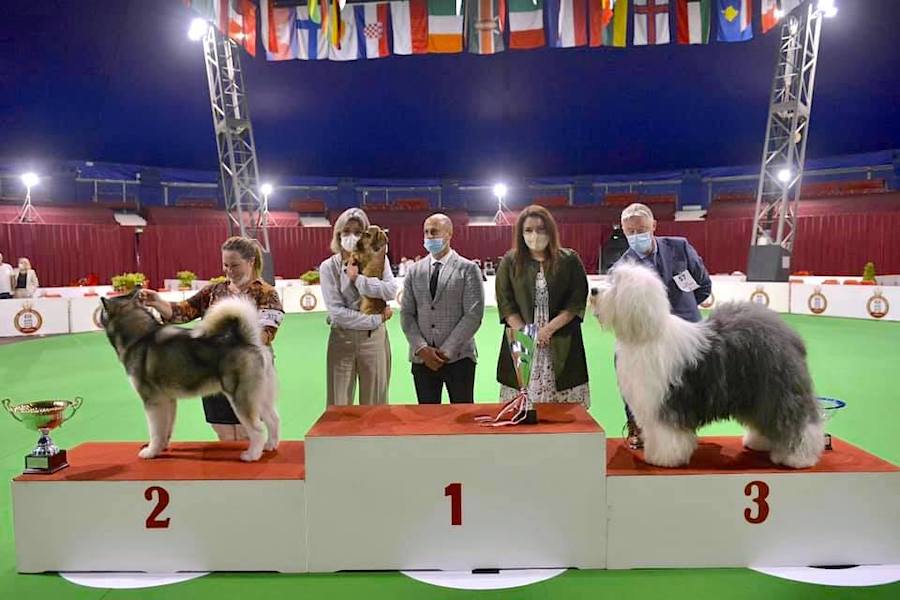 The Monaco Kennel Club is set to host the International Monaco Dog Show, with nine expert judges choosing the best of the best canines over two days, with more than 170 breeds being represented.

On 7th and 8th May, the world’s top dogs will compete at the International Monaco Dog Show, hosted by the Monaco Kennel Club. Organisers are expecting over a thousand dogs to enter the ring throughout the two-day period.

Nine prestigious judges, well-known in the dog show world, will assess the qualities of a variety of pooches, including popular breeds such as terriers, dachshunds, retrievers, sheep and cattle dogs, pointers, sighthounds and even companion and toy breeds.

Divided into 10 groups, the dogs are judged by different criteria such as beauty, obedience and skills. The organisers have strict rules about animal handling and are no longer accepting animals with clipped ears, nor do they allow cages at the show. Vaccinations must be up to date and there must be no signs of mistreatment in any way.

Pups competing at the Monaco event can also go on to compete in the Mediterranean Trophy competition with the next step being in San Remo in June followed by the finals in Martigues in September.

For up and comers, there will be a Junior Handling contest where young people in training from age five to nine and aged 10 to 17 years of age will be judged as they present a dog. In this case, the handler will be on show, not the pooch, giving those new to the ring a chance to improve and learn.

Prizes and awards, including the Grand Prix d’Honneur, will be handed out on Sunday 8th May from 3:30pm.