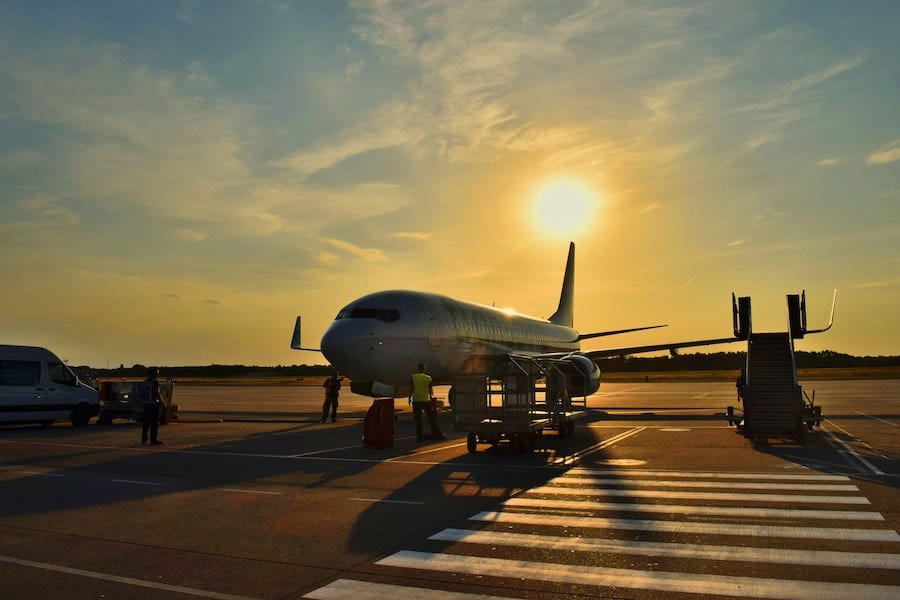 Things are gradually returning to normal at Nice Côte d’Azur airport, where flights to 79 destinations will soon be possible – 62 of which are international – and the full reopening of Terminal 2 is set for 1st of July.

Nice Airport has resumed a certain amount of air traffic and will continue to accelerate the available flights in the coming weeks. The first phase of the resumption will include connections to the whole of the French territory, many major European cities, Magreb and Israel.

The July flight schedule is significantly more expansive than June’s, with 17 French destinations about to be on offer as well as 62 abroad. Two new French cities will also be served, Brest and Caen on Volotea, from the start of July, making even more of France accessible by air than before lockdown. International flights are increasing from nine to nearly seven times that number, a dramatic increase in choice.

Additionally, Air France has announced there will be a significant uptick in flights between Paris Charles De Gaulle and Nice starting 1st July. Eleven flights a day on average will service the two cities initially, a sufficient number to start, though Orly will not be represented for the time being.

“With this flight program, Nice Côte d´Azur regains its rank as a contributor to the economic dynamism of its territory and allows residents of the entire southern region to travel as well as tourists, business or leisure, to return to Nice,” said Dominique Thillaud, Chairman of the Management Board of Aéroports de la Côte d’Azur. “The renewed confidence of the companies and their ambitions for direct international lines testify to the attractiveness of the platform and our ability to implement all the health measures capable of restoring the necessary climate of serenity that both passengers and members of crews have the right to expect from France’s ‘second airport’”.

All flights into and out of Nice will be served for the time being from Terminal 2 only. The reopening of Terminal 1 has been discussed, but not decided, and is unlikely to be before the end of 2020.