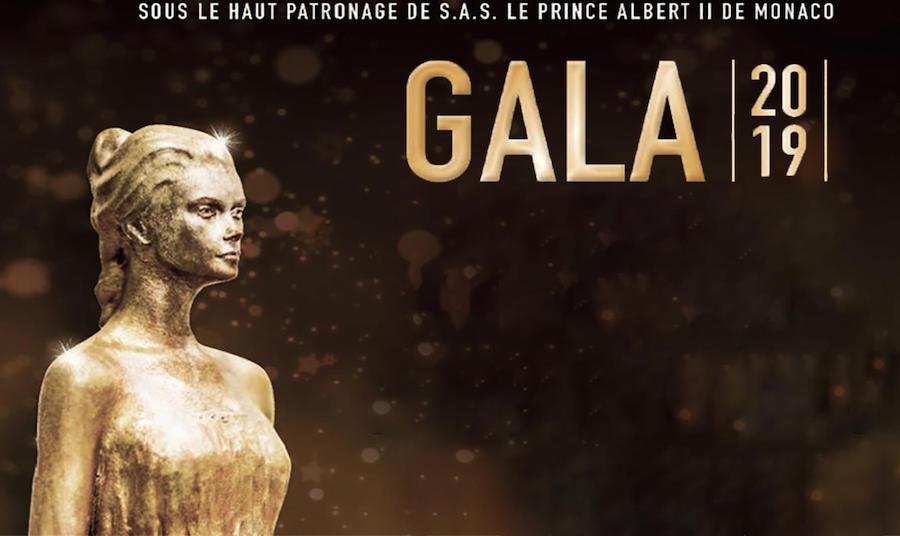 An international jury has been assembled to judge the participants and will include many 2020 Olympic hopefuls as well as special guests from the United States –  gymnast Katelyn Ohashi and her well-respected coach Valerie Kondos Field, who will be making additional appearances around the Principality at various schools and sports clubs.