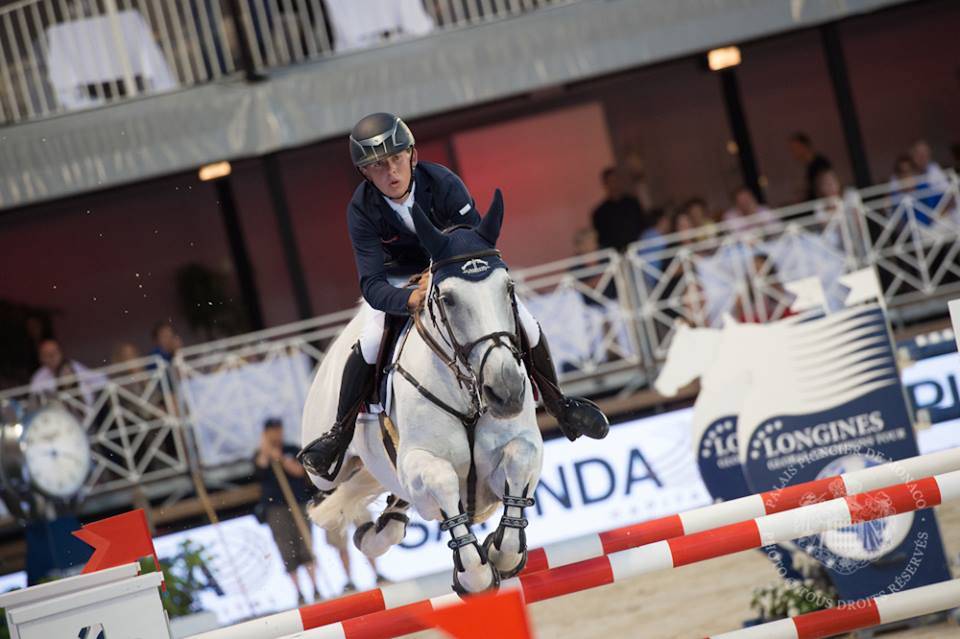 A perennial favourite in a season filled with events, the Longines Global Champions Tour International Jumping competition is back from 27th to 29th June. This three-day extravaganza features the world’s best show jumpers manoeuvring highly technical courses in one of the tour’s smallest courses.

The course, whose site was only weeks ago part of the Grand Prix circuit, has been transformed into an enchanting setting for riders, VIP’s and royalty alike. In order to create the course, the Automobile Club of Monaco must remove all traces of the F1 route, so the Jumping team organisers can create an entirely new venue, no small feat given the tight four week lapse between the two events.

HSH Prince Albert II is a patron of the event, along with notable local celebrities and business leaders alike. To add to the glamour, newlywed Princess Charlotte, a skilful rider in her own right, is also a sponsor of the event.