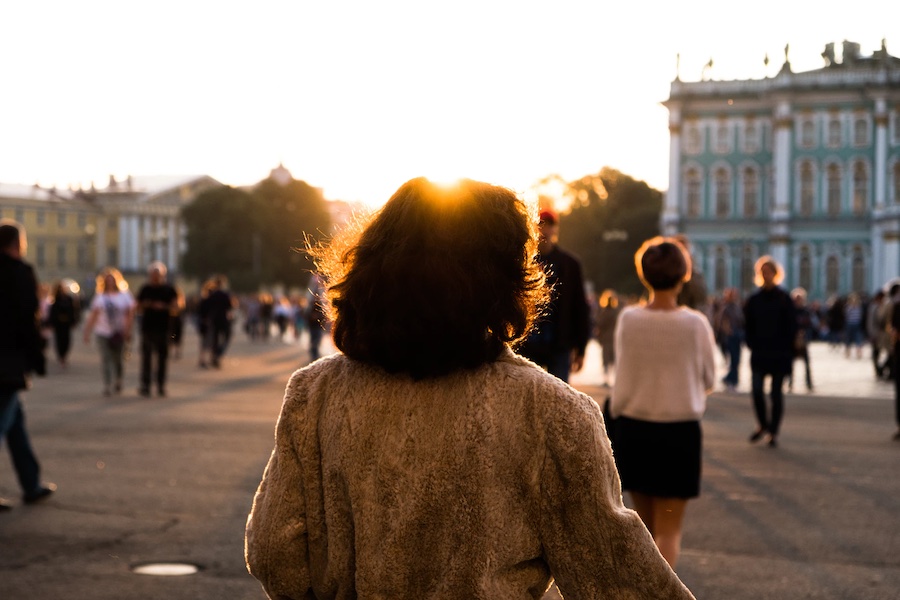 As we mark International Women’s Day on 8th March, I am reminded that men have a crucial role to play in creating a gender equal world.  I am one of them.  I want to speak up and I hope it will encourage other men to do the same.

The irony is not lost on me that one of the simplest contributions that men can make in advancing women’s rights can also be one of the hardest for us.  Listening.

When I ran my own company several years ago, I didn’t understand gender equality.  I didn’t see it as a social and economic imperative.  I misunderstood it as a single issue to promote women in the workplace (certainly important).  In hindsight, it would have been more beneficial to ask my female colleagues how we could have improved as a company.  They might have felt more seen and heard and I might have understood them better.  That was a failure in my leadership.

Several years later, as a male therapist, I endeavour to do better.  As a man, I like to speak. As a therapist I try to listen. As a male therapist, I try to find the balance. When I did start paying attention to my female clients, what I saw shocked me and was the beginning of my education about power and control and its role in gender.

Abuse on the Riviera

When I opened my practice in the French Riviera, I was surprised by the amount of financial abuse I witnessed at the expense of women in the expat community. When money is used to control and limit someone else’s actions, it is a form of abuse. I observed men who had discouraged their wives from taking jobs or becoming financially independent. In cases like this, the goal is always to gain power and control in a relationship. I was surprised at how many women did not have their own bank accounts or financial independence. Unfortunately, where there is financial abuse, there is often domestic abuse.

Through my couples work, I also observed a fair amount of financial infidelity. It was not a sexual betrayal that led some couples to the therapy door but the discovery by the female partner their male partner had hidden debts and had secret bank accounts.

When I listened to some of my female clients, they explained to me that they lived in fear of losing their children. They didn’t need me to help them identify their limited options, they needed a therapist to help them make sense of them and process the injustice. The more I listened, the more I understood why some women stay in unhappy relationships.

My role as therapist is not to make personal judgments. But when I see men order women to look different or be different, I name it for what it is – emotional abuse through invalidation. Over the years, too many women here in the Riviera have told me they intended to have cosmetic surgery, not for themselves per se, but at the wish of their male partners. Don’t look this way. Don’t talk this way. Don’t be so sensitive. You shouldn’t feel this way. You used to be thinner. These are all examples of unacceptable behaviours used to devalue and undermine women.

Not all men are the same

Before readers say bah humbug to me, I acknowledge not all of us men abuse our privilege.

Many of my male clients do not fit this mould and their commitment to inclusivity is unquestionable, such as my client who chose to leave his company because he could not tolerate his company’s continued sexist behaviour.

I refer also to the men who attend my weekly online men’s group, EQ/IQ.  Together we are undertaking a journey of self-discovery and that includes challenging our preconceived notions about masculinity and femininity.   There’s no “bro code”.  We want to do better and be better.  We’ve stripped ourselves of everything but our vulnerabilities.

It’s about the oxytocin

Given 8th March is also a day to acknowledge women and their achievements, let me close by recognising the women in my women’s group, Connected. I am still trying to figure out the true power of this group. Until we came together online, these women were total strangers to each other. I was the only common bond.

These women inspire each other to stand taller, be stronger and to believe in themselves. No apologies for the cliché, it is empowering. (I found out by accident that they were meeting privately and supporting each other in between group sessions).

According to researchers, the release of oxytocin, a hormone secreted by both men and women in response to stress, is essential for women to bond.  It facilitates women to take care of their children and meet with other women. Perhaps I should rename my group, Oxytocin. It’s a powerful hormone.

It’s hard not to be slightly cynical about the future in terms of gender equality. As I understand it, the laws here seem to have a long way to go to be free of discrimination.

We’ve become acutely aware of the disproportionate effect of the pandemic on women. As if that wasn’t enough, we’re watching women and children fleeing Ukraine and it’s hard not to be fearful for their futures.

I hope never again to see a photograph of a group of male politicians sat around a boardroom table discussing maternity services and abortion reform without any women present.

But there is hope. Through days such as International Women’s Day, individuals and organisations are smashing stereotypes and breaking the bias.

#BreakTheBias is the theme for International Women’s Day 2022. As a man, I will do my best to keep listening.

In the spirit of this day, I hope to have raised awareness of the biases I have seen and with the hope we can move closer to a more even world.

In the words of the movement, “Together we can forge women’s equality.”

Gavin Sharpe is a U.K. qualified psychotherapist and a Monaco resident. The thoughts and opinions expressed in this article are his own, and not necessarily those of Monaco Life. He can be reached at www.rivierawellbeing.com.

Photo by Semyon Borisov on Unsplash