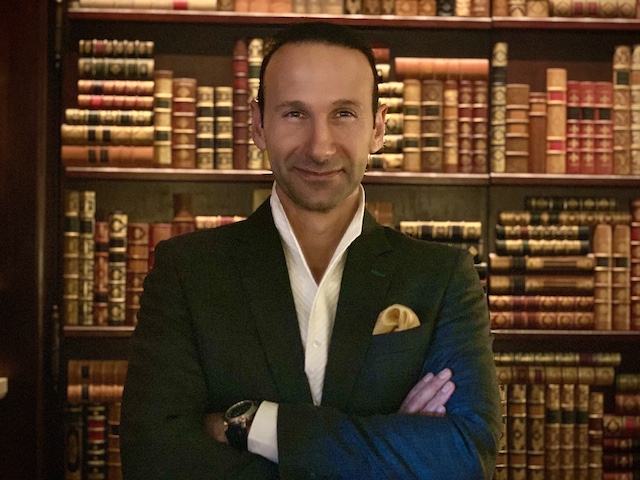 This July, Anastasios (Tassos) Economou will take over as chairman of YPO, a global community of chief executives driven by the belief that the world needs better leaders.
In our interview, Tassos talks about positioning Monaco in this exclusive global ‘family’, what he thinks makes a successful CEO, and how people should be leading in the coming decade.