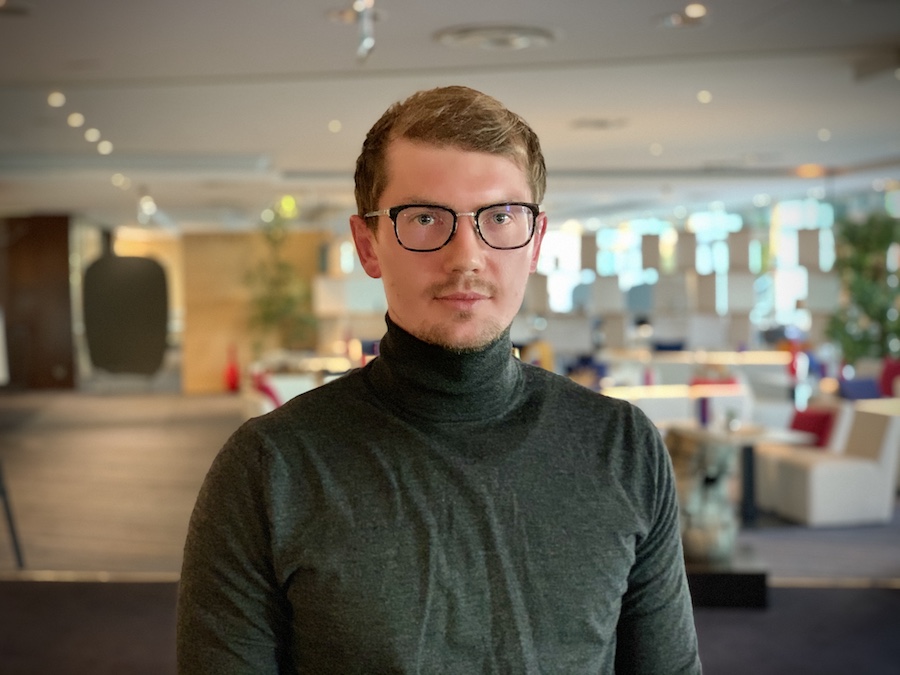 Monaco Life talks to Evgeny Denisenko about his new family office Apolis and the explosion of the private credit market.
It was only two years into his career as an attorney that Evgeny Denisenko decided to make the switch to finance. He was the second generation of a wealthy Russian family and started investing in assets that ranged from real estate and restaurants to biotech venture capital deals.
But that was 2014, and not long after his arrival, Evgeny decided to sell-off the entire investment portfolio.
“Shortly after I sold of all the Russian assets, oil prices crashed, Russian currency devaluated, and all assets’ prices tumbled. It was the perfect time to exit,” reveals Evgeny.
Together with the millions he made in selling an equity stake to a large Russian pharmaceutical firm, Evgeny brought the family’s money to Monaco, where he set up a family office, Apolis, and started investing in the usual portfolio of asset classes – bonds, public equities, options…
“But then I started to realise that market valuations were too high and it wasn’t the best time to trade publicly, so I decided to look at private debt as an asset class. A friend of mine, a local developer, approached me and asked for a loan to buy land, but he needed to act very fast. I analysed the deal and we decided to provide him with the necessary capital, and that is basically how we started.”
According to London-based research firm Prequin, the private credit market has grown to around €710 billion, up from just €38 billion in 2000, thanks to banks’ reluctance to lend to potentially vulnerable businesses.
For Evgeny, his direct loans were paying yields more than twice as big as public bonds.
“This particular client also paid about 11% interest rate. A bond with the same quality at world trade would have yielded 5%. Moreover, it is very difficult to find senior secured bonds which are backed by real estate and company assets.”
So, Evgeny began relocating his funds from the public to private sector. He currently has around 20 deals with a run rate above 14%, and all are senior secured with short maturity – his family office doesn’t provide capital longer than four to five years.
“We also have a lot of imbedded mechanisms for principal protection, like asset pledge, share pledge, corporate and personal guarantees, so the risk of losing principal – in my mind – is really minimal. When you invest in public markets, the risk is high. For example, we had a position in a Top-10 Russian bank’s CoCo bonds and then the Russian Central Bank unexpectedly decided to suspend the bank’s license – which I think was clearly a political move – so all these bonds were just wiped out. We managed to exit the position in a more liquid bond at 52 cents on a dollar (before it collapsed to zero) and lost everything on the less liquid position.”
In private debt, argues Evgeny, that is almost impossible. “When you do the right deals, your principal is protected and at the same time you can achieve returns which are comparable with private equity.”
According to Preqin’s report, the private debt market will have doubled in size by 2023, reaching €1.3 trillion in assets under management and overtaking real estate as the third largest alternative asset class. A significant chunk of that will come from family offices.
The most difficult part, says Evgeny, is sourcing the deals. “We have built a network of around 50+ family offices and private credit funds who are eager to show us investments. I wouldn’t advise someone who wants to get exposure to this asset class to just work with brokers and do deals which are on the market, because usually those deals are not of high quality. But the deals that come from established credit funds who are specialised in particular industries and geographies have a very good quality, while reputable family offices also have some great deals.”
Evgeny’s family office deploys capital of between three and 200 million euros primarily to sectors which have been abandoned by banks – oil, real estate, bridge loans, even medical cannabis in Canada (following country-wide legalisation). “We are opportunistic, we are looking for special situations or niches where banks are not active anymore and where you can still find some interesting returns.”
Apolis recently provided credit for a reputable family in Indonesia, funding some of its oil projects.
“When it comes to private debt, I don’t care about growth perspectives, I look at cashflows and if there is enough cash generation for the next two or three years, it is fine. Private debt currently has very nice returns comparable to private equity returns, so why should I take unnecessary risks or equity investments when I can get the same returns with private debt? Ok my upside is limited, but as a contractual obligation I get cashflows every month.”
So, what is Evgeny’s outlook for 2020? “We are waiting for some kind of clarification on whether there will be a recession, but I am not sure it will happen this year, maybe next year. Nonetheless, we are prepared for that. We have a big cash cushion, 29% of our portfolio is in short-term treasuries, so if we see some opportunities in the public market, we will grab them. If you are too cautious and your portfolio consists mainly of risk-free investments, then you might sit on your cash cushion for a long time, wait for a recession that might only materialise in four or five years, and lose a lot of opportunity in risky assets. For me, it is better to find a balance between risk and return.”