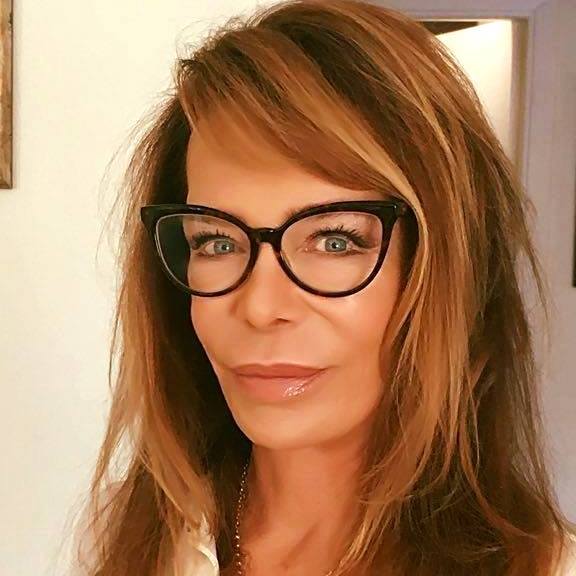 Monaco Life talks to multiple award-winning Californian author and screen writer Melissa Roen, who lives by the motto: Hard work beats talent, when talent fails to work hard.
Melissa Roen’s first novel Last Call For Caviar won the 2017 New York Book Festival Honourable Mention and the 2017 Los Angeles Book Festival Honourable Mention, among half a dozen other awards.
During our interview, I discovered that beneath the warm, effusive and bubbly character, lies a seriously deep thinker and hard worker.
Monaco Life:  When did you first start writing and why do you write?
Melissa Roen: I grew up in a home where shelves and tables overflowed with an eclectic assortment of books. My mother was a voracious reader and instilled in me a love for the written word from a young age.
Opening the pages of a book felt like stepping into a world where ideas and possibilities seemed endless.
I learned to read at five-years old, and it felt like a natural progression to want to express myself through writing by the time I was 10.
With the advent of Covid-19, reading Last Call for Caviar is strangely prophetic, especially as the world you describe in it – as well as the sequel Maya Rising – is eerily accurate?
It’s human nature to seek answers, particularly when frightening events occurring in real time mimic fiction. We sit up and take notice, draw parallels. We ask ourselves: Could this really happen? How bad can it get?
In ancient times, our ancestors turned to shamans and prophets for guidance to explain the mysteries of the unknown and to predict what our future held in store for us.
Dystopian literature and film serve a similar purpose, through cautionary tales of what could happen if humanity doesn’t turn way from a certain path.
To do that well, you need to start with a plausible premise – one that resonates, whether it be environmental, existential, or even a contagion sweeping across the globe. Add a dash of imagination and ratchet up the stakes a few notches to create a believable tale.
Today, we’re living in a dystopian film. Flights are grounded; borders are closed. Our world has been altered beyond recognition; uncertainty consumes our thoughts.
This is a pivotal moment in history, but it can also be one of hope – to collectively reimagine a post-Covid world and how we treat each other going forward.
Humanity, and working together, has overcome great and terrible challenges in the past. The choice is ours: doom or hope. 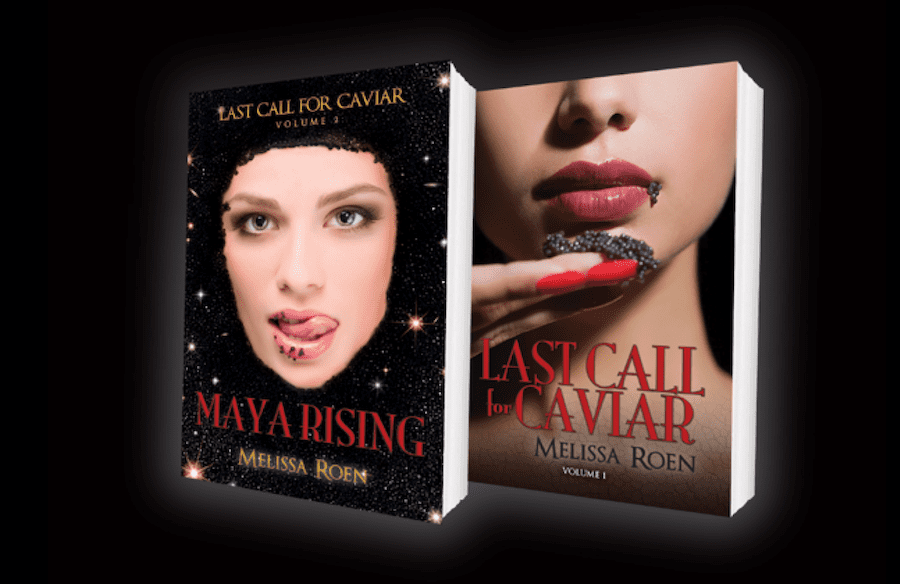 How do you find inspiration to write?
Many imagine that inspiration is a bottomless well that creatives magically tap into at will.
I find that inspiration is an elusive creature. It is exhilarating when it shows up, but it strikes at the most inopportune times and runs off before you even have a chance to properly say hello. You always have to have a pen handy to jot down that idea or lyrical prose; you have to lure inspiration to your side.
You show up every day, put in the hard work, then inspiration flows.
What is your daily routine as a writer?
When I start a new project, it seems like I’m standing at the bottom of an insurmountable mountain. I have no idea how I’m going to get to the top.
I put one foot in front of the other. I know it’s going to be a marathon and I have to pace myself, be disciplined and stick to a routine.
Mornings are spent doing chores and some form of exercise: yoga, dance or swimming. I head back home for a healthy lunch, then I write, or do research, until early evening.
I still read voraciously. It’s impossible to be a writer if you don’t read. I usually fall asleep watching the latest series that I’m following. The next morning, I get up. Wash, rinse and repeat.
What are you presently working on?
I have several projects, including a screen-adaptation of Last Call for Caviar and Maya Rising for an eight-episode dramatic series for streaming platforms.
During the long days of lockdown, I wrote the screen-adaptation of my yet-to-be published new novel Always Choose Love: an epic modern-day love story. The screen version is adapted into a seven-episode romantic thriller. Set against the background of the West African migrant crisis and human trafficking via the Sahara Desert and Libya to Europe, the story takes place in Sicily, Malta and Africa. The novel version of Always Choose Love will be published in 2021.
How has your writing been influenced by your time spent living in the South of France?
Monaco and France’s culture, history, people, language, and locals permeate my stories to the point that they’ve become standalone characters in their own right.
What do you consider your greatest achievement?
At certain moments in my life, I’ve been dealt tough cards, so finding the resiliency to ride out the storm and come out whole the other side.
I feel that you know all the great personalities that have lived in Monaco, which one stands out?
Over the years, I’ve met quite a few. I hosted a birthday party in my home for a friend, which was attended by AS Monaco players of France’s 1998 Champion World Cup Team. I hiked to the Sanctuary of Laghet with a princess. I have done private dance classes with two world-class tennis players – male and female – at Monte Carlo Country Club. Afterwards, they both won the Australian Open, and I like to think putting a little rumba in their step made all the difference.
In 2018, I met Monaco resident Lewis Hamilton backstage at Tommy Hilfiger’s fashion show. What impressed me is his conviction that we can always rise. No matter how many times life or circumstance knocks you down, there’s still tomorrow to achieve your dreams.
All encounters were enriching in their own way. It’s hard to pick just one.
If you had to describe your personality in one word, what would it be?
Curious.
What do you love about Monaco that makes it unique to any other place?
The international flavour of Monaco, where residents from different countries and cultures live in close proximity. Sitting in a café or walking the streets is like taking a trip around the world.
What is your favourite quote or motto that you live by or that comforts you?
“Darkness cannot drive out darkness; only light can do that. Hate cannot drive out hate; only love can do that.” By Martin Luther King.