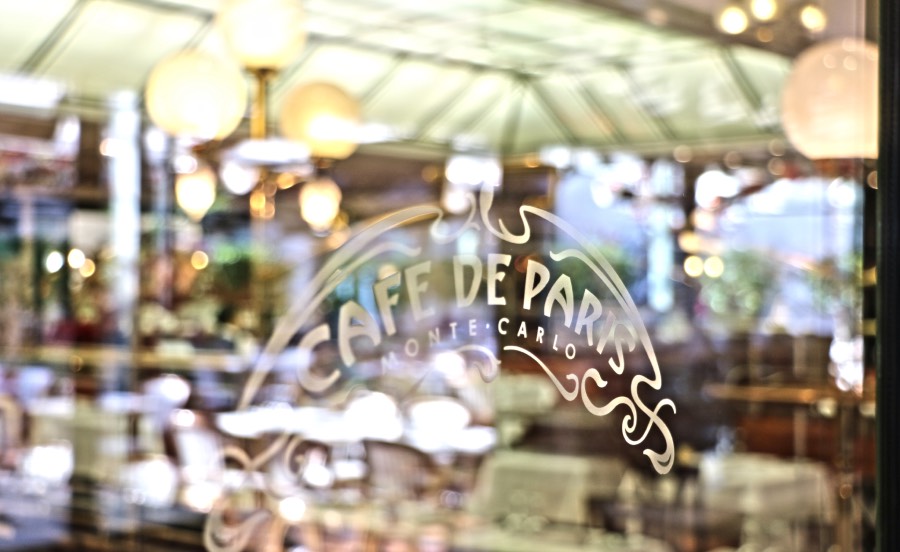 For 150 years the Café de Paris has been at the heart and soul of Monaco. It is here where the first ever Crêpes Suzette was created for the future King of England, and where royalty, heads of state and internationally renowned performers are still drawn to today.

Transformed and renovated regularly since it was founded in 1868 by François Blanc and Prince Charles III of Monaco, the Café de Paris remains firmly rooted in tradition, from its classic interior to the time-honoured menu favouring Mediterranean brasserie cuisine.

On the legendary Parisian terrace and inside the chic retro ‘zodiac’ café are crisp white table cloths and perfectly suited waiters taking incredible care of their clients.

Nurturing this culture of perfection for almost a quarter of a century is Stefano Brancato.

Appointed Director of the Café de Paris in 1995, Stefano leads a brigade of no less than 200 people who are all charged with reflecting the fine image of this prestigious establishment.

“Next year will mark 25 years that I have been the director here, which has been a great pleasure for me,” Stefano tells Monaco Life. “There have been many changes over the years, but we have always tried to keep the soul of the Café de Paris.”

That soul lies in Stefano’s incredible attention to detail, which he expects to be replicated by all of his staff. Consistency is everything, and the Italian insists that nothing is left to improvisation.

“We change our menu every three months, with the seasons,” says Stefano. “The chef proposes new dishes and I must always see the plate, to touch and taste each dish, this is the only way. Sometimes we argue because we don’t always agree, but eventually we come to an agreement on what is best for the guest.”

The chef is Frank Lafon, who began working at the Café de Paris when he was just 17 years of age. It seemed only fitting that SBM chose to put one of its most historic and prestigious establishments in the hands of a locally grown chef. In paralell to the specific ‘Parisian brasserie’ quality of the restaurant, which is part of its DNA, the chef is passionate about incorporating regional fare into his dishes, like vegetables from the hinterland and seafood that has been responsibly fished. The café calls it “reassuring, unpretentious cuisine that inspires long-forgotten sensations and pure enjoyment.”

Unlike the three Michelin-starred restaurant on the opposite side of Casino Square (Alain Ducasse’s Le Louis XV), the Café de Paris is proud to offer simple plates that satisfy the modern appetite and are synonymous with Mediterranean culture.

“Here you can have just one course, something very simple,” explains Stefano. “You don’t need to take three or four gastronomic dishes. You can order, for example, a 700g sole and the flavour comes from the sauce, the seasonal vegetables… it is natural, simple, good food.”

A la carte classic starters include house-made foie gras and duck confit with seasonal fruits and wildflowers; smoked salmon with lemon cream; and poached eggs with asparagus, prawns, and crustacean sauce. For mains, there is linguini with clams; Mediterranean sea bass with summer vegetables and extra virgin olive oil; and lamb filet with baked petits farcie and a rich jus.

Guests can also enjoy two courses from the ‘plat du jour’ menu for just €33, giving them a chance to experience this legendary brasserie on Casino Square without breaking the bank.

It is a formula that works well for the iconic establishment, which manages to handle up to 1,000 covers a day in peak season and was voted Best Historic Brasserie in 2018.

But there’s more to the Café de Paris than the sun-filled terrace and incredible views of Monte Carlo. Inconspicuously located above is the Salon Bellevue, a popular location for cocktail events, receptions, parties and weddings. It also offers the most incredible view of the Formula One Grand Prix.

“It is very exciting to watch the race from up there,” smiles Stefano. “You see the cars as they slow down coming into Casino Square before firing off again. Combined with the background of the Casino and the Hôtel de Paris, it doesn’t get much better than that.”

At 150-years-old, the Café de Paris is in stark contrast to its newest neighbour, the multi-billion euro One Monte Carlo complex, inaugurated earlier this year. So what does this fierce traditionalist think of the ultra-modern development? “I think that for me the contrast is nice,” reveals Stefano. “People will always have their opinion, and will question the design and proximity of the complex to the other buildings in the square, but I think it is a great vision for Monte Carlo for the next 50 years.”

“Of course, the last five years have been difficult with the construction, but it is finished now and, once the gardens are complete, it will be very nice. Plus, with the apartments that they will be renting out, people will stay in Monaco and spend money in Monaco, and that is good for everyone,” concludes the father of three.

Always keen to introduce new, but subtle, elements to the Café de Paris, Stefano reveals that from this summer, chefs are adding a touch of theatre to the dining experience by finishing dishes on the terrace. Furthermore, come winter, they will be preparing the famous Crêpes Suzette in front of guests. Of course, it is here where a waiter (accidentally) flambeed the crêpes that he was preparing for the Prince of Wales, the future King Edward VII, and some friends. When asked what he would name his new creation, Henry Charpentier replied: “Crêpes Princesses”, to which the prince replied, “Please, call them Crêpes Suzette”, in honour of a young female companion that he was dining with at the time.

It is just another way that the Café de Paris preserves its unique history and delivers it to guests with all the gusto, charm and deliciousness of yesteryear. And at every step of the way is the legendary Stefano Brancato.

Cook crêpes and before serving, add the following to the pan: 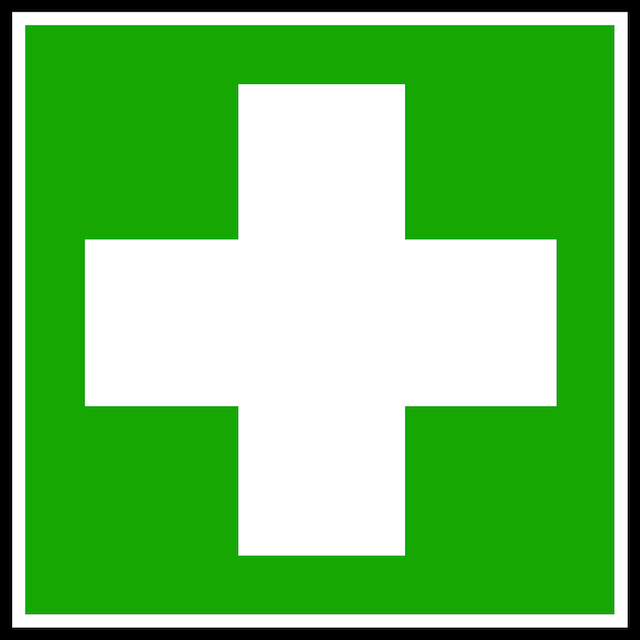 The Principality is now offering home delivery of medicine to people during this period of self-isolation.

The Prince’s government has ramped up its current Psychological Support Unit to better respond to the mental and emotional needs of people in the Principality during lockdown.

Bring balance to your life

Lifestyle & Wellbeing Staff Writer - April 26, 2019
Monte-Carlo’s first ever two-day wellness festival will be taking place this July. Focusing on the elements fire, earth, air and water, the event aims to balance the mind, body and connection to the planet. 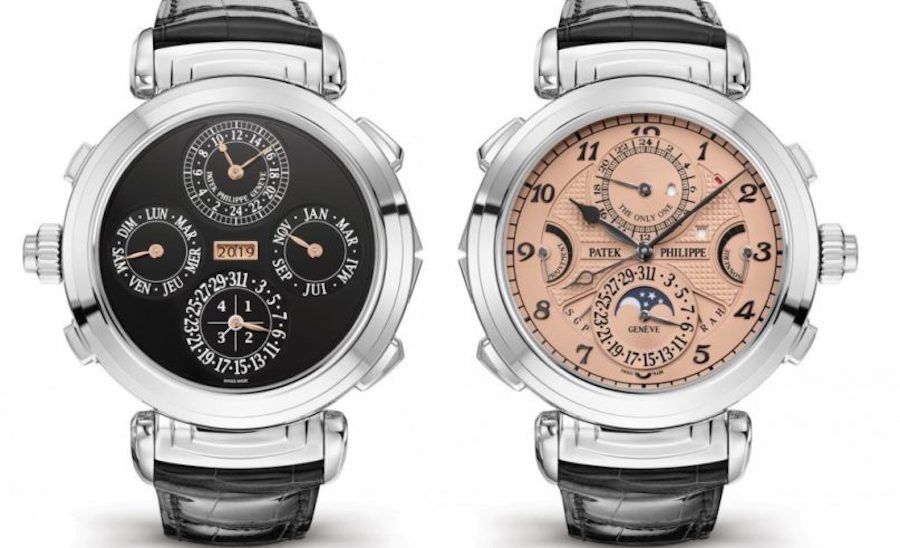 99% of the proceeds from the auction go directly toward independent research projects aiming to put an end to Duchenne muscular dystrophy, a particularly destructive genetic disease which strikes one in 3,000 male births. There is no cure and the average life expectancy is 26, however thanks to new research - assisted by funds raised from the auction - strides have been made and many are now living into their 30s and 40s. 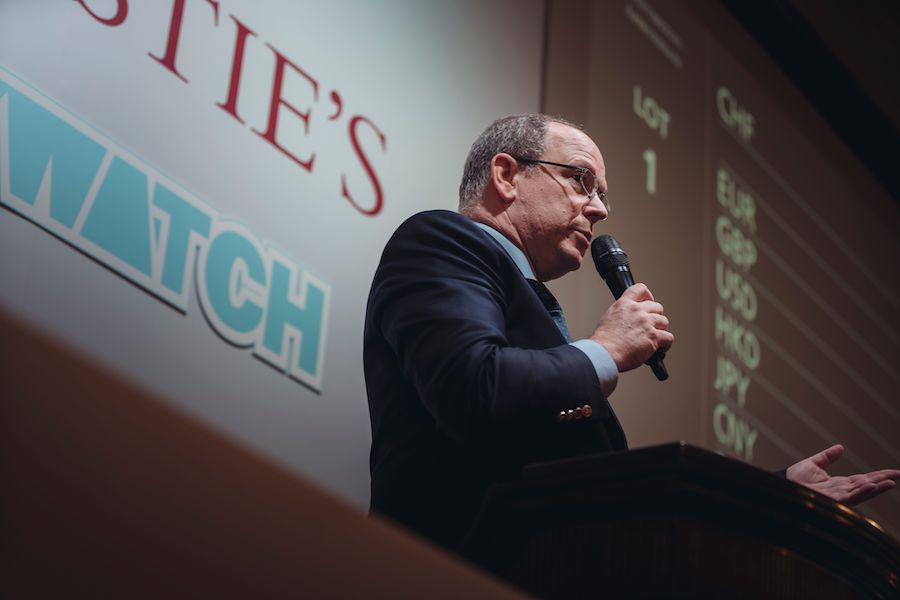 “I want to state how proud I am of the progress we’ve achieved thanks to our collective effort on Only Watch,” said HSH Prince Albert II, who lends his name and support to the auction. “Monaco has been the epicenter of this beautiful initiative, pioneering in innovative ways to fund research and have it move faster and further in a more collective way. And today, thanks to you, we are on the verge of clinical trials for a cure for Duchenne Muscular Dystrophy, with researchers working in symbiosis in Monaco, France and Switzerland, giving hope to thousands of boys and men around the world. (...) To all supporters of the cause, you have my gratitude.” 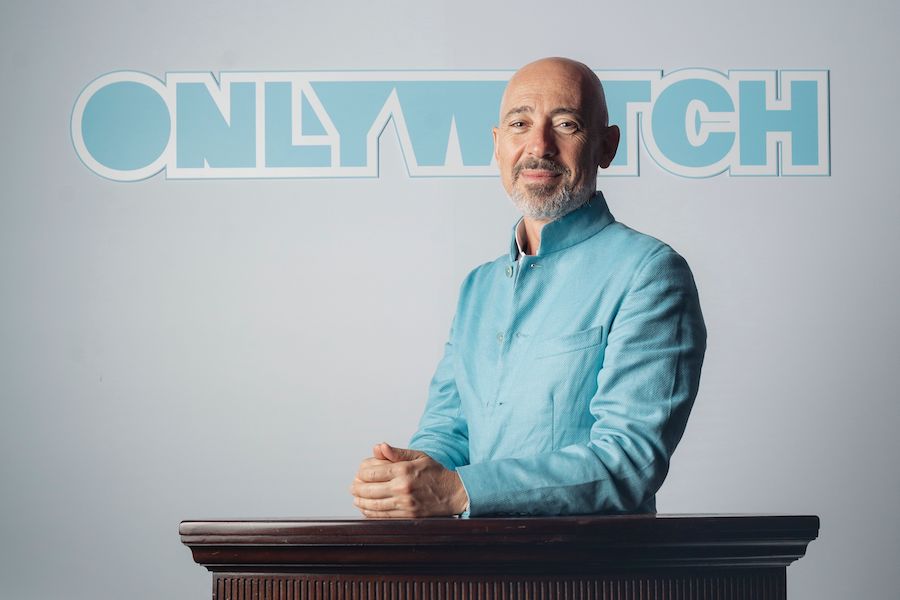