Intimate photos of daily life at the Palace

Intimate photos of daily life at the Palace 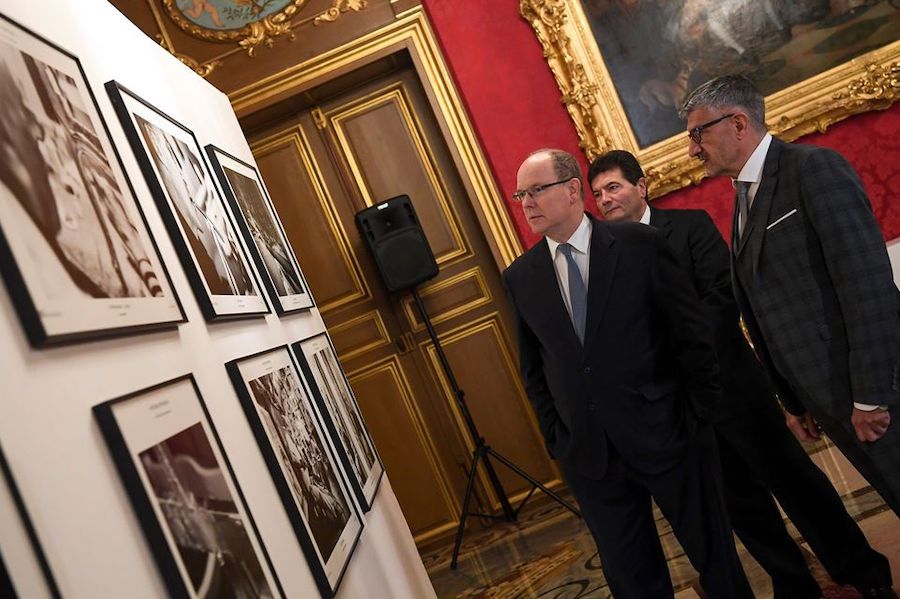 A new photo book paying tribute to the 126 people who work behind the scenes at the Prince’s Palace and his private home, Roc Agel, has been released alongside a private exhibition of 50 photos on display for the Prince in the State Apartments of the Palace.

Photographers Jean-Charles Vinaj and Olivier Huitel were offered carte blanche over a seven month period to peek into the day-to-day operations of the Palace and Roc Agel. This first-ever intimate look at the people behind the innermost workings of the Palace is a touching tribute to the employees who spend their days in the service of HSH Prince Albert II and his family.

Many of those photographed are not only long-time staffers, but generational ones as well. It shows the dedication of the workers to the Grimaldi’s and how the Grimaldi family reciprocates by being loyal employers.

In all, 21 different trades are represented in the book, and not only the ones expected such as painters, masons and electricians, but also people who work as farm hands, upholsterers, valets or silversmiths.

The 300-page book, with short introductions to each trade written by Marie-Alice Leclercq, contains almost 400 photographs, all black and white, and only 3,000 copies were printed. With 2,700 of them already set aside for the Palace, getting a hold of a copy may be a bit tricky.