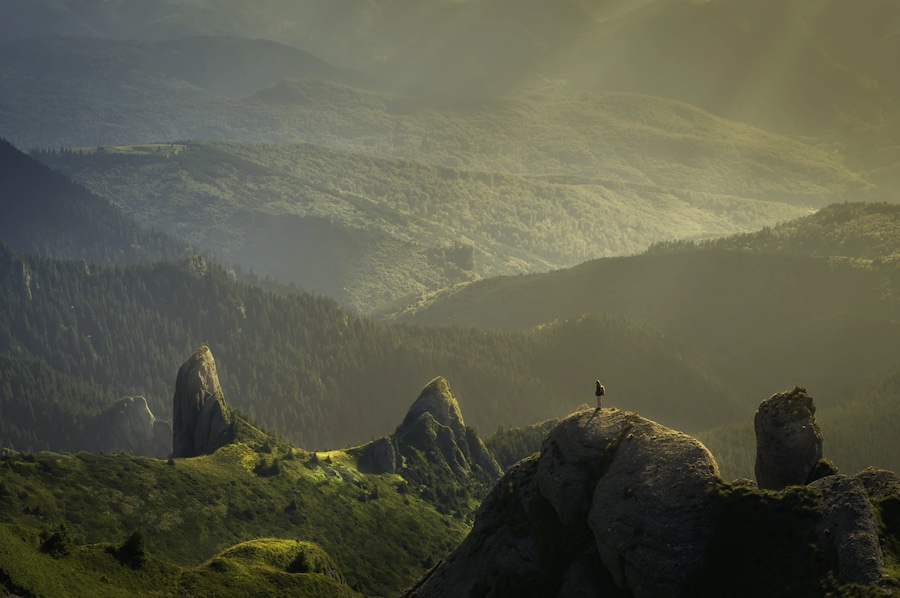 The latest IPBES report has warned that a global economy focused on short-term profit is wrecking the planet and called for a drastically different approach as to how we value nature.

Without this shift, universally accepted goals of sustainable development and greater equity will remain out-of-reach, the science advisory panel for biodiversity, known as IPBES, found.

“The way we understand economic growth is at the core of the biodiversity crisis,” Unai Pascual, an ecological economist at the University of Bern and co-chair of a 139-nation meeting in Bonn that approved the report, told AFP.

“The new assessment aims to bring different types of values into the decisions leading us to transformative change.”

Some 80 experts combed through more than 13,000 studies, looking at how market-based values have contributed to the destruction of ecosystems that sustain us, and what other values might best foster sustainability.

A 34-page Summary for Policymakers, approved over the weekend, comes as the UN steers an international process to stem species loss and protect nature.

In December, nations gather to finalise a treaty tasked with halting the decline of biodiversity and setting humanity on a path to “live in harmony with nature” by mid-century.

“Nature is what sustains us all,” commented Inger Andersen, head of the UN Environment Programme. “It gives us food, medicine, raw materials, oxygen, climate regulation and much more.”

But a five-fold increase in per-capita GDP since 1950 has maimed the natural world that made such growth possible.

A million species — including, arguably, our own — are threatened with extinction and global warming is on track to make large swathes of the planet unlivable.

‘Not going to be easy’

Two landmark UN reports — one on climate change in 2018, another on biodiversity in 2019 — concluded that only a wholesale transformation of the way we produce, distribute and consume almost everything can stave off runaway global warming and a collapse of ecosystems.

That already Herculean task becomes nigh impossible, the IPBES report warns, unless humanity also changes the way it perceives and values nature.

Monaco Life with AFP. Photo by David Marcu on Unsplash