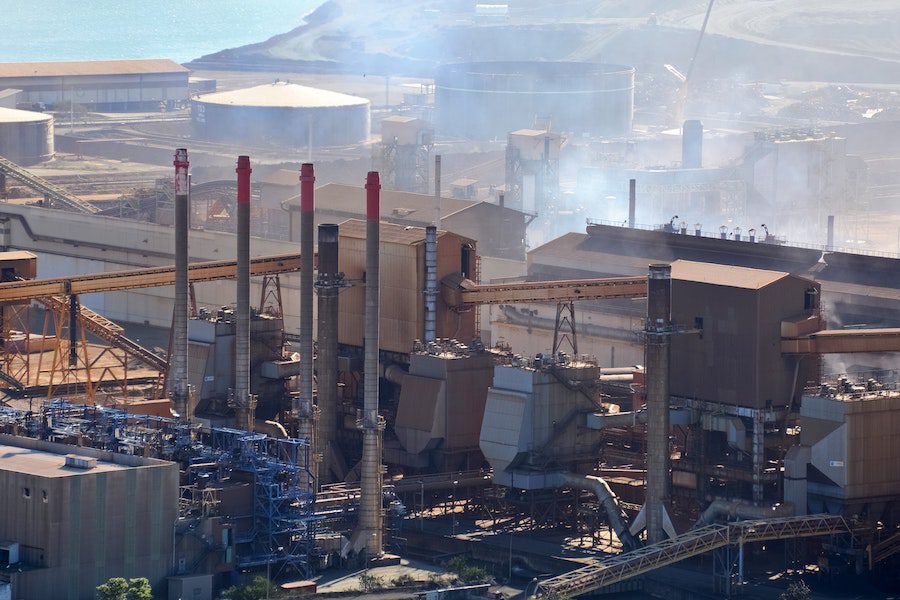 The IPCC has just released its 2021 report and the big takeaway is that time is running out for the planet unless policies are enacted now to halt climate change.
In the past, the Intergovernmental Panel on Climate Change (IPCC) has been a sort of early warning system, telling the high-CO2 emitting countries they needed to change their ways or face consequences.
Whilst baby steps were and continue to be taken to improve, and thus stop climate change, the actual threat of possible human extinction seemed like a far-off sci-fi nightmare. This is no longer the case. The IPCC has made it crystal clear the future is now and that we have only decades to stop the damage before it hits the point of no return.
“Climate change is already affecting every region on Earth, in multiple ways. The changes we experience will increase with additional warming,” said IPCC Working Group Co-Chair Panmao Zhai.
The commentary shows that greenhouse gas emissions from human-related activities are directly responsible for the mess the planet is in. The planet warmed 1.1°C between the years 1850 and 1900, and the next two decades will bring that up to 1.5°C or even 2°C, the point at which food growing will decrease dramatically, water levels will rise significantly, and unpredictable weather events will affect humanity in unforeseen ways.
The call for “rapid and large-scale reductions” has officially hit critical mass, according to the IPCC.
“This report is a reality check,” said IPCC Working Group Co-Chair Valérie Masson-Delmotte. “We now have a much clearer picture of the past, present and future climate, which is essential for understanding where we are headed, what can be done, and how we can prepare.”
The IPCC has proposed drastic action on behalf of every government in the world in order to stop the continued deterioration. They advise every government of every country to read and agree to the changes suggested by the report, with overseers vetoing any governmental proposals that are political rather than scientific.
The idea is that by outing any country that is trying to colour outside the lines, accountability and action will replace the current lip-service being paid to the environment by most countries.
Focus on clean energy
The primary culprit for the state of the planet is being placed largely on continued reliance on fossil fuels and methane.
“This report must sound a death knell for coal and fossil fuels, before they destroy our planet,” said UN Secretary General António Guterres. “If we combine forces now, we can avert climate catastrophe. But, as the report makes clear, there is no time for delay and no room for excuses.”
The IPCC’s Panmao Zhai added, “Stabilizing the climate will require strong, rapid, and sustained reductions in greenhouse gas emissions, and reaching net zero CO2 emissions. Limiting other greenhouse gases and air pollutants, especially methane, could have benefits both for health and the climate.”
Accountability is key
The cries for action have been only partially heeded for decades, with many countries citing costs as a reason to do nothing. The report has made clear that the world has hit the point that not acting will cause far more damage and the IPCC report may well be the catalyst to start taking legal action, in courtrooms, against polluting culprits.
“By strengthening the scientific evidence between human emissions and extreme weather the IPCC has provided new, powerful means to hold the fossil fuel industry and governments directly responsible for the climate emergency,” says Greenpeace’s Kaisa Kosonen. “One only needs to look at our recent court victory against Shell to realise how powerful IPCC science can be.”
With all the doom and gloom prophesised, is there hope? The answer is yes…but only just. Firm actions must start moving exponentially faster than the impacts say the experts, and whether this can happen is yet to be seen.
The next steps to this global shift will be explored in November at the UN Cop26 summit being held in Glasgow. All eyes will be on world leaders to save us all, and perhaps for the first time, they will have to follow through or face the music.


Photo by Jeremy Zero on Unsplash