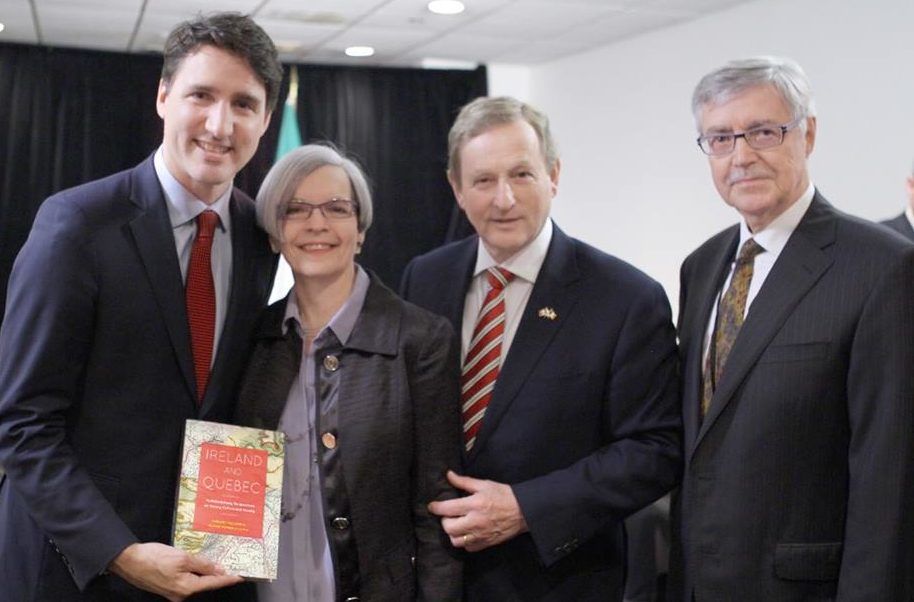 Principal and Chair at the School of Irish Studies at Concordia University in Montreal, Professor Kenneally will be the next distinguished speaker at the Princess Grace Irish Library.

Michael Kenneally, who will address the subject of “The Irish in Canada: History and Achievements”, is a specialist in modern and contemporary Irish literature, as well as nineteenth-century writing by Irish-Canadian immigrants. He is particularly interested in fictional forms including Irish novels, short stories, and life-writing texts such as memoirs, diaries and letters.

Along with the principal Irish investigator Margaret Kelleher (University College Dublin), Michael Kenneally is also the principal Canadian investigator of a multidisciplinary team of international scholars studying the impact of memory, identity and representations of the past in Ireland and Quebec.

A former editor of the Canadian Journal of Irish Studies, Professor Kenneally currently serves as its Associate Editor.

The Princess Grace Irish Library operates under the aegis of the Fondation Princesse Grace.

Lifestyle & Wellbeing Cassandra Tanti - May 12, 2021
After a sluggish start, France's vaccination rollout has hit full speed and is reaching new highs. So, how does it compare to Monaco? 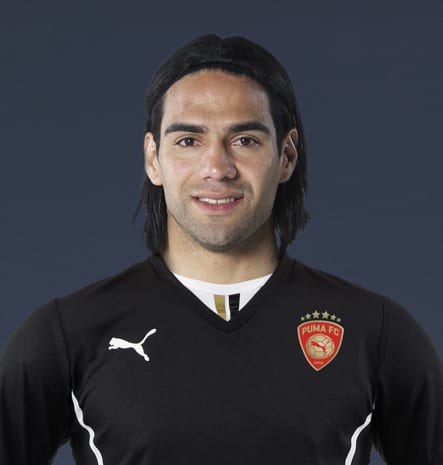 Radamel Falcao Photo: Puma AG[/caption] Radamel Falcao will be out several weeks with a thigh injury after being hurt in Monaco’s Champions League qualifying tie against Fenerbahçe in which he scored two of three goals for Monaco. This latest setback will mean that the expensive striker will miss the Champions League playoff round held with Villarreal, due to take place on August 17 and Aug 23, with the winners going onto the Champions League group phase, espn.com reports. The Colombian striker, back in Monaco colours after frustrating loan spells with Manchester United and Chelsea, created Monaco’s opening goal and scored their second in a 3-1 win on Tuesday night, helping them through to the play-off round. But he was forced off at half-time with a muscle injury and on Friday AS Monaco confirmed that the 30-year-old is set for another spell out. “Radamel Falcao suffered a muscle injury in his left thigh in the last match which will require treatment, rest and rehabilitation over several weeks,’’ the club said on their website. Monaco paid a club record €60 million to sign Falcao in 2013, but his first season was decimated by a knee ligament injury. He spent each of the next two seasons on loan in the Premier League, but struggled to make a mark with United and Chelsea as he looked a shadow of his former self. His preseason form with Monaco this summer had been encouraging prior to this latest setback.