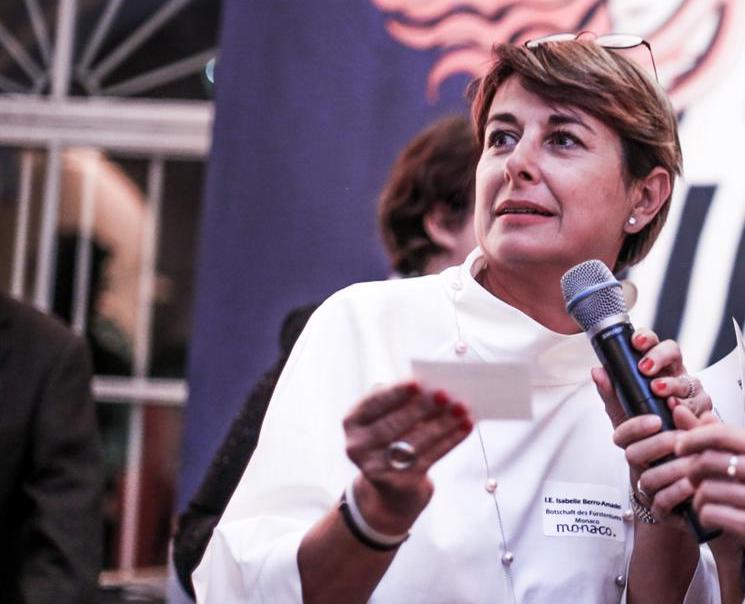 When Laurent Anselmi was named as the Prince’s new Chief of Staff in December, it left a hole that would need to be filled quickly.

Now, just weeks later, the position of Minister for Foreign Affairs and Cooperation has officially been granted to the Ambassador Extraordinary and Plenipotentiary to His Majesty the King of the Belgians, Isabelle Berro-Amadeï, who will take over on 17th January.

Before coming into this post, 56-year-old Berro-Amadeï was an eminent legal figure, serving as judge and then Section President to the European Court of Human Rights. From 2016, she slid into the diplomatic realm where she served as the Principality’s Ambassador to Germany, Austria, Poland, as well as to international organisations in Vienna.

“The legal and diplomatic qualities demonstrated by Madame Isabelle Berro-Amadeï lead HSH the Prince to maintain her responsibility for the continuation of discussions with the European authorities on a draft Association Agreement alongside Sophie Thevenoux and Gilles Tonelli,” said the Prince’s government in a press statement.

Berro-Amadei’s replacement as Ambassador of Monaco to Belgium is expected to be announced soon.