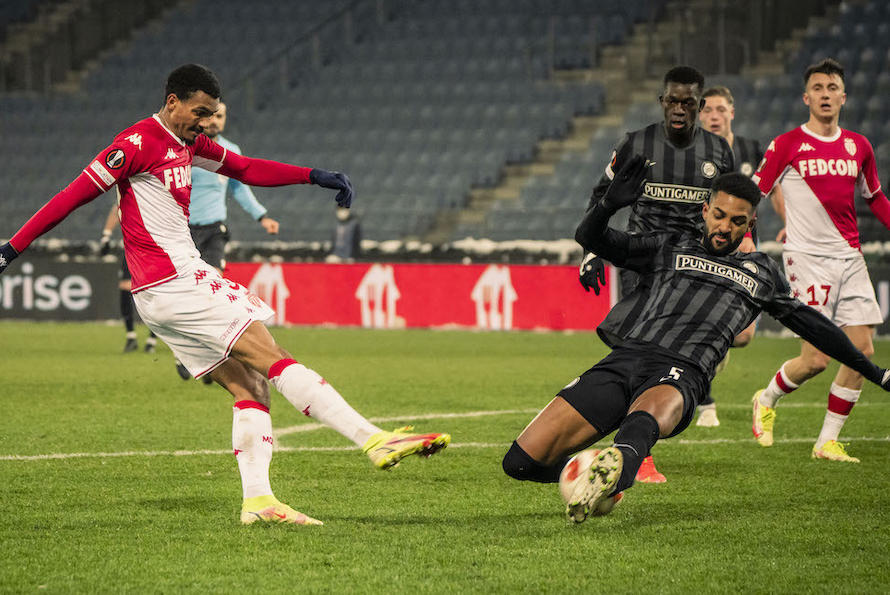 Monaco striker Wilson Isidor departed for Lokomotiv Moscow on Saturday for a fee believed to be in the region of €3.5 million, having made 12 appearances for the Principality club.

The French striker, who joined in the summer of 2018 from Rennes II, failed to register for AS Monaco, but did make nine appearances for the side this season spread across all competitions.

A press release from the club wished him all the best in his career. Although not a first-choice pick in his position, his departure is however untimely. With the injury to Myron Boadu, and the absence of Kevin Volland in Sunday’s match against Montpellier, Isidor would have provided depth that Monaco are currently lacking in the position.

The French striker is the first to leave the club in the current transfer window. Monaco signed Vanderson on the opening day of the window, but have not dipped back into the market since. It remains to be seen whether Isidor’s departure will tempt Paul Mitchell and the Monaco hierarchy into strengthening their current squad.

Given Philippe Clement’s deployment of a two-striker partnership during the early days of his reign, the three options at his disposal do seem insufficient, especially given the injury to Boadu.

Mitchell told Monaco Life earlier this month that he was willing to be patient during the window, placing his trust in the new manager to get more out of the current squad.

Should Mitchell look for reinforcements in the attacking area, he will have to act quickly with only a week of the transfer window remaining.