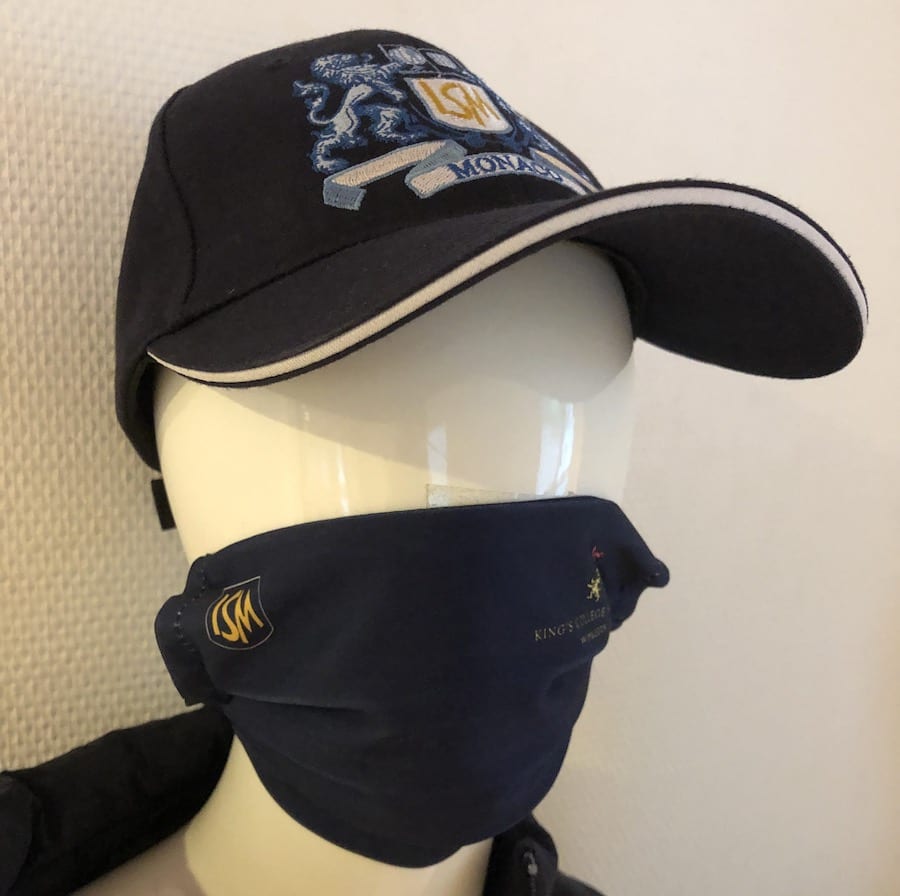 The International School of Monaco (ISM) has been awarded the Monaco Safe label, the first school in the Principality to receive one.
On Tuesday, 9th November, the International School of Monaco became the first learning establishment in the Principality to earn the health distinction.
The school shared the news proudly on its Twitter account saying, “We are delighted to be awarded this #covidsafe badge by the Monaco government. Thanks to efforts by whole community and stringent protocols!”

Are you a designated COVID SAFE school? We are delighted to be awarded this #covidsafe badge by the Monaco government. Thanks to efforts by whole community & stringent protocols! #ismonaco @GovMonaco #WearYourMask #WashYourHands #StaySafeStayOpen pic.twitter.com/5aFM3Kd6qD

Despite the badge not originally being intended for schools, ISM applied nonetheless and was granted the honour. The school has been vigilant in keeping in line with the current health regulations and has even gone so far as to create its own masks, which also reflect the school’s partnership with King’s College school in the UK.
Monaco Safe was launched in July as a way to ensure visitors that shopkeepers, restauranteurs and hoteliers were in compliance with health and safety protocols as well as being a way to entice clientele back after the spring lockdowns.
In order to be considered, applicants must have precise measures in place with regard to social distancing, mask wearing and hygiene. Once accepted, the establishments are submitted to random spot checks to ensure they continue compliance.