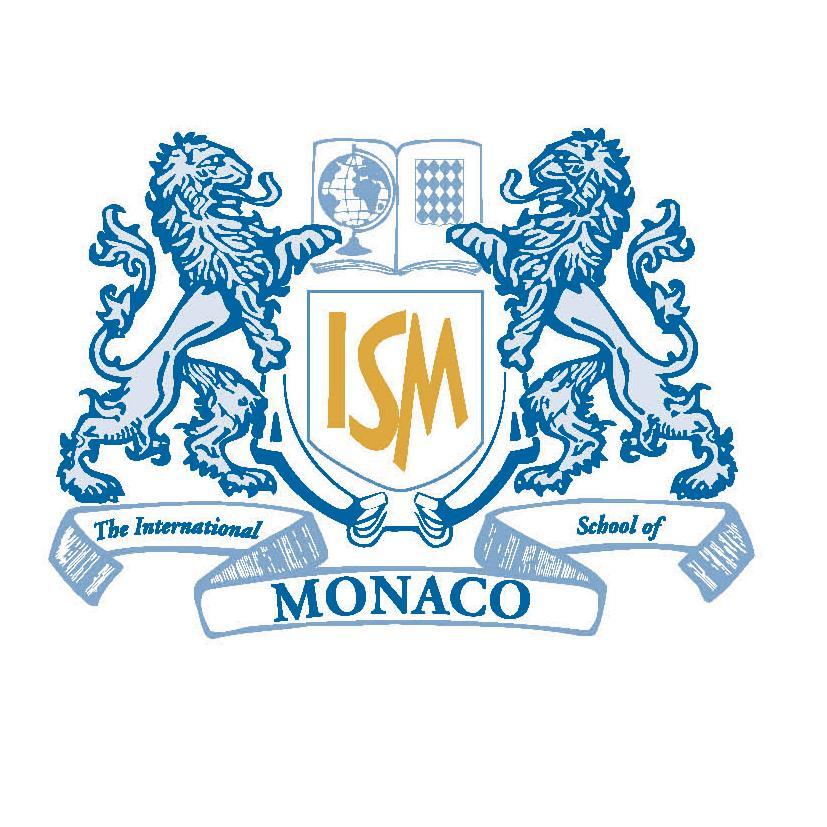 The International School of Monaco has launched a new International Baccalaureate Programme focused on practical skills for 16-year-olds entering the final two years of school.

As a complement to the school’s successful International Baccalaureate Diploma programme (IBDP),  which it has been running for 20 years, the IBCP (Career-Related) Programme will offer an exciting alternative to the IBDP. It will be available for September 2020.

Intended for students whose skills are practical and vocational, rather than purely academic,  the IBCP provides entry pathways to universities in a wide range of courses, with more emphasis on practical skills.

Fully accredited by the  International Baccalaureate organisation and Pearson International BTEC Diplomas,  the IBCP will complement the current IBDP Programme.

Students joining the IBCP will work alongside the school’s IBDP students in two or more courses while following their own specific studies and work placements.

An information session for prospective students and parents will take place at the International School of Monaco, Cafeteria, 16 quai Antoine 1er, on Thursday February 13th at 8.30am. All are welcome to attend. 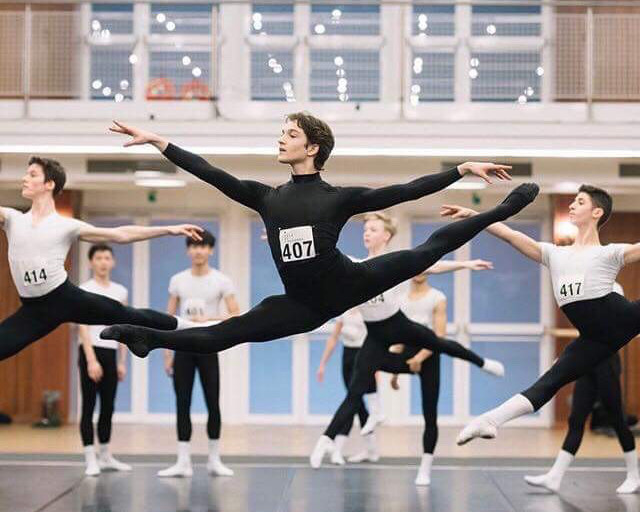 Shale Wagman at 46th Prix de Lausanne in February 2018.[/caption] Shale Wagman, who has been studying at the Princess Grace Dance Academy in Monaco over the last four years, won first place in the 46th Prix de Lausanne in Switzerland on February 3. He is the first Canadian to ever win gold. Not only did Shale, who is just shy of 18, take first place but he was also awarded the Artistry Prize from the Rudolph Nureyev Foundation, a tremendous honour and international recognition. [caption id="attachment_28092" align="alignnone" width="638"] 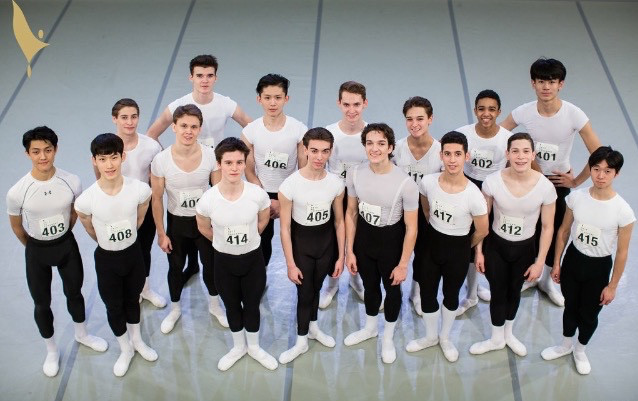 Finalists at 46th Prix de Lausanne.[/caption] The 5-day competition was steamed live on various social media as 74 candidates representing 10 nations were judged on their classes, performances, technique and artistry. Twenty-one finalists were then selected by a jury of 9 internationally renowned dance professionals, presided over by Ted Brandsen, Artistic Director of the HET National Ballet. The panel finally selected the eight most promising talents. [caption id="attachment_28091" align="alignnone" width="640"] 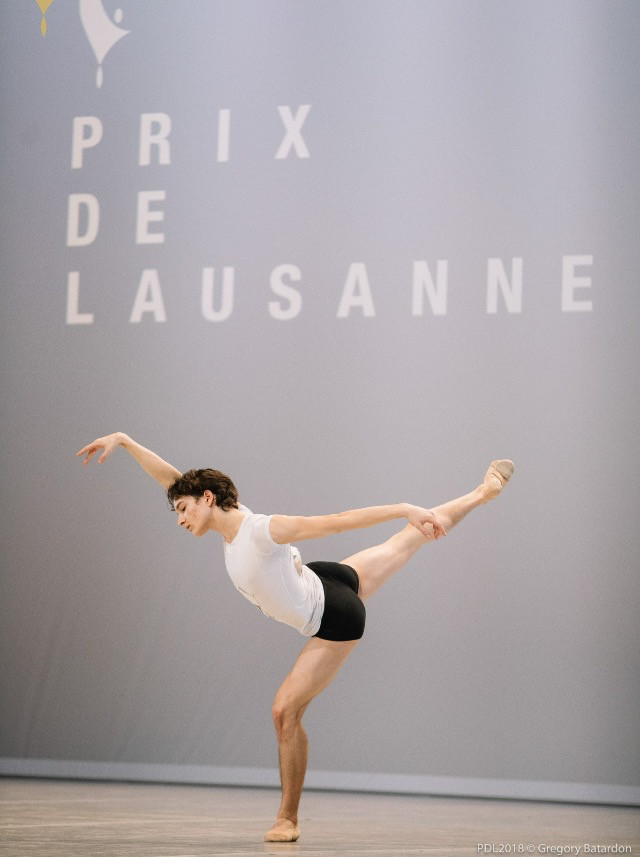 Shale Wagman at 46th Prix de Lausanne in February 2018.[/caption] Shale Wagman has been dancing since he was six, when he started training up to 30 hours a week with Vlad Novitski in Toronto. At age 11, he was he was a finalist and “Judges’ Favourite” on Canada's Got Talent, when Martin Short compared him to the “likes of Nijinsky or Nureyev" and referred to him as a "National Treasure”. Two years later, he began to train with Tatiana Stepanova and turned his focus to ballet. He then won the Youth American Grand Prix in Denver, Colorado, before performing at the Lincoln Centre in New York where he was brought into the international ballet scene and offered several scholarships to train at some of the best ballet schools in the world. In June 2018, Shale will graduate from the Princess Grace Dance Academy. After receiving several offers to dance with some of the most prestigious ballet companies, the young Canadian has decided to join the English National Ballet in the UK for the 2018/19 season. Photos courtesy of Heather Wagman. Article first published February 12, 2018.

Charlotte Casiraghi, Founding Member of Rencontres Philosophiques de Monaco. Photo; Manuel Vitali/DC[/caption] Charlotte Casiraghi has written a book in collaboration with her former philosophy professor, Robert Maggiori. Titled Archipel des passions, it was published by Éditions Seuil on February 19. Princess Caroline’s elder daughter is a graduate in philosophy and founding member of Monaco Philosophical Meetings. Charlotte has dedicated the 336-page book to her father, Stefano Casiraghi, who died in a motor boat accident in 1990 when she was only four years old. The granddaughter of Princess Grace co-authored the book – whose title refers to fiery passion which can create fertile ground from its destructive forces – with Robert Maggiori, a philosopher and literary critic at Libération newspaper. Maggiori was also Charlotte’s philosophy professor at the François Couperin high school in Fontainebleau. In an interview with ELLE, he described his former student as someone endowed with "an incredible perfectionism". Archipel des passions is available for €20.