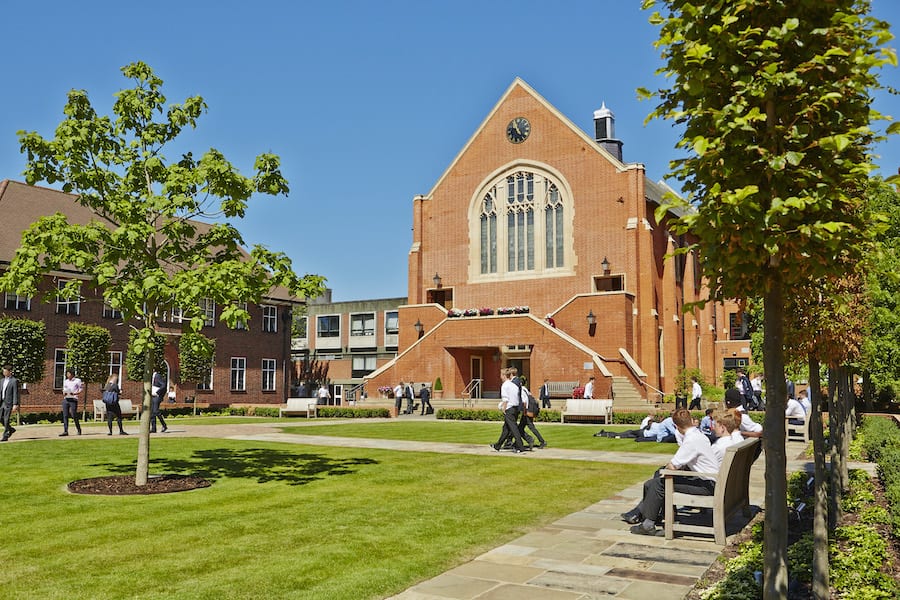 The International School of Monaco (ISM) has announced an historic collaboration agreement with one of the UK’s top institutions, King’s College School Wimbledon.
The collaboration is the first of its kind for ISM and means that it is now “sister schools” with King’s, creating an important platform for both staff and students.
“Staff at ISM will work with their counterparts at King’s to raise academic performance, enhance our pastoral care and ensure comprehensive extra-curricular provision,” Julian Thomas, Director of ISM, told Monaco Life. “King’s will also provide staff training and on-going quality assurance. Therefore, the huge benefit for the students is the continuing improvement in their education that will come about as a result of the partnership.
Students will also have the opportunity for exchanges, sports fixtures and other forms of collaboration with students at King’s, explained Mr Thomas.
“King’s is an outstanding school by any measure. Its examination results in the International Baccalaureate place it among the very best in the world. We wanted to work with a school that could help us to continue to improve our educational provision and so wanted to collaborate with the very best,” added the director.
The collaboration is an important step in ISM’s aspirations to become a centre of educational excellence in Europe.
“We wish to establish ISM as one of Europe’s finest schools. It is a lofty ambition but we believe that in five to ten years it is possible,” said Mr Thomas. “This partnership is one important aspect in achieving this goal, however, we are working hard in all ways to improve. ISM has travelled far in its 25-year history, we believe we can travel even further. I am delighted to be working with such a supportive and committed Board who share this aim.”
King’s College School averaged over 41.4/45 points in the International Baccalaureate Diploma in the last five years, placing it among the world’s top schools. It has been rated the top boys’ and co-educational independent school in London for the past three years by The Sunday Times Parent Power.
Meanwhile, ISM has made significant progress since its foundation in 1994, starting with fewer than 40 students and increasing to as many as 670 today. Since the first cohort obtained their IB Diplomas in 2003, many ISM students have been admitted to the top universities in the UK, US and around the world. This year, two students will be moving on to Oxford University.