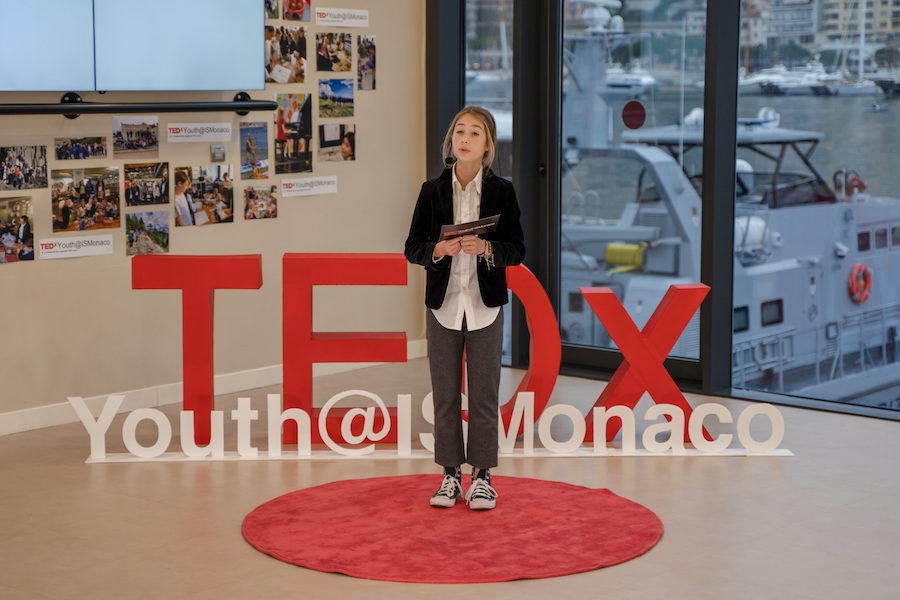 A TedX Youth event, organised by and for young people based on the successful Ted Talks model, will be held at the International School of Monaco, where kids can learn to confidently speak in public on the theme of ‘Dream it. Wish it. Do it.’

TEDx Youth is part of the global phenomenon of independently-organised TED talk-like conferences celebrating “ideas worth spreading”, but this one is exclusively for young people.

The International School of Monaco (ISM) will take part for the second time, after last year’s successful talk on ‘Mistakes that Changed the World’, which has been viewed over 11,000 times on YouTube.

This year’s event, the only TedX Youth one being held in the Principality, will take place on 15th October at 2pm in the ISM cafeteria in front of a live audience and on camera, and will feature nine students aged 10 to 17 years speaking on the theme, as well as a showing of selected TED videos and musical entertainment.

The benefits of the event are numerous, not only giving young people the opportunity to get used to public speaking, a valuable life skill, but also showing that Monaco’s educational landscape is producing innovators and educators for the future. Training of this sort helps in later life for university and job interviews, as well as in the professional realm where confidence in speech can make the difference in getting a project made or sealing the deal.

Registration and more information is available online at www.ismonaco.com