Italian Covid cases on the rise 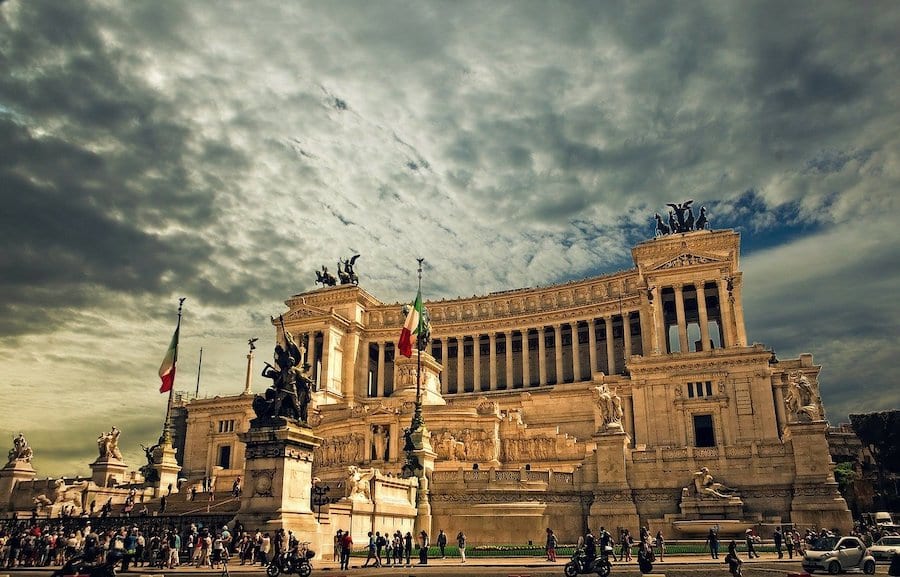 Italy’s daily Covid count hit over 1,000 cases in a single day on Saturday, the first time since lockdown was eased back in May. However, authorities say another lockdown is not on the cards.

One of Europe’s worst-hit nations during the height of the epidemic, Italy, bounced back and became one of the first to reopen its borders and internal doors back in May after an incredibly strict lockdown period.

Fast forward to today. There was a steady increase in daily cases over the summer months, but not an alarming jump as was the case in other places in Europe, such as in France and Spain – until last weekend.

Saturday saw 1,071 new reported cases hit the books, causing the government to react with words of comfort to dispel fears of a repeat of last spring. Italian Health Minister, Roberto Speranza, spoke to reporters after a meeting held by European Health Ministers, stating that he does not foresee a new lockdown and assured the public that Italy’s health system is strong and has learned much since the last episode.

The number of available beds for patients has doubled in intensive care units throughout the country and they are prepared for local spikes, say authorities.

Italy’s situation is far less grave than those of Spain and France, who have seen their infection rates skyrocket over the past weeks, however the daily death toll remains low.

There have been over 35,000 Covid-related deaths in Italy, with the peak being back in March and April. The country decisively fought back with strict measures, but the summer months have brought tourists back, as well as young people gathering in night spots, which authorities believe have almost certainly caused the new rise in cases. As a result, the government shut down all nightclubs over a week ago and made masks mandatory between the hours of 6pm and 6am to try and stem the tide.

The Ile aux Bambins and the Monaco-Ville...

Lifestyle & Wellbeing Cassandra Tanti - June 10, 2020
The partial reopening of crèches in the Principality has begun, providing working parents with some much-needed support.

Photo: gouv.mc[/caption] The Government has responded to problems relating to faulty pipelines within the residential complex "Les Jardins d'Apolline" by appointing an official to coordinate the rehabilitation of the homes that have been affected by the problems. Jean Castellini, Minister of Finance and Economy, issued a statement on Thursday evening following a meeting between his department, the Department of Social Affairs and Health, the Department of Infrastructure, Environment and Urban Planning, and representatives of the inhabitants of the building, “In order to better manage the problems related to the building's faulty pipelines, and in response to the wishes of the residents, the government has appointed a single interlocutor, Mrs Elodie Boyer, who will coordinate the rehabilitation of the dwellings. To do this, an email address "ddejap@gouv.mc" has been created. “At the same time, people who have to leave their homes during the construction period will be relocated free of charge during this period, with retroactive effect if rent has already been paid. The State will bear the costs of removal and will facilitate all the necessary steps, in particular with regard to services. “If a part of the apartment is not habitable but a relocation is not necessary, a 50 percent reduction of the rent will be granted. “Finally, in the case of a Capital Accumulation Contract, occupants will be exempt from charges during the duration of the work and the payment deadline will be deferred until the end of the work. In case of imperative relocation, the inhabitants will be able, if they wish, to stay in their new apartment. The Minister said work on the restoration of defective pipelines will begin during the first quarter of 2017 and will last for a maximum of six months with regular information on the quality of drinking water and air inside the building will be provided to residents. The residential complex, intended for Monegasque nationals, was built between 2009 and 2013, and sits just to the west of Lycée Technique et Hotelier.