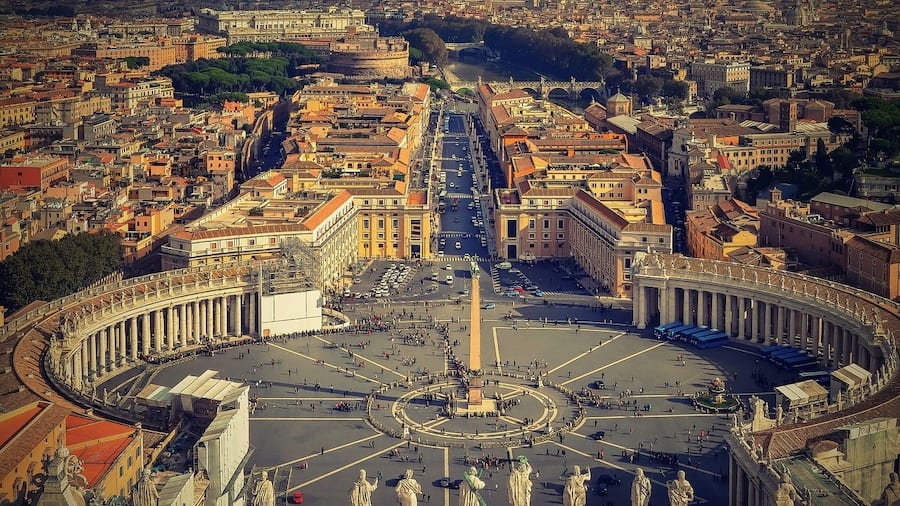 Italy has become the second European country to pass the 100,000 Covid death marker. Meanwhile, it is the first member of the EU to green light the production of Russia’s Sputnik V vaccine.
Until Monday, only the United Kingdom had racked up more than 100,000 Covid deaths since the start of the pandemic. Now, Italy has joined them in this sad milestone, noting 318 deaths on Monday and raising the country’s total to 100,103.
New Italian Prime Minister Mario Draghi didn’t paint a hugely sunny picture for Italians in the near future either, saying that the situation will get worse in the coming days as hospitalisations are expected to take a big jump.
Experts are warning the country to brace itself for a surge in new cases over the next few weeks, possibly reaching new daily cases as high as 40,000 unless stricter measures are put in place.
Italy had the first, and one of the strictest, lockdowns in Europe last year.
The government is responding by placing three more regions, Friuli Venezia Giulia and Veneto, on ‘orange’ restrictions, whilst the Campania region, of which Naples is a part, will jump to ‘red’, Italy’s highest risk level.
The new wave is being largely blamed on the highly contagious variant first detected in the UK late last year, but World health Organisation European Regional Director Dr Hans Kluge also contributes the rise in cases to “The opening of society, when it is not done in a safe and controlled manner.”
Meanwhile, Italy has signed a deal with Russia to begin production on the Sputnik V vaccine, the first in the EU to do so.
The announcement came Tuesday via the Italian Russian Chamber of Commerce and was signed with Adienne, maker of drugs for autoimmune diseases and bone marrow transplants, and Krill Dmitriev, CEO of Russian Direct Investment Fund.
“The innovative production process will help create new jobs and allow Italy to control the entire production of the compound,” the chamber said in a statement. Terms regarding financials were not released.
The Sputnik V has not yet been approved for use in Europe, but the Italians are planning to churn out 10 million doses this year starting in July in anticipation of approval. The European Medical Agency began a rolling review of the jab last week, which has had a 91% efficacy rate according to a study published by respected medical journal Lancet.