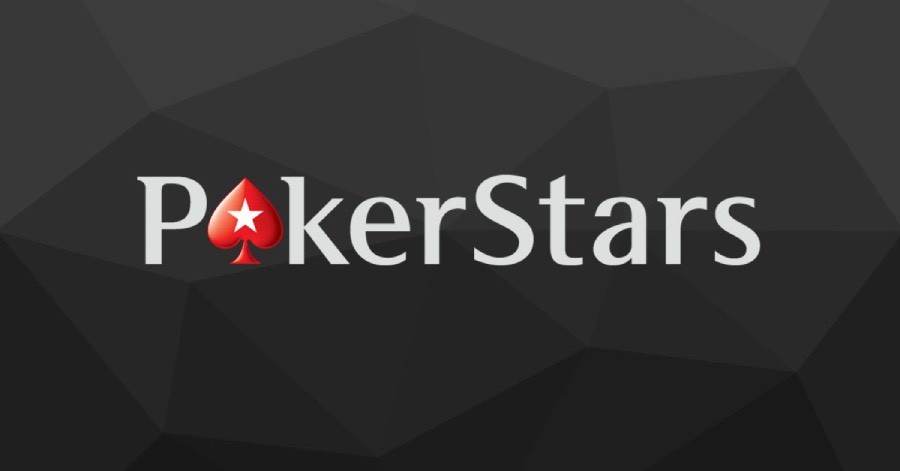 After three days of playing, the €1,100 French National Championship at the 2019 PokerStars and Monte-Carlo®Casino European Poker Tour (EPT) has crowned its champion. Out of a field of 1,425 entries, Italy’s Stefano Schiano reigned supreme to claim the trophy, as well as the first-place prize of €209,000 from the €1,382,250 total prize pool.

Five-time Aussie Millions champ Sam Higgs, who’s on holiday in Monaco with a trusted friend that railed him for days, finished runner-up for €175,000 after making a deal with Schiano heads-up. James Romero finished in fourth place, 2015 WSOP Ladies Event winner Jacquelyn Scott made her first cash outside of the US and finished in sixth, while Jack Sinclair ended up in ninth.

It was Schiano’s third lifetime cash, according to The Hendon Mob, following up on a second place in Malta three weeks ago where he cashed €39,211 in another 1k event. Here in Monaco, Schiano steamrolled the final table up until the heads-up, where he’d start out with a 6:1 lead on Higgs. However, the Australian put up some real resistance and even reclaimed the chip lead at some point before Schiano ultimately turned it around again to capture the trophy and make his mark in the live poker circuit.

Meanwhile, Sergio Aido  won the 2019 European Poker Tour Monte Carlo €100,000 buy-in no-limit hold’em super high roller. The Spanish poker pro emerged victorious from a field of 52 total entries to capture the title and the top prize of €1,589,190, the largest payday of his career.

Aido’s lifetime earnings grew to more than $10.3 million, making him the third highest earning Spanish-born player in tournament poker behind only Adrian Mateos and Carlos Mortensen.

In addition to the trophy and the money, Aido also earned 600 Card Player Player of the Year points for the win. This was his first title and third final-table finish of the year, and it was enough to see him climb into 64th place in the overall POY race standings, which are sponsored in 2019 by Global Poker.