It's all happening at the Opera

It's all happening at the Opera 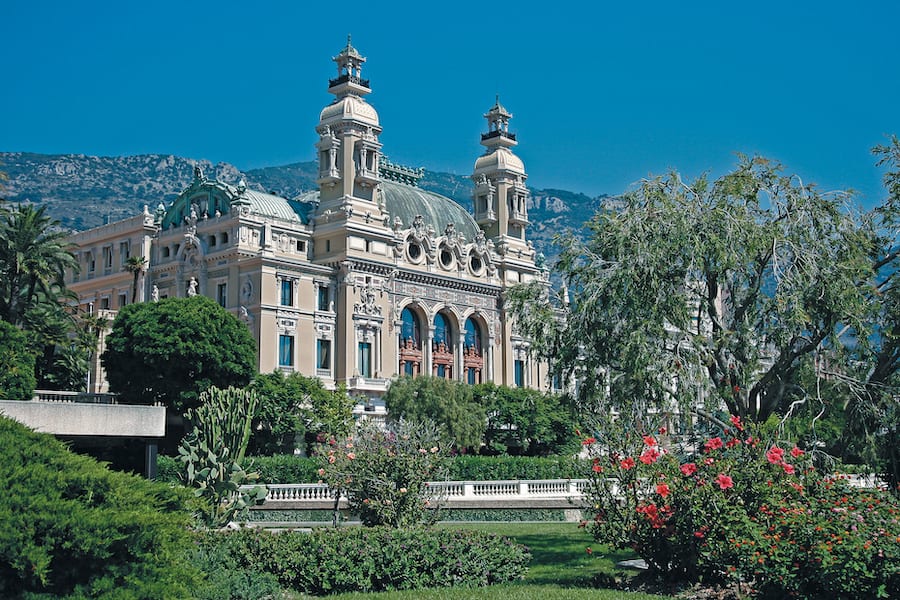 It’s a weekend of fantastic musical choices as the Opera de Monte-Carlo is set to host Verdi’s I Due Foscari with legendary tenor Placido Domingo and broadcast a concert marking the Monte-Carlo Jazz Festival’s 15th year.

Music will be everywhere in Monaco this weekend, starting on Saturday 5th December with L’Opera de Monte-Carlo performing Verdi’s I Due Foscari featuring Placido Domingo. The celebrated tenor first sang in Monaco 40 years ago and will be stopping in Monaco as part of his triumphant European tour.

Grammy Award-winning Domingo, who has played over 150 roles and performed 4,000 times on stage, will be joined on stage by fellow tenor Francesco Meli, who has performed at the Metropolitan Opera, the Salzburg Festival and the Vienna Opera. Also on stage will be soprano Anna Pirozzi, applauded in Salzburg and the Verona Arena, and who sang I Due Foscari at La Scala in Milan.

After the excitement of the opera, Sunday will bring another wonderful musical event. The Monte Carlo Jazz Festival, which was cancelled last month due to the pandemic, will be part of a televised broadcast featuring 13 of the most talented French jazz musicians on the scene today.

The broadcast, a co-production by Mezzo, Monaco Info and Culturebox, will be at the Opera Garnier and will include performances by Thomas Dutronc, Robin McKelle, Hugh Coltman, Célia Kameni, Sly Johnson, Charles Pasi, Sophie Alour, Airelle Besson, Anne Paceo, Manu Katché, Thomas Bramerie and Rocky Gresset who will share the stage of the Opéra Garnier under the musical direction of Eric Légnini.

The concert is by private by invitation only starting at 5pm on Sunday, but for those who cannot attend, they can enjoy the music from the comfort of home.