It’s time to give back

It’s time to give back 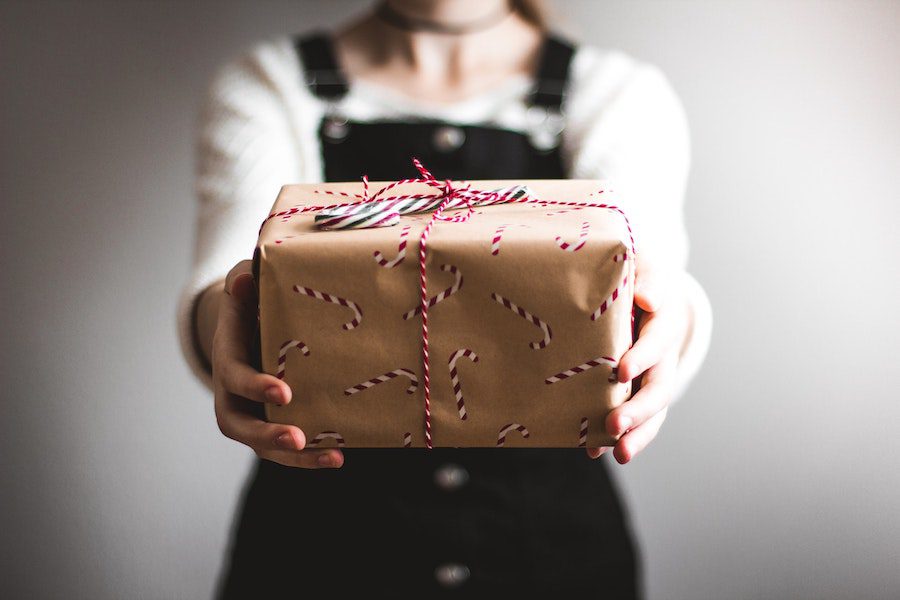 The Christmas Box campaign has returned for a second time, giving people the chance to offer a little something special to disadvantaged people this holiday season.
As the holidays approach, what better way to show the spirit of the season than to offer a helping hand to someone in need? This is the concept behind the Christmas Box programme, which asks participants to fill a shoebox with five items geared toward a man or a woman, to be donated to a person who is struggling.
Organised by Monegasque associations Semeurs d’Espoir and Monaco Humanitarian Aid (MHA) in conjunction with Carrefour Monaco, the operation requests donors fill their box with “a sweet word, a good object, a hobby, a beauty product and a hot thing”. These descriptives leave much to the imagination and allow for contributors to have some creative fun when choosing items for the boxes.
Floréal Franch, co-founder and President of Semeurs d’Espoir told La Gazette de Monaco, “We collected 60 boxes (last year). The boxes were distributed in Menton and Nice during the usual patrols and the operation received a warm welcome from the beneficiaries.”
Last year was considered a measured success and the small-ish number of boxes distributed can be explained by the fact that the organisers threw the idea together last minute. The entire event only lasted a few days, but the impact was huge.
This year, they have a start date of 15th November, running straight through until 19th December and the programme has the advantage of three local shoe stores, Aldo, Capucine’s and Courir, generously offering empty shoe boxes, which were quite hard to find the first time.
More than 200 boxes are ready to be claimed at Carrefour Monaco to be filled for local disadvantaged people this Christmas.
The programme is far-reaching, looking not only to obvious sources such as the homeless, but also to students who are in precarious positions.
Monaco Humanitarian Aid has been working with this lesser-known group through their Solidarity Bag project. To feed those who are unable to get enough to eat on a daily basis, they have collected almost a tonne of food in less than two months to be distributed.
Franch said of the partnership, “We have been supporting MHA from the start with vehicle loans. This is also solidarity, helping each other between associations that pursue the same goal. We work together hand in hand and are not just another association.”
Semeurs d’Espoir was created in 2018 as a way to get decent clothes on the backs of the underprivileged by Franch, along with Pierre Brezzo, Benoît Stiquel and Didier Dorfmann. It is the sole association in the region to offer such a service. They distribute clothing from what they call their “emergency mobile dressing room”, allowing mostly men, but also some women and children, to come and try on items of clothing to take away with them.
They have expanded to also supply basic sanitary products as well as food parcels. In addition to Nice and Menton, the organisation will now also cover Beausoleil and Cap d’Ail.