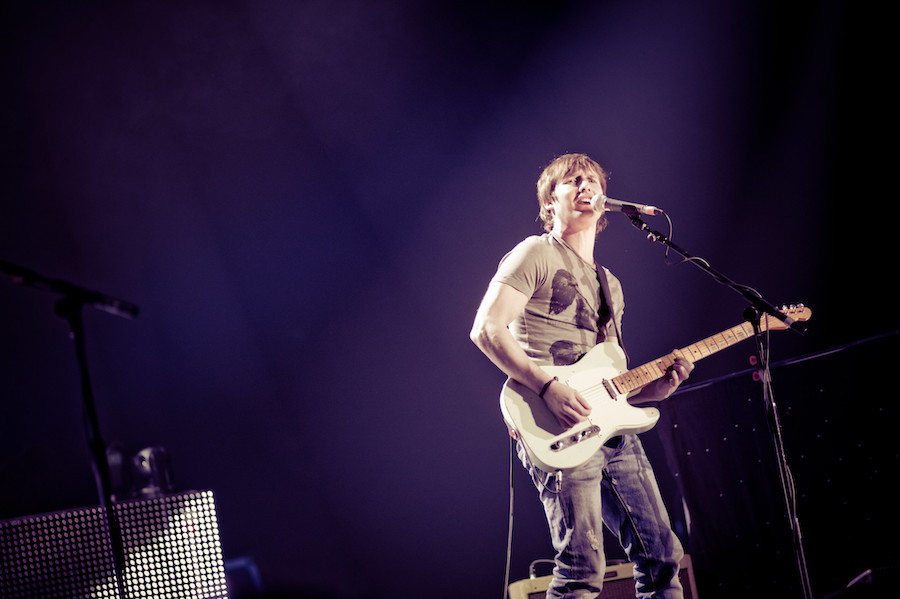 The Société des Bains de Mer hosts a summer music festival every year showcasing some of the biggest names on the planet. This is the 2022 schedule so far…

For almost half a century, the Monte-Carlo Summer Festival has been a mainstay in the summer social calendar. Huge stars like Sting, Seal, The Jacksons, Enrique Iglesias, John Legend, The Beach Boys and Ringo Starr are among the talent to have walked the stages of Summer Festival’s past.

This year, the concert series hits a new high with a line-up that includes musical talent across several genres.

Opening night, 13th July, welcomes American retro Jazz-pop band Pink Martini to the stage. Formed in 1994, their first album Sympathique went double gold in France in 1997, and the title single has become a classic in its own right. Playing original songs and covers in several languages, including English, French and Spanish, this versatile band is hard to pin down style-wise, but has been a crowd-pleaser for nearly three decades.

Pink Martini is coming to the Opera Garnier on 13th July. The show starts at 8:30pm and, as with all the Summer Festival events, proper attire is expected, meaning jackets for men and dresses or the like for ladies. Guests over the age of seven years old are invited to join in.

Next up is Imany, who will be presenting her latest, Voodoo Cello, for the crowd’s delight. A late bloomer in the music world, she has nonetheless made a huge impact with her music, an eclectic blend of blues, soul and folk. This new album incorporates her warm bass tones with eight cellos reprising some of history’s biggest hits, from diverse artists such as Bob Marley, Radiohead, Cat Stevens, Hozier, and Donna Summer.

Imany comes to the Opera Garnier on 15th July for an 8:30pm concert.

Then, English superstar James Blunt hits the stage in Monaco. The epitome of the sweet-faced, tormented rock star, Blunt has captivated audiences for years. With songs meant to evoke emotion, he explores difficult topics such as war and heartbreak to singular effect.

He returns this year with a compilation of his greatest hits. The Starts Beneath My Feet celebrates 17 years of entertaining audiences and will be the cornerstone of his concert.

James Blunt will be playing on 28th July at the Salle des Etoiles in a dinner show.

Last but not least is super-sexy singer and actress Rita Ora. Whilst performing as an actress in London, she was clocked by a talent scout who introduced her to rapper Jay-Z in New York when she was just 18. He signed her to his label, starting her on the road to stardom. In 2021, she released Bang, her fourth album, which she will be showcasing at the Summer Festival.

Rita Ora will be at the Salle des Etoiles on 31st July for a dinner show.