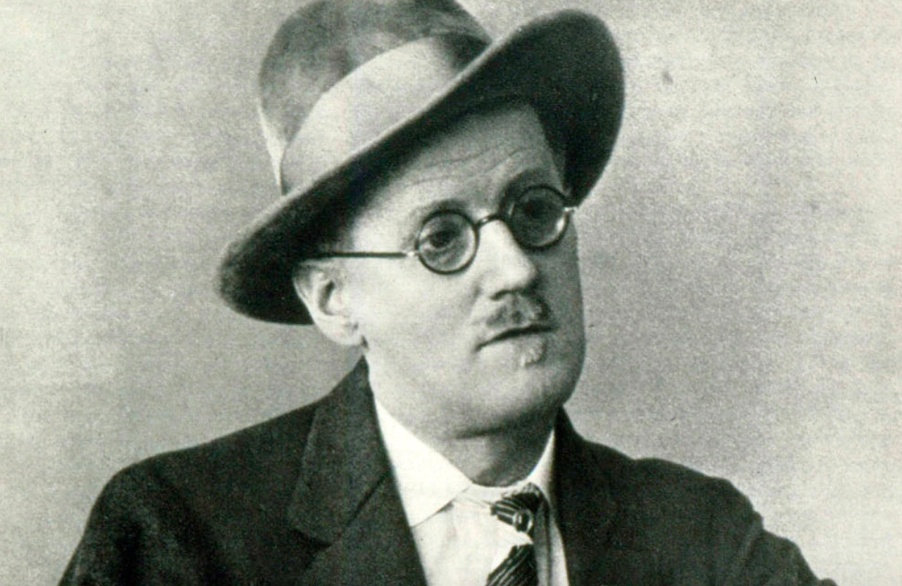 The Princess Grace Irish Library has announced that James Joyce will be at the centre of its cultural theme for the year, focusing on his masterpiece Ulysses, as well as on Dublin and other cities that inspired the great author.

It’s almost impossible to believe that the James Joyce epic novel Ulysses is turning a hundred years old in 2022.

The Irish author’s great work first hit bookstores on 2nd February 1922 not in his beloved Dublin, but at Paris’s famed Shakespeare & Company, the book’s publishers.

Though never officially banned in Ireland, Ulysses was not available in Joyce’s homeland for fear that it would be. The United States and Britain both barred the sale of the book outright on the grounds that it contained obscene content, such as explicit references to the human body, and that it harboured anti-war sentiments.

As part of the centenary celebration, the Princess Grace Irish Library has loaned its first edition copy of Ulysses to the Centre Culturel Irlandais in Paris where it will remain until April, then this rare edition will come home where it will go on display at the library.

The library will be also hosting several lectures and events in the coming months. Writer Neal Doherty will give a talk on 24th February, guiding his audience through a tour of Dublin that will almost feel like one is walking along O’Connell Street.

Then on 16th March in the run up to Saint Patrick’s Day, a musical performance will be held by students from the Academie de Musique Rainier III.

Until 30th April, visitors to the library can enjoy the photo exhibition featuring Prince Albert II’s trip to Ireland with Hereditary Prince Jacques and Princess Gabriella in September 2021.

On 28th April, award-winning author Nuala O’Connor will talk about her latest book, Nora: A Love Story of Nora Barnacle and James Joyce, which has been named as the One Dublin, One Book choice for 2022. Actors from the Monaco-Ireland Arts society will perform dramatic readings of the personal letters exchanged between Joyce and his muse and wife.

The 25th of March will see another Irish-themed event. This one is not put on by the library, though it is promoted by them. The Monaco-Ireland Arts Society will take to the stage to interpret pieces by the playwright Eugene O’Neill at the Auditorium at College Charles III in Monaco.

The Princess Grace Irish Library was inaugurated in 1984 by Prince Rainier III as a tribute to Princess Grace, who felt a strong tie to her Irish heritage. Amongst the collections are Princess Grace’s personal books, Irish-American sheet music, photos and art works.