January was a record-breaking month for sunshine

January was a record-breaking month for sunshine 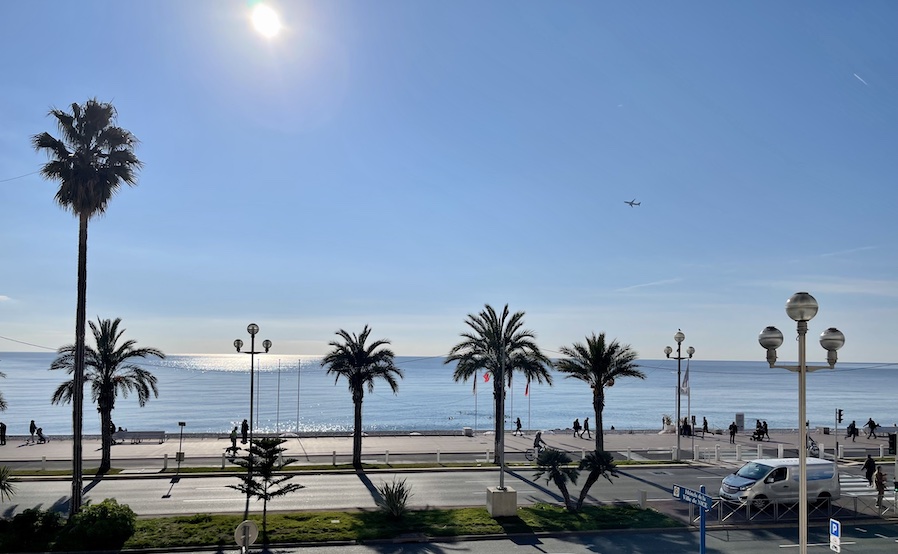 With over 210 hours of sun racked up in January alone, Monaco and the neighbouring Alpes-Maritimes region beat the previous sunny days record set back in 2005.

People have flocked to the Côte d’Azur and Monaco in winter since the late 18th century when the benefits of sea air, warmer temperatures and abundant sunshine lured the British upper classes to the region in droves.

Times have changed, and “wintering” isn’t a pastime many can any longer afford, but the draws of the region are still intact. The winters remain mild and sunny, though some are sunnier than others.

As it stands, the first month of 2022 has spawned the record of being the sunniest yet documented. This January beat the old record, set in 2005, with an amazing 213 hours of sun.

The average sunshine hours racked up for January sit at 157, so 2022’s record has surpassed this mark significantly. Since 2000, only two years have gone beyond the 200-hour mark, those being the previous record-holding year and this one.

All this sunshine is wonderful for morale, but not so good for water catchment basins. The month of January had a paltry two hours of rain, one of the lowest recorded averages since the start of the millennia, with 11.3mm falling on 5th January. This leaves rainfall totals way below the normal monthly average of 67mm but sets no record for being lowest. This particularly dry January had more rain than in 2017, which saw 10.8mm, while 2005 had only 5mm, and 2000 had 7.9mm for the month.

Temperatures stayed in the normal range despite all the sun. The coldest day was 8th January, with a minimum temp of 3.4ºC, and the warmest day was 5th January, which saw a balmy 22.5ºC. The average January temperatures for the region are 9ºC.

With all the winter sun, its little surprise that the city of Nice has come first in a ranking of the best cities in the Alpes Maritimes for “quality of life” for the second year running, according to newspaper Le Journal de Dimanche, which does a yearly list.

The capital city of the French Riviera is ranked 7th nationally for cities over 2,000 inhabitants, beating out Cannes in the region, who came in second, and Antibes, who took the bronze. When expanding to cities of over 200,000, Nice ranks at the top of the list, also for the second year in a row.

“The City of Nice remains this year once again the 1st of the largest cities in France in  Le Journal de Dimanche 2022 ranking of the cities where people live best. We will relentlessly pursue our efforts to improve the quality of life of the people of Nice,” said proud Mayor Christian Estrosi after the announcement on his Twitter feed.

The coastal village of Theoule-sur-Mer took the top spot for villages in the Alpes Maritimes, ahead of Falicon and Saint-Jean-Cap-Ferrat, who came in second and third respectively.

The ranking is based on 187 criteria such as services, shops, security, transport, health care, education, solidarity, leisure and sport, whilst even delving a bit deeper to look at things like unemployment and life expectancy.

Nice’s national and region standings have set the city apart as one of the most attractive in France.