What’s on at the Monte-Carlo Circus 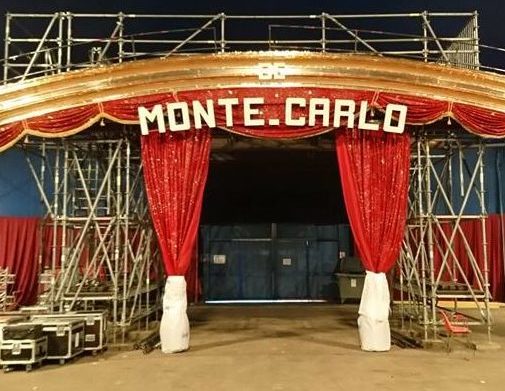 A big occasion for all circus enthusiasts is the Open Door “Circus Animals” show, rehearsals with commentary today, Saturday, January 21, from 3 to 4 pm at the Fontvieille big top, with free entry.

The prayer service will be held under the big top on January 23 at 7 pm, while the friendly football match between Prince Albert’s Barbagiuans and the circus artists’ team will take place at the Cap d’Ail stadium on Monday, January 23, at 8:30 pm.

Two exhibitions during January celebrate the world of the circus. At the Columbus Hotel, Petit Gougou, the ring master of the International Circus Festival of Monte Carlo, will present an exhibition of paintings and items entitled “Récréation” (Play-time), while at the Marriott Riviera hotel, “Vive le cirque” (Long live the circus) showcases works by Igor Akimov. Both exhibitions are organised by the International Circus Festival of Monte Carlo Organising Committee and the Monegasque Association of Friends of the Circus.

To underline the fact that January is always the month of the Circus in the Principality, a stamp created by the Office des Timbres Poste de Monaco, featuring the Festival’s poster and with a face value of €1.10, has been on sale since January 3.

Previous articleA union for Monaco rugby at A’trego
Next articleTea with the Ambassador: US
Staff Writer

Local News Staff Writer - October 31, 2018
More than 40 volunteer divers responded to the joint call made by RAMOGE to carry out a census of the large mother-of-pearl (Pinna nobilis). 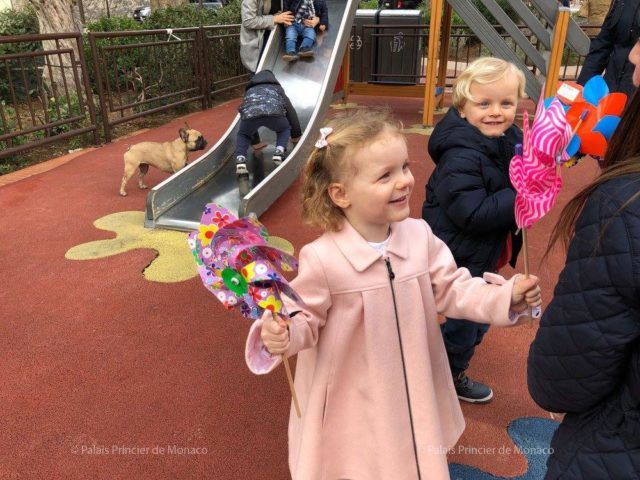 Photo: Facebook Palais Princier de Monaco[/caption] Saturday proved to be a morning of fun for the Princely twins, Hereditary Prince Jacques and Princess Gabriella. The 3-year-olds stopped by the playground at the Condamine market before visiting the Prince’s Car Collection, where they admired the Bugatti Chiron exhibit, which runs until March 10, 2018. [caption id="attachment_27440" align="alignnone" width="640"] 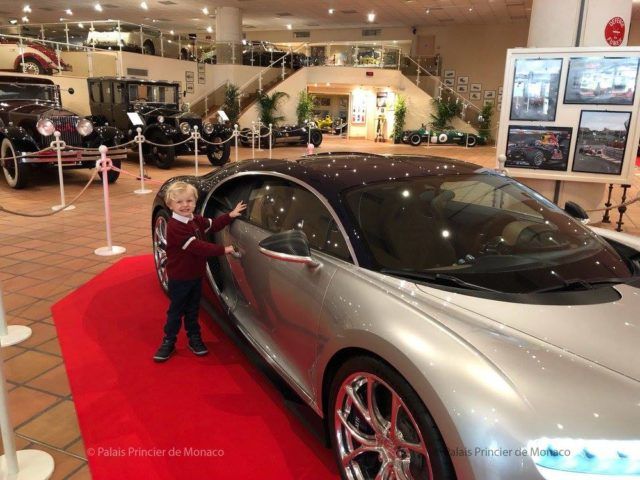 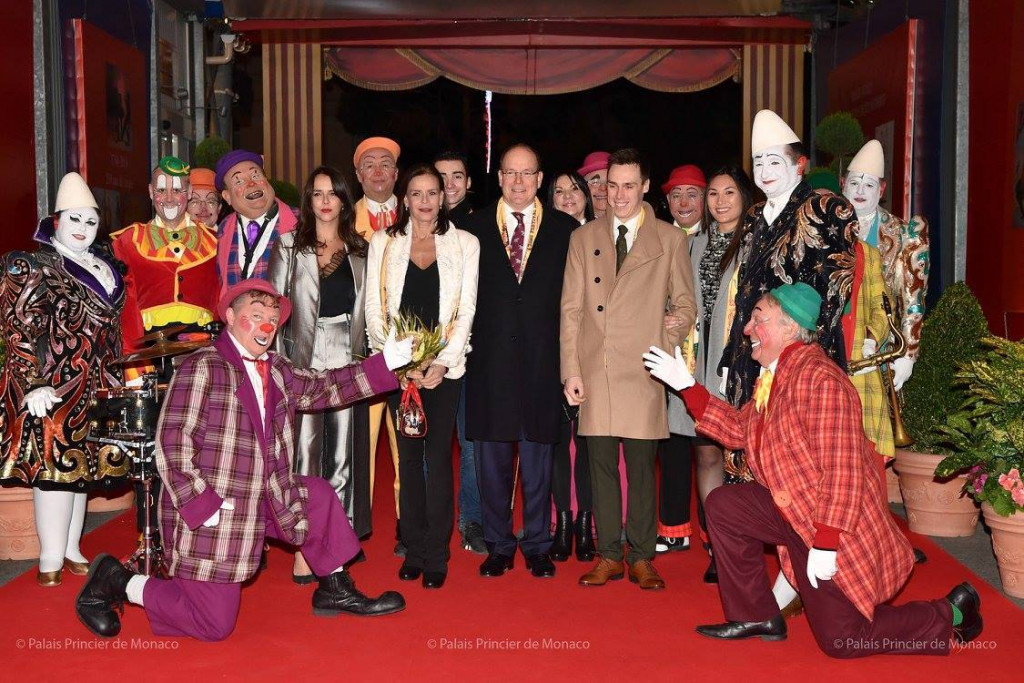 Photo: Facebook C. Gallo, E. Vitalli and F. Nebinger/Palais Princier[/caption] On Friday, Prince Albert and Princess Stephanie, alongside her children Louis and Pauline, opened the 42nd International Circus Festival in Monte-Carlo. This year, the festival celebrates 250 years of the "modern circus". It was in 1768 when a young equestrian named Philip Astley performed in London, in a field near Westminster Bridge, on a circular ring 13 metres in diameter. His equestrian show mixed acts from the fair – jugglers, equilibrists, funambulists and even trained dogs and monkeys – and modern circus was born on horseback. The International Circus Festival in Monte-Carlo will host a gala evening on Tuesday, January 23, to present the gold, silver and bronze Clown Awards. Circus performances will continue until Sunday, January 28, with the winner"s show. [gallery td_select_gallery_slide="slide" size="large" ids="27426,27424,27427,27423,27422,27419,27420,27421"]