January on stage at the Princess Grace Theatre

January on stage at the Princess Grace Theatre 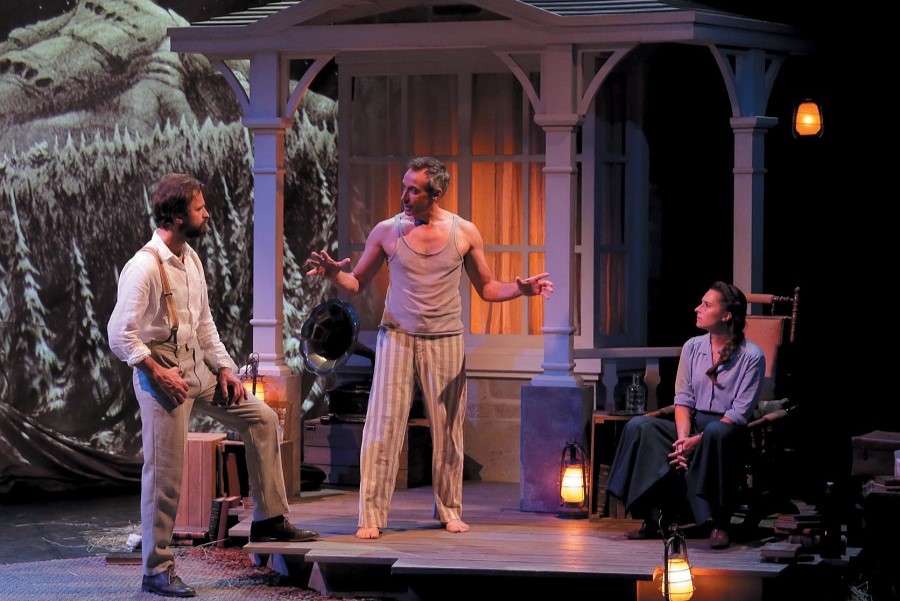 From the life of an iconic muse to some of France’s greatest 20th century artists to a tale about an American convict-turned-activist, four diverse performances and events will be on show at the Princess Grace Theatre this month.

Up first on Thursday 5th is Misia Sert: Reine de Paris. Young writer Baptiste Rossi has retold the spellbinding story of Misia Sert, a beguiling woman who became a muse to some of the most noteworthy artists of her age. From Bonnard and Renoir to Diaghilev and Cocteau, Sert proved herself a source of inspiration for more than 40 years. Actress Julie Depardieu, flute player Juliette Hurel and pianist Hélène Couvert provide the modern-day talent for the 8pm performance, for which tickets start at €15.

On Tuesday 10th and Wednesday 11th, famous French acting couple Pierre Arditi and Évelyne Bouix appear in Salomé Lelouch’s Fallait Pas Le Dire, which was written specifically for them. Who can say what and when? And under what circumstances? This piece addresses the grey areas of free speech as well as the more intricate topics of family secrets and words spoken only between partners. Both performances begin at 8pm.

Stepping away from the theatrical to the philosophical, the Princess Grace Theater will, on Thursday 19th at 7pm, welcome the thoughts of thinkers, authors, artists and researchers that have been invited by the Philosophical Meetings of Monaco. This edition questions the notion of gender. Attending the two-hour session is free of charge for the public, but spaces are limited.

Finally on Thursday 26th at 8pm, La Maison du Loup – or Wolf House in English – tells the unusual tale of Edward Morrell, a convicted American accomplice to robbery who became famous for his ability to withstand the cruelest conditions. The story is set in the summer of 1913 with Morrell fighting to save his friend, Jacob Heimer, from the death penalty. Written by Benoît Solès, directed by Tristan Petitgirard and starring Benoit Solès, Amaury de Crayencour and Anne Plantey, the audience will see Morrell invited into the private home of author Jack London by his wife, Charmian, who has been touched by his valiant efforts. Tickets start at €25.

For more information on the full programme of events, please click here.