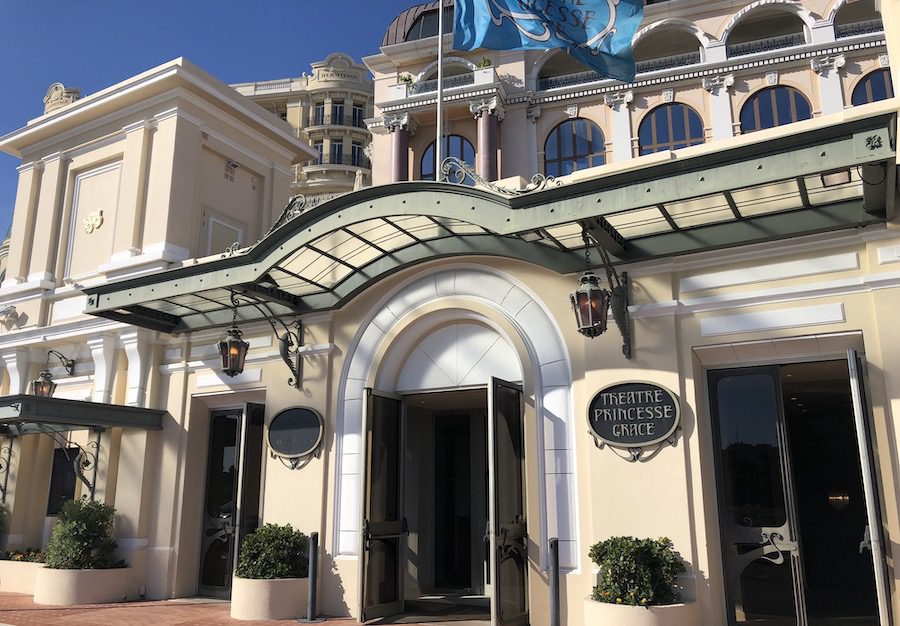 The Princess Grace Theatre has a fantastic line-up of plays this month, with pieces ranging from the Shakespeare classic Macbeth, to Noire, the woke true story of a young black girl in 1950’s America confronting racism head on.

To shake off the post-holiday blues, head to the Princess Grace Theatre to catch one, or more, of the amazing performances being offered in January.

First up is William Shakespeare’s tale Macbeth. The story charts the violent rise and tragic downfall of the Scottish warrior Macbeth, who believed he was destined to be king and was willing to murder to make it reality.

The play’s director, Geoffrey Lopez, says, “To say that a play written by the greatest playwright in history is timeless is to say little. Macbeth is a play about the human, the essential constitution of the human. It is a quest for immortality, a race forward that ends with nothing.”

Macbeth will be performed 6th January with the curtain going up at 8:30pm.

Next is Noire, written and performed by Tania de Montaigne. It is the true story of Claudette Colvin, a young black girl growing up in the American south in the 1950s. On 2nd March 1955, she refuses to give up her place on a bus to a white person and winds up pleading her case in front of a judge. Her colour, gender and her lack of money all conspire against her, though her courage is inspiring.

Noire will be played out on stage on 13th January with an 8:30pm start.

On 20th January at 8:30pm is A Love Story, written and directed by Alexis Michalik. It’s the tragic story of Katia and Justine. Justine wants a baby, and against Katia’s better judgement, she agrees. Days before being due to give birth, Justine disappears, leaving her alone with baby Jeanne. Twelve years later, Katia dies, leaving Jeanne with an unknown uncle whom she isn’t sure will want to take her in.

A Love Story (Une histoire d’amour) brings out all the motions of life. Loss, abandonment, love and mourning all blend to create a touching tale.

Finally, Who is Mr Schmitt? (Qui est Monsieur Schmitt?) Comes to the stage on 23rd January at 5pm. Mr. and Mrs. Aries are dining quietly in their apartment when the phone rings. At the end of the line, someone insists on speaking with a certain Mr. Schmitt, whom they had never heard of.

They soon discover that their apartment is not the same, that their books have been replaced, that the frames on the walls are not theirs and that they are wearing clothes they do not recognise. Even more terrifying, their front door is locked from the outside. But the couple’s nightmare has only just begun.

For info and tickets call +377 93 25 32 27, email at spectateurs@tpgmonaco.mc or visit montecarloticket.com.