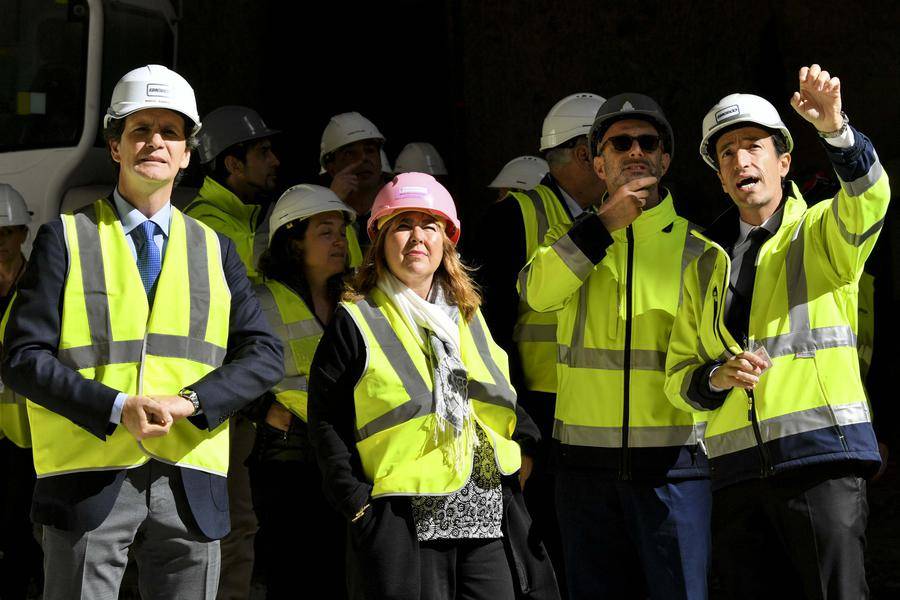 The Monaco government has visited the Jardin Exotique construction site at the entrance to the Principality.

On Friday 10th May, Minister of Equipment, Environment and Urbanism Marie-Pierre Gramaglia, together with the Director of Public Works Jean-Luc Nguyen, visited the site of the operation ‘Entrance of the city’ at Boulevard Jardin Exotique.

Accompanied by the FPMC / ENGECO operators, Mrs. Gramaglia noted the progress of the private-public operation consisting of 50 residential housing units and a 1,820-space public car park including dozens of places for coaches, a logistics platform for the processing of up to 5,000 small parcels per day, as well as around 5,000 m² of office space.

The work is expected to be completed in the first half of 2023. 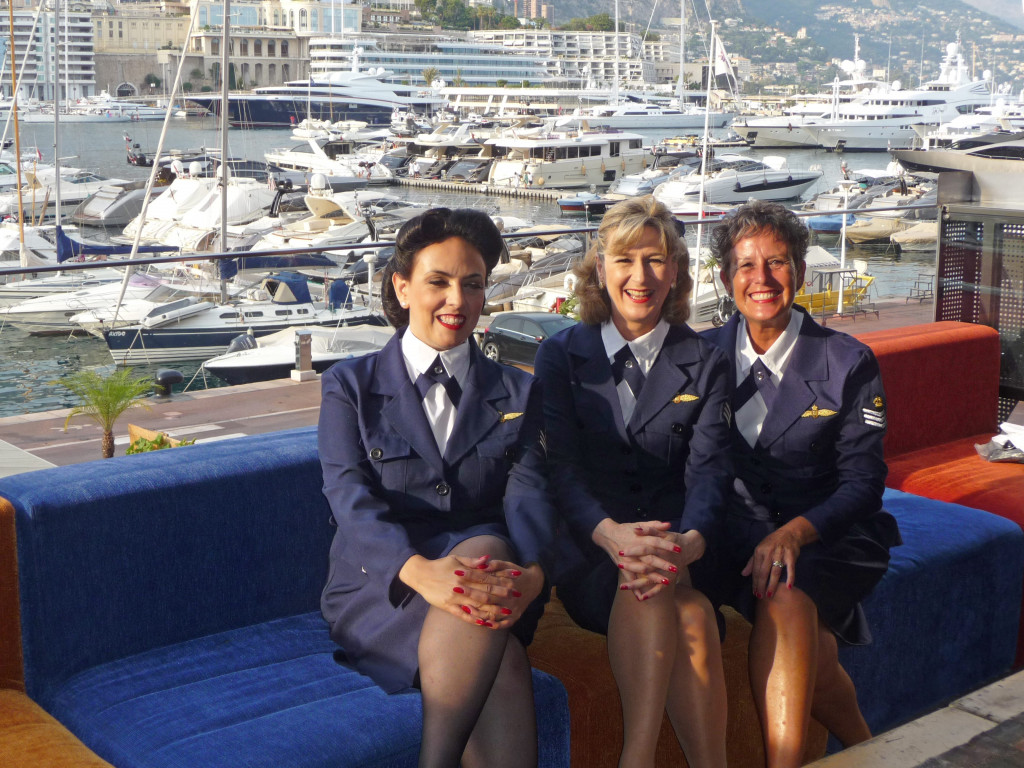 Lib Day Darlings, Louise Harrison, Alicia Sedgwick and Colette Marx-Nielsen[/caption] MonacoUSA pulled out all the stops Saturday to convert the Star Deck into a Fabulous Forties dinner cabaret. And guests did their part by coming in costume. Some 100 Monaco residents, including Top Marques Steven Saltzman and Susan Feaster, Chairman of the U.S. Monaco Celebrity Golf Cup, and friends of Monaco came out to give their support to the Liberation of the Principality, while more than 50 others showed up at the sold-out show hoping to wiggle their way in. But it was standing room only. In honouring the Forties (and thanks to a computer glitch), the hardworking Stars’n’Bars staff took dinner orders the old-fashioned way, by hand. “Seventy-two years ago Monaco was liberated,” Annette Anderson, in full sailor attire, addressed the crowd before introducing the Lib Day Darlings. “It was not a just celebration of the end of war, but for freedom and expression, and the gift of music.” The Lib Day Darlings, the local singing trio of Alicia Sedgwick, Colette Marx-Nielsen and Louise Harrison, West End Singers Paul Spicer and Matt Firth and crooners, Mike Lorimer and Carl Henry entertained the packed room so engagingly that no one seemed notice the slight earthquake that hit Monaco last night. Although Allied forces landed in Draguignan August 15, 1944, it would be more than two weeks later that Monaco would be liberated. During those 19 days, Allied aircraft pounded the Riviera coastline, Monaco included. Property was destroyed and supplies were non-existent. Beausoleil was bombed in the early hours of August 23 and the following day armoured convoys were seen retreating from Monaco. But there was much confusion. The Germans had indeed evacuated Paris on August 25, but on August 26, fourteen German ships anchored in the territorial waters of Monaco raised bomb fears about an overnight bombing. The following day when seven aircraft dropped bombs causing casualties. The last of the German infantry retreated from the area on August 30 but still violent warship gunfire ensued. On the night of September 2, there was a terrifying storm and naval guns were fired on the Mont Agel and La Turbie. The Francs Tireurs Partisans, the 509th Para, along with gunfire from the Edgar Quinet, forced the enemy to finally surrender. The morning of September 3, France Forces of the Interior (FFI) took over the streets of Monaco and Beausoleil making way for the Americans’ arrival. At 2:01 p.m. cheering crowds gathered at place de la Crémaillère. Monaco was at last free. 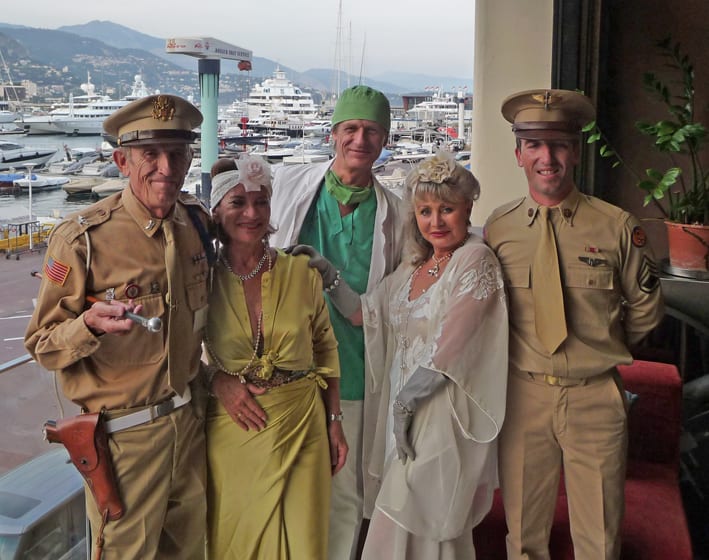 Baku hosted a business forum between entrepreneurs of Azerbaijan and Monaco on November 7. Three documents were signed during the event. The Memorandum on Mutual Cooperation was signed by the Azerbaijan Export & Investment Promotion Foundation (Azpromo), the Chamber of Commerce of Azerbaijan, and the Economic Chamber of Monaco. AzAlternativEnerji LLC (under the State Agency for Alternative & Renewable Energy of Azerbaijan) and the Chamber of Renewable Energy & Ecology of Monaco signed the Protocol of Intentions. READ MORE: Director of the European Azerbaijan Society signs partnership with Peace and Sport