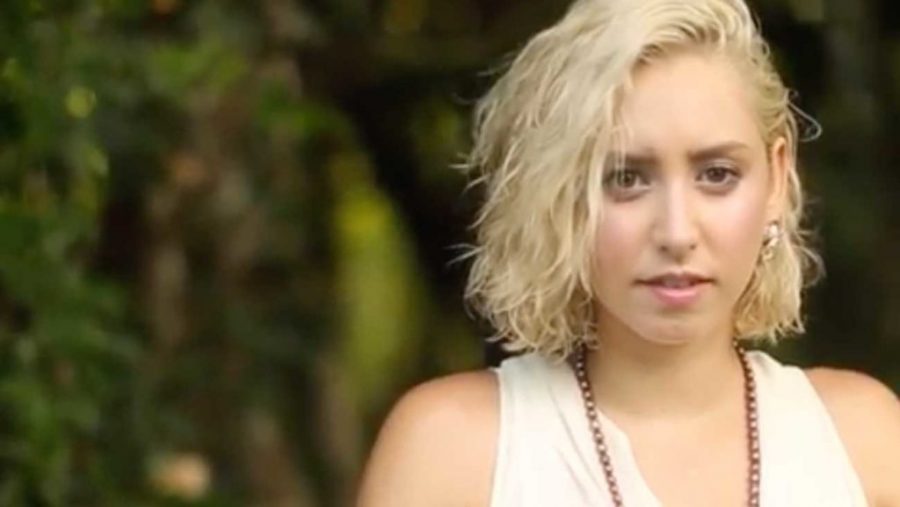 The single, entitled Fearless, was produced by the singer-socialite’s boyfriend Ian Mellencamp, nephew of rock legend John “Cougar” Mellencamp, and is dedicated to Fijians whose lives have been upended by natural disasters attributed to climate change.

My new single FEARLESS acoustic comes out tomorrow! 9/30/19 Will you help me spread the good word ?#fearlesssouls #wecanbefearless

Before trying her hand at singing, the 28-year-old found a degree of success as an actress, performing in her own cabaret-style show called Fall in Love with Jaz in New York City earlier this year. She is currently slated to have a role on the Amazon series The Marvelous Mrs Maisel, as well as acting in the play The Jury Monologue.

Her pursuit of charity works has been ongoing, and her particular interest in Fiji has been long-standing. After a half-term holiday in 2006, she created the Jazmin Fund to aid the people of the region. It has since helped to build a rain collection system for a remote village with no water, built classrooms for children on Rabi Island, and supplied medical assistance and treatment for people in Togo Village. Her latest project is to rebuild a community hall in the village of Naidi, which was destroyed in 2016 by the most powerful storm to ever hit the area.

Ms Grimaldi’s grandmother, the late Princess Grace, was a celebrated actress and her aunt, Princess Stephanie, was a 1980’s pop singer, model and designer.