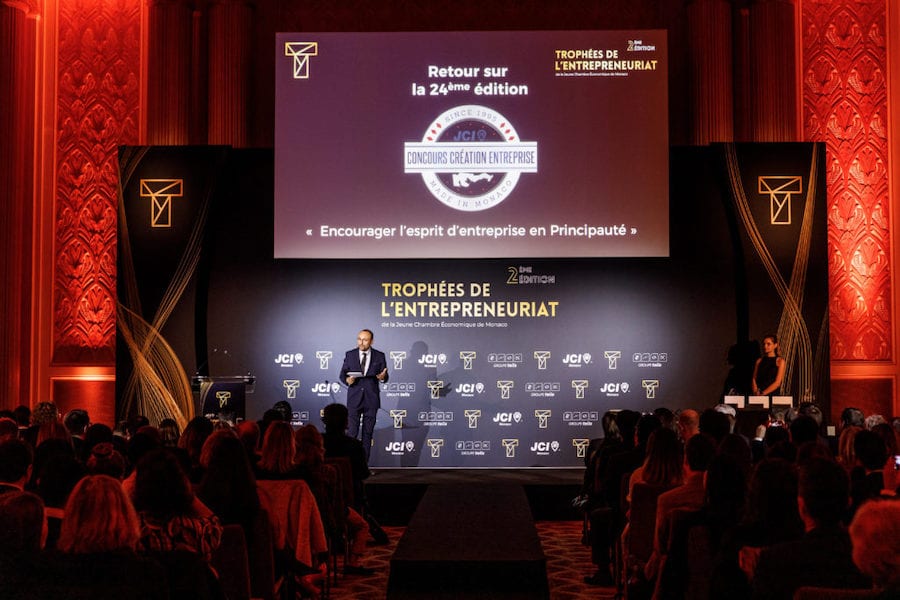 The business creation competition CCE, organised by the Junior Chambre of Commerce (JCEM), turns 25 this year amidst a challenging but exciting time for new endeavours.

Since 1995, the CCE has been rewarding three companies who are or will be registered in the Principality in the next 12 months with a cash prize totalling €66,000. The biggest portion is awarded as the Government Prize, giving the winner a €21,000 pot, the second-place prize is the JCEM award offering an endowment of €10,000, and the third prize is from partner company Athos, who gives the Athos Favourite award, presenting €5,000 to the winning recipients.

The cash prize winners are not the only companies who benefit, though. The jury takes time to give each participant feedback, which is invaluable to many up and coming enterprises in search of solid business advice.

The application for this year is open until 31st August. Entrepreneurs between the ages of 18 and 40 may submit a proposal through the event’s portal. The project manager must also be at least a 33% capital holder in the company as well as being the director or future director. Applications are accepted from all over the world and are not limited to those of Monegasque origin.

According to the head of the CCE commission and former winner of the competition, Robert Boisbouvier, each business plan is given a thorough examination. The one’s who move onto the next phase are then expected to give a 15 to 20 oral presentation in front of the jurists. Ideas can be either traditional or innovative, so long as they are solid in their approach.

Previous winners include Le Teashop, a concept store and tea house in Place des Moulins, Bookvideo, who specialise in digital services, and Papyrus, who advise and support local students and entrepreneurs.