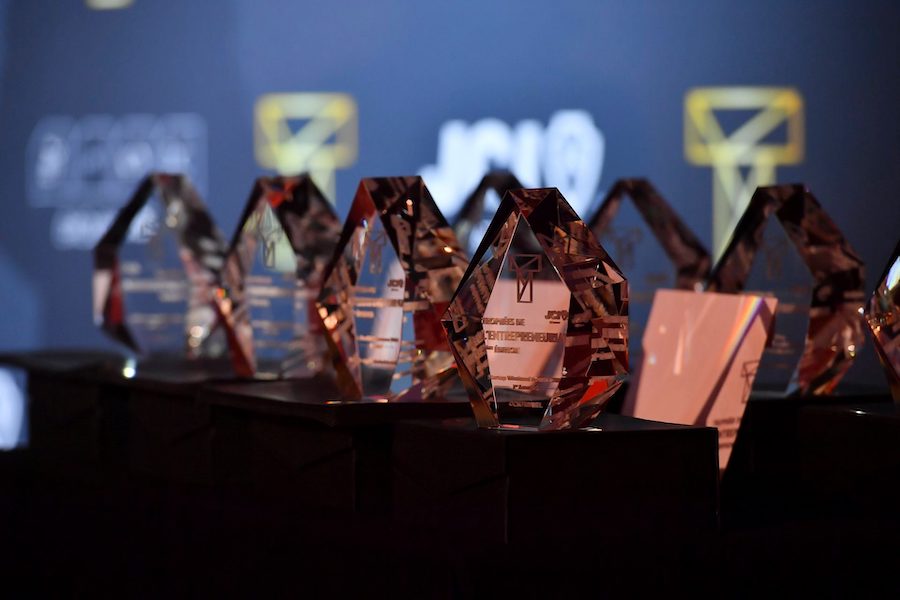 Monaco’s Young Chamber of Commerce (JCEM) followed up a successful first edition of its Entrepreneurship Trophies in 2018 with another this year by awarding a new host of Monegasque companies.

The event, held in the Salle des Arts at One Monte Carlo on 17th December, was developed as an extension of the Business Creation Competition hosted by the JCEM every year.

They decided that honouring only the winners from a single competition was not enough, as they reward many projects throughout the year and this event gave them the opportunity to publicly do so. 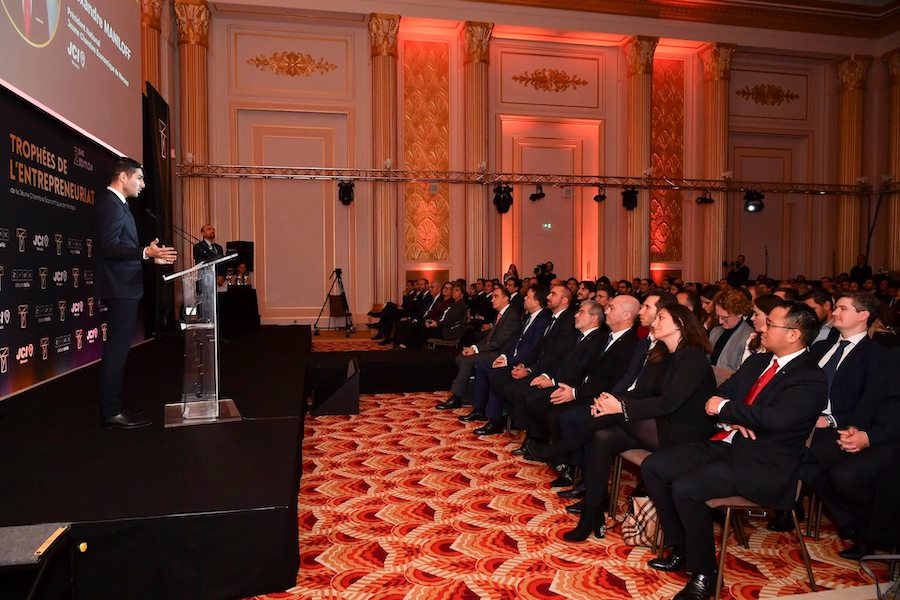 Winners from several competitions were therefore recognised as well as a number of ‘Monegasque Business Success Stories’ and projects created exclusively by the students from Monaco’s schools, namely those from Albert 1er, François d’Assise, and the Technical and Hotel Lycée.