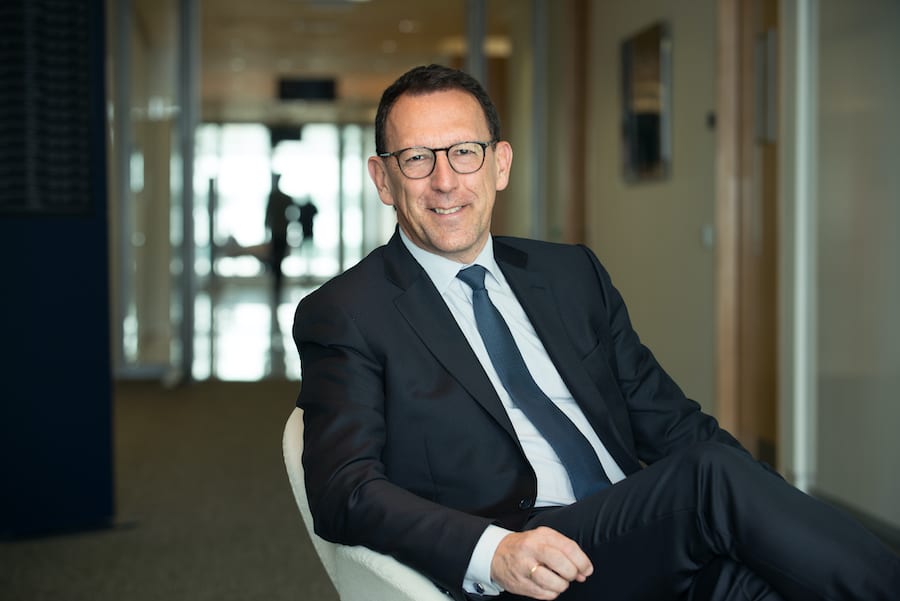 Jean-Christophe joined Barclays in 2017, initially heading up Investments for Barclays Private Bank, and has almost 30 years’ of experience in private banking, asset management and investment banking. His previous roles also include Head of Private Bank Europe, Monaco and Switzerland, and CEO of Barclays Monaco.

“With a long and successful career in private banking and financial markets, Jean-Christophe is brilliantly placed to lead the Private Bank as we focus on supporting our clients and our next of phase of growth,” said Ashok Vaswani, CEO, Consumer Banking & Payments.

Barclays Private Bank is well-established as a quality private bank and partner to Global Ultra-High Net Worth Individuals (UHNWIs) and Family Offices looking for a full range of specialised services across international booking platforms. Jean-Christophe’s appointment also follows a series of recent announcements that has seen the Private Bank strengthen it senior leadership team and expand its international footprint.

Last month it was announced that Effie Datson joined in the newly created role as Global Head of Family Office and Melanie Aimer as Global Head of Client Experience. While in June, Olivier Franceschelli was appointed Head of Private Banking in Monaco and Alan Werlau Head of Investments for Barclays Bank Ireland PLC.

Barclays announced on Tuesday that it has appointed Gérald Mathieu as Head of Private Bank Europe, Monaco and Switzerland, with immediate effect.

The Cabinet of President Stéphane Valeri is now composed of a completely female team for the first time in National Council history. 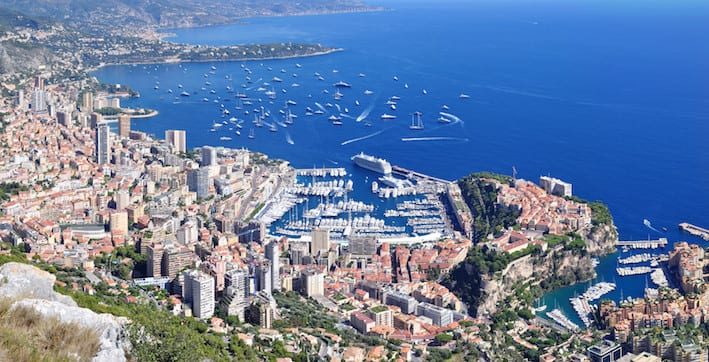 In terms of wealth held per person, European countries dominated the global rankings, with Monaco taking the number one spot. As of June 2016, the average person in Monaco owns $1.6 million (€1.42 million) in wealth, the highest in the world, reports New World Wealth, which also said the high average of wealth of Monaco’s residents can be attributed to the country's tax-free regime. (Source: Gulf News)

Business & Finance Stephanie Horsman - March 18, 2020
The government is releasing a purse of €50 million as a counter-guarantee from the state requested by company owners who fear for their survival during the Covid-19 lockdown period.