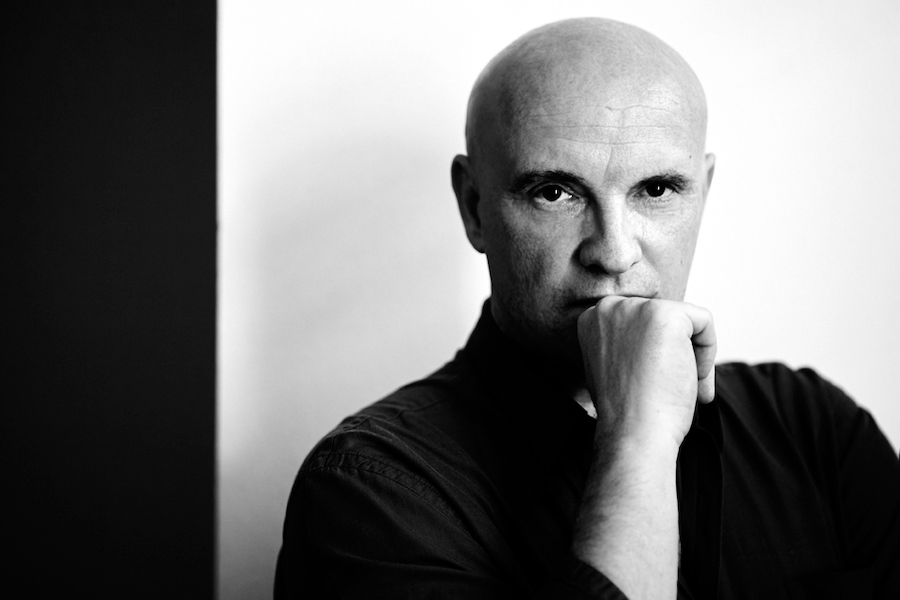 Artistic Director and Choreographer Jean-Christophe Maillot has rescinded performance rights for his ballet The Taming of the Shrew by the Bolshoi Theatre, saying he refuses to support the war by having his work presented in the “artistic and political institution that is the Bolshoi Theatre in Moscow”.

The list of supporters of the Ukrainian people grows every day as they face their homes, hospitals and venues being bombed, their people being killed and their lives being torn apart.

The Ballets de Monte-Carlo is the latest backer of the victims and has implemented a series of actions both condemning the Russian government’s attacks and offering concrete aid to the people who need it.

Artistic Director and Choreographer Jean-Christophe Maillot has officially informed Vladimir Urin, Director of the Bolshoi Theatre, that he is suspending the performance rights for his ballet The Taming of the Shrew, created in 2014 for that Russian theatre, given “his refusal to support this war by presenting his work within this artistic and political institution that is the Bolshoi Theatre in Moscow.”

Maillot goes on to say, “Irrespective of this decision, I would like to express my deep attachment to all the personnel and particularly to the choreographic artists of the Bolshoi Theatre in Moscow with whom I have had the pleasure of working over the course of these seven years, as well as my deep respect to those who took a stand against the war in Ukraine. I salute their courage all the more because their freedom of speech is far from that which we enjoy.”

The artistic team of the ballet, made up of Ernest Pignon-Ernest, Jean Rouaud, Dominique Drillot and Augustin Maillot, also asked to be associated with this position.

Additionally, the troupe has offered aid in the form of items much-needed by the refugees and donated by the members and dancers, which include baby products, children’s beds, hygiene products and medicine, which were transported in collaboration with the Humanitarian Aid of the Fire Departments of Grasse-Menton.

They also have given shelter, welcoming a 15-year-old Ukrainian dancer who was in great distress after being forced to flee. The Princess Grace Academy has also welcomed three young students aged 13 to 17 to take shelter in the Principality.

Finally, the Ballets de Monte-Carlo is putting its money where its mouth is and has said that all proceeds from the show An Eye for an Eye, being presented on 27th April at the Grimaldi Forum, will go directly to the Red Cross’s Ukrainian fund.