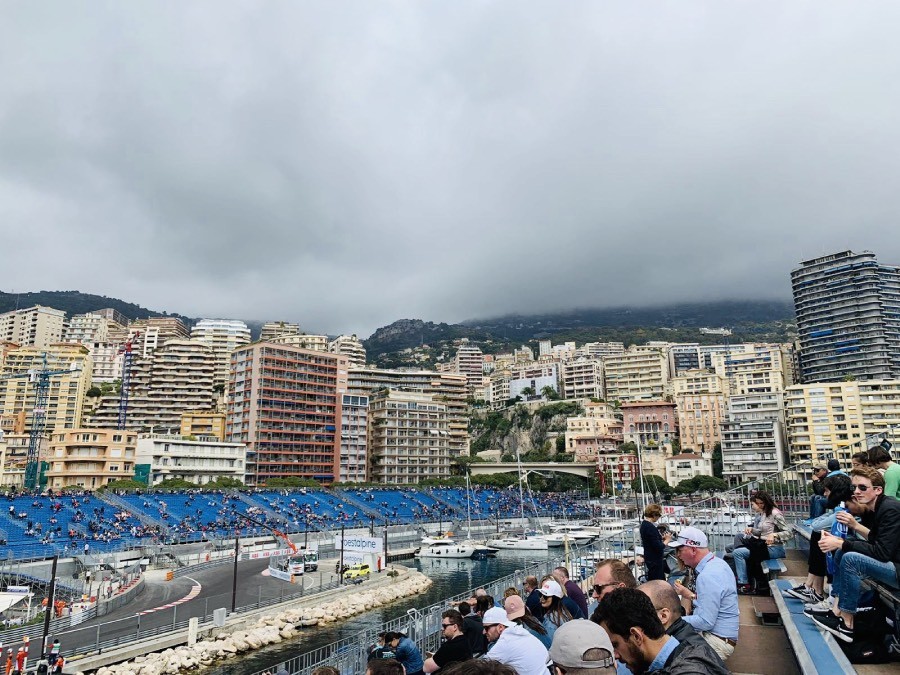 Jean-Eric Vergne became the first man to win twice in the 2018-19 Formula E season as he took the Monaco E-Prix to move top of the drivers’ championship.

There had been eight different winners from the first eight races before Vergne, who also won in China, finished ahead of Britain’s Oliver Rowland.

With four races of the season left, France’s Vergne has 87 points, with Andre Lotterer on 82 points.

Dutchman Robin Frijns is third on 81 points and he won the previous race of the campaign, the Paris E-Prix, two weeks ago, but lost his championship lead after he crashed late on with Alexander Sims.

“I’ve never won this one before so I’m happy,” said Vergne. “It’s been a difficult season, lots of ups and downs but these kind of wins make it all worth it.”

Rowland had qualified in first but dropped down to fourth because of a three-place grid penalty picked up from the Paris E-Prix, meaning Vergne started the race in pole and he held off Rowland.

“I got pole, then had a penalty but came back to come second and I’m very pleased,” said Rowland.

“It’s the first really good race and I’ve struggled in a lot of races.”

There was disappointment for another British driver, Sam Bird, who battled up from 13th and was sixth on the final lap, but a late collision dropped him down to 17th.

The next race takes place in Berlin, Germany, on 25th May, before a race in Bern, Switzerland, and then the season-ending double-header in New York.