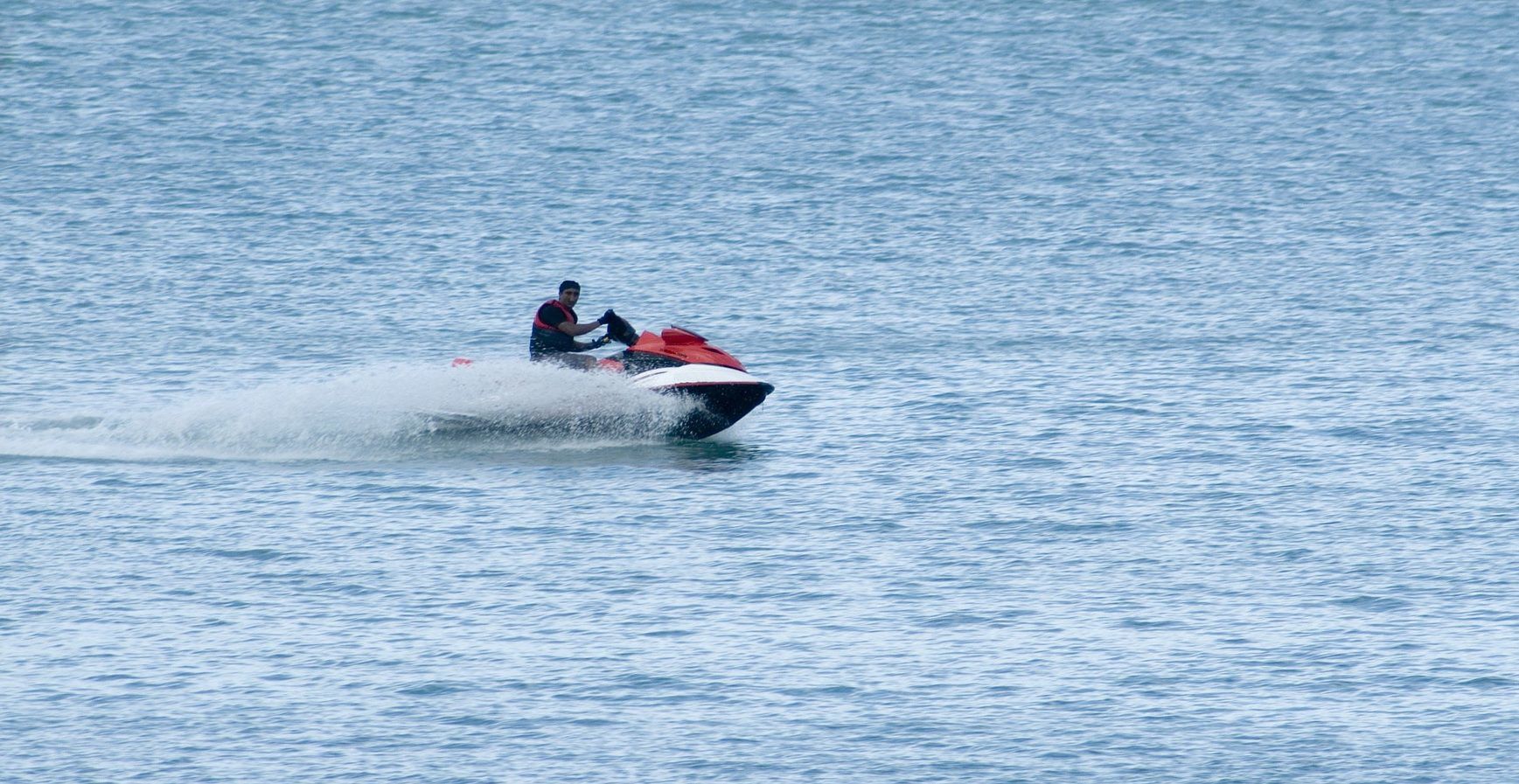 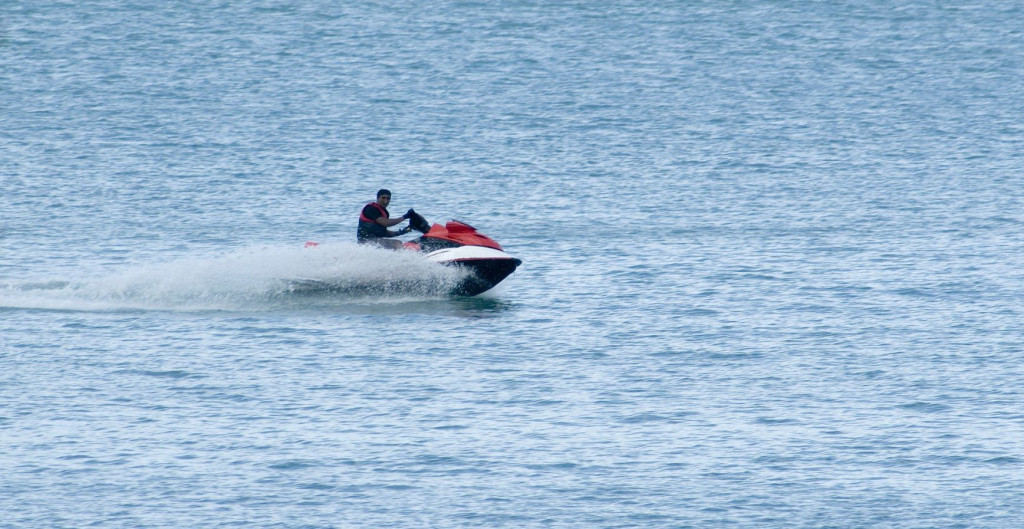 Two tourists visiting the Côte d’Azur from the north of France were injured on Monday when the jet ski on which they were preparing a jaunt was hit hard by another machine.

The incident took place on Monday, August 28, in the late afternoon off Saint-Laurent-du-Var, near Antibes. A father and his nine-year-old daughter were struck by a second machine that had not respected the necessary security clearance between the two jet skis. It appears that the second vehicle suddenly accelerated.

The little girl was taken to hospital in Nice suffering from several fractures in the left leg. Her father said: “I am still shocked … This person has no conscience and what happened is unacceptable.” 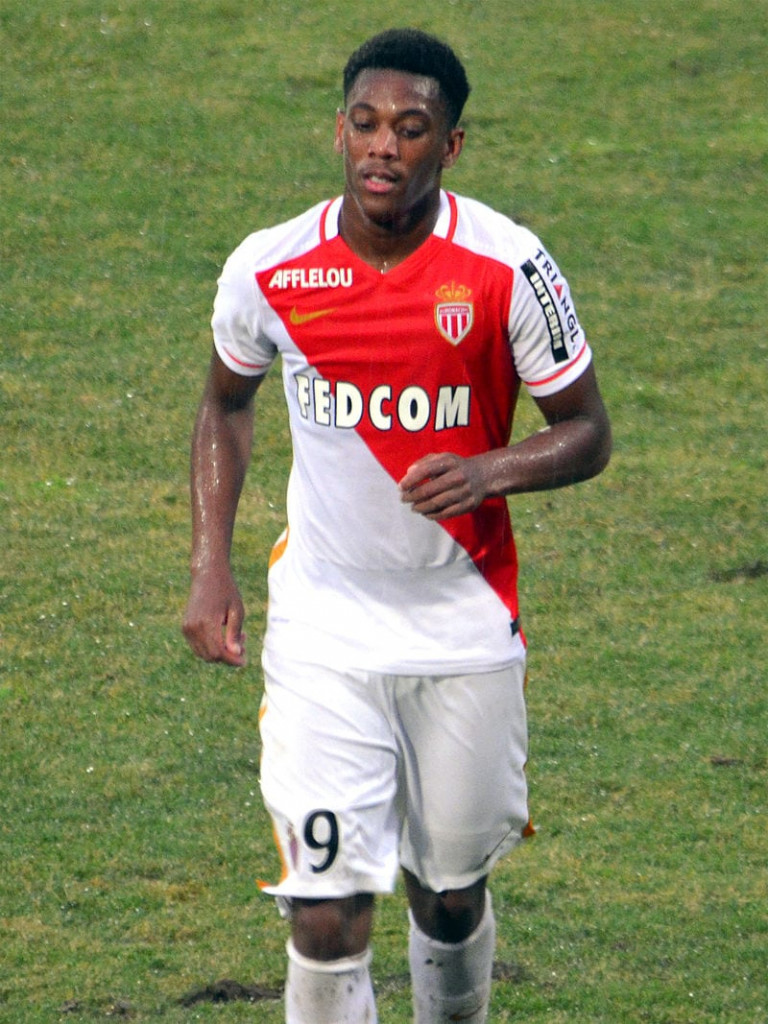 Young soccer star, Anthony Martial, has been accused of changing after his move from Monaco to Manchester United by his ex-wife Samantha Jacquelinet.

The 20-year-old was thrust into the spotlight this time last year after the Red Devils agreed a deal worth a potential £58 million to sign him from AS Monaco. He was forced to relocate with almost no notice and brought his wife and newborn baby with him, givemesport.com reports.

But while Martial started to flourish on the pitch for the Red Devils, his relationship with Samantha started to break down. His new lifestyle, bolstered by a massive weekly wage, only served to destroy the close connection they shared. Speaking to The Sun on Sunday, Ms Jacquelinet claimed Martial struggled to deal with the attention he was getting from girls, eventually leading to the alleged affair he had.

She said: “Everything changed. Footballers in England are like kings. They have so much money and attention it’s like they live in a different world. He was thrust into the limelight and it all just exploded. Young girls were throwing themselves at him.”

Finally, Jacquelinet revealed that Martial has so far refused to give her much of his fortune despite being the mother of his only child. The £95,000-a-week star is accused of offering to give her just £3,000 every month, a figure she is clearly unhappy with.

She said: “When we split I tried to work things out. He said I only wanted him for his money.

“But he was so stingy. Anthony told me he would rent a house for me. I found one outside Paris, but when I got the keys he said he was only going to give me £3,000 a month. “He earns £420,000 every month. “Anthony has changed completely from the modest, shy and loving young man I met in Monaco and I firmly believe if we’d stayed there then we would still be together.”