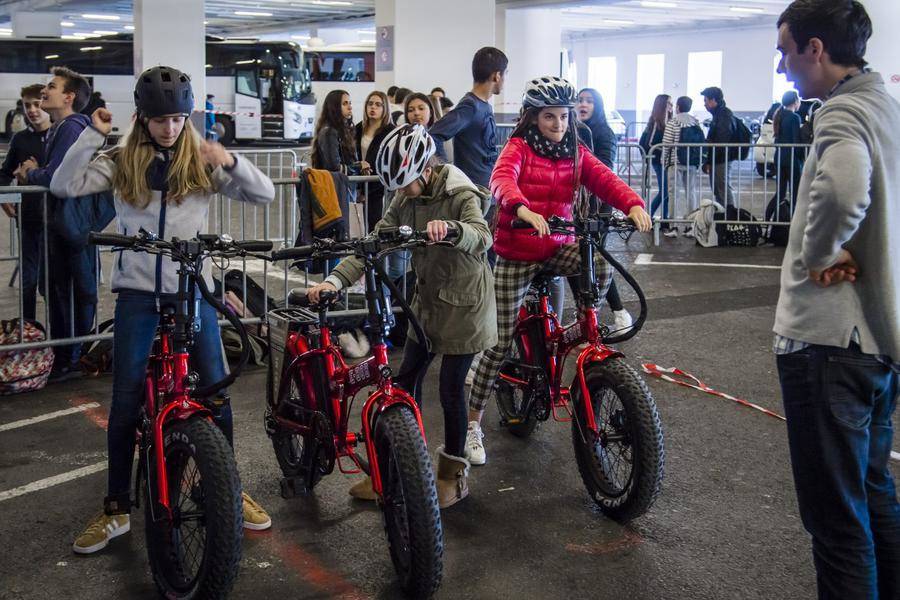 As part of the 20th edition of JEUN’ELEC programme, pupils of Charles III college and St. Francis of Assisi Nicolas Barré attended a test day of electric vehicles.

Organised by Club Electric Vehicles of Monaco, with the Directorate of Education, Youth and Sports and the Department of the Environment, the event took place on February 5 at the Fishermen’s Car Park.

The main modes of electric transport were presented with, this year, a focus on the electric bike.

Events covered a range of vehicles

Beyond the simple test of electric vehicles, the objective of this day was to make students aware of the problem of the preservation of the environment, in particular pollution related to road transport and the notion of intermodality.