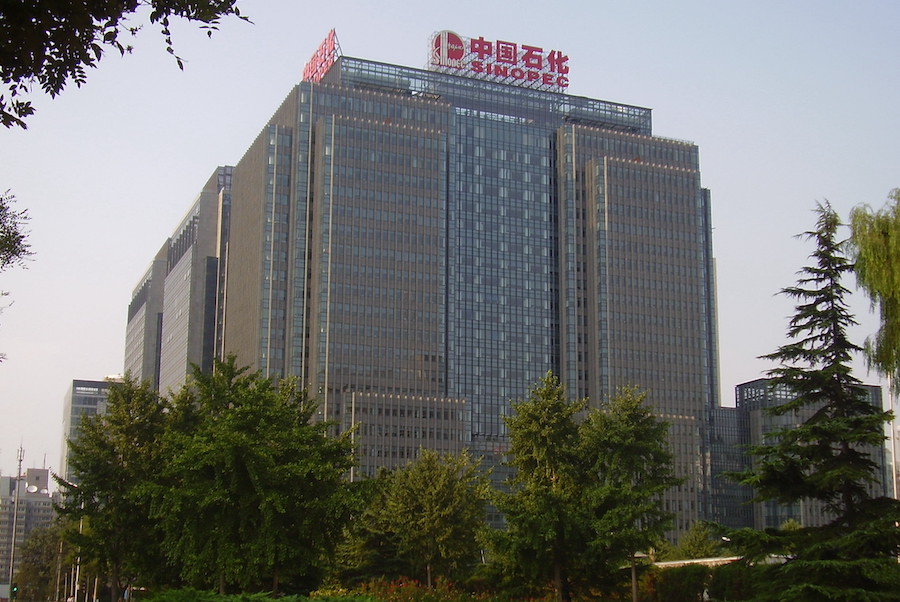 Monaco resident Jim Ratcliffe is expanding his INEOS empire into China, signing three separate deals with state-backed China Petroleum and Chemical Corporation, which are expected to make a combined turnover of €10 billion from seven tonnes of capacity.

Jim Ratcliffe’s rags to riches story of growing up in a Manchester, England council estate to becoming the UK’s richest man are the stuff of legend. His company, INEOS, a chemical company, proclaims on their website that their “products touch every aspect of modern-day life”, and now they are expanding ever further.

The Monaco-based tycoon is making the news again, this time for the signing of three deals with China Petroleum and Chemical Corporation (SINOPEC) worth an estimated €7 billion.

The deals include INEOS acquiring a 50% stake in Shanghai SECCO Petrochemical Compnay (SECCO), a subsidiary of SINOPAEC. SECCO at present has a production capability of 4.2 millon tonnes of petrochemicals in its 200 hectare facility producing substances such as ethylene, propylene styrene and benzene amongst others.

INEOS has also agreed to set up a new 50-50 project alongside SINOPEC to increase production capacity of up to 1.2 million tonnes of Acrylonitrile butadiene styrene (ABS), a thermoplastic polymer, to meet China’s demands.

Finally, the two companies will create another 50-50 venture to build a 500,000 high density poly ethylene (HDPE) plant in Tianjin. The hopes are that this is only the first jointly-built plant and that two additional factories will be built in the near future. The Tianjin plan is expected to go online in late 2023.

INEOS and SINOPEC already work together since the acquisition of BP’s acetyls and aromatics business in January 2021.

“These agreements significantly reshape INEOS’ petrochemical production and technology in China,” said Ratcliffe. “We are pleased to make these major investments with SINOPEC in areas that provide the best growth opportunities for both companies. Both parties recognise the potential for closer collaboration across a number of other areas as we look ahead.”

Each transaction is anticipated to be finished before the end of 2022. They will be financed through a combination of internal cash resources and external financing.