Johnny Depp to join Jeff Beck on stage in Monaco

Johnny Depp to join Jeff Beck on stage in Monaco 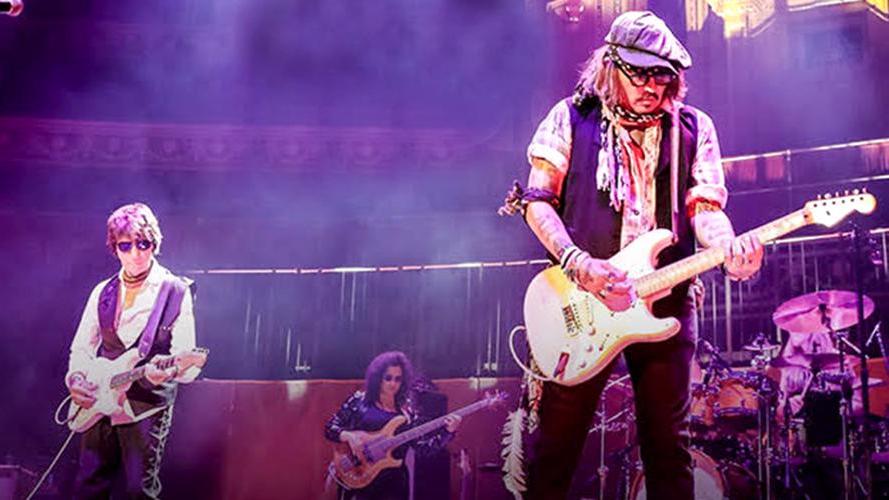 Legendary guitarist Jeff Beck has just been added to the Monte-Carlo Summer Festival line-up for one night only in July and will be playing alongside another well-known name: Johnny Depp.

Inducted twice into the Rock & Roll Hall of Fame for his work in the 1960’s band The Yardbirds in 1992 and again for his solo career in 2009, Jeff Beck is considered one of the best rock guitarists of all-time.

Known for his fast, complex playing style, he is a godfather of heavy metal and jazz-rock, and this summer he is coming to the Principality for one night as part of his European tour.

As if this isn’t a treat enough, the superstar will be on stage alongside another superstar, though from a different medium, actor Johnny Depp. The two have collaborated before and enjoy making music together. Depp is even making an appearance on Beck’s upcoming album, entitled 18, as the composer of two songs. They also worked together in 2020, releasing a cover of John Lennon’s Isolation.

Of the unexpecting pairing, Beck says, “Someone came knocking on my dressing room door in Japan five years ago, and we haven’t stopped laughing since!” Depp adds, “It’s a tremendous honour to be able to play and write music with Jeff, one of the greats, who I now have the privilege of calling my brother.”

As for the title of the new album, Beck explains, “When Johnny and I started playing together, it really ignited our youthful and creative spirit. We were joking about feeling like we were 18 again, so that became the title of the album as well.”

Depp’s name has been front and centre in the media recently because of the defamation trial he brought, and won, against his ex-wife Amber Heard.

But when on stage with Beck, it’s all about the music.

The newly-added event will feature Beck and Depp along with Rhonda Smith on bass, Anika Nilles on drums, and Robert Stevenson on keyboards. Tickets for the show, which is set for 9th July at Opera Garnier Monte-Carlo, are on sale now from €250 and can be purchased on the SBM website at https://www.montecarlosbm.com/en/shows/monte-carlo-summer-festival/jeff-beck