Join us as we travel from our sofas

Join us as we travel from our sofas 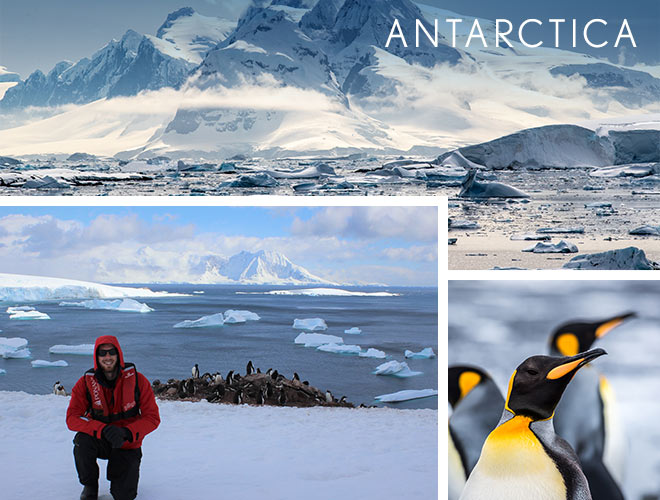 With holiday plans on pause, and many countries locked down, the joy of travel seems so far away — so out of reach. Rather than feel downhearted, we’re inviting you to reflect on all the things that made you fall in love with travel in the first place.
Remember the destinations that won your heart; the laughter, the soundtrack, the holiday reads, and the amazing people you met along the way. Dust off those souvenirs, flip open your photograph albums and let a little nostalgia brighten up your day.
Below, we’ve shared some of our travel specialists’ memories of and associations with their favourite destinations. After all, travel isn’t just about all the wonderful places we wish to visit next. It’s also about all the wonderful places we’ve been.

Recommended book?
Endurance: Shackleton’s Incredible Voyage by Alfred Lansing – the story of an astonishing feat of human daring and exploration.
Dining recommendation?
The excellent French cuisine served at Le Céleste restaurant, on deck two of the ship Le Lyrial.
TV programme that takes you back?
Frozen Planet – David Attenborough’s portrait of the Polar regions. It really shows why Antarctica is the last great wilderness on the planet.
Recommended virtual tour?
This video offers a great glimpse into an Antarctic cruise with A&K.
Discover Antarctica with A&K here. 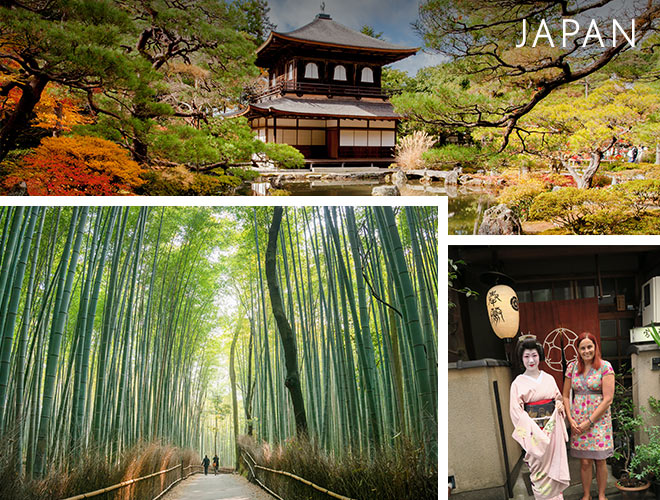 What songs take you back there?
Any song from Distance, the second album by J-pop singer Utada Hikaru.
Recommended book?
Norwegian Wood by Haruki Murakami, and The Japanese Mind: Understanding Contemporary Japanese Culture by Roger J. Davies and Osamu Ikeno.
…and film?
Spirited Away by Studio Ghibli. It was the first Ghibli film I saw whilst living in Japan, and it’s one of my favourites.
What drink would you toast Japan with?
Sapporo. It’s the oldest brand of beer in Japan, first brewed in the city of Sapporo in 1876. One taste and I’m back at the Sapporo Snow Festival.
Recommended virtual tour?
The teamLab Borderless digital art museum in Tokyo, which you can explore via its official YouTube channel.
Discover Japan with A&K here. 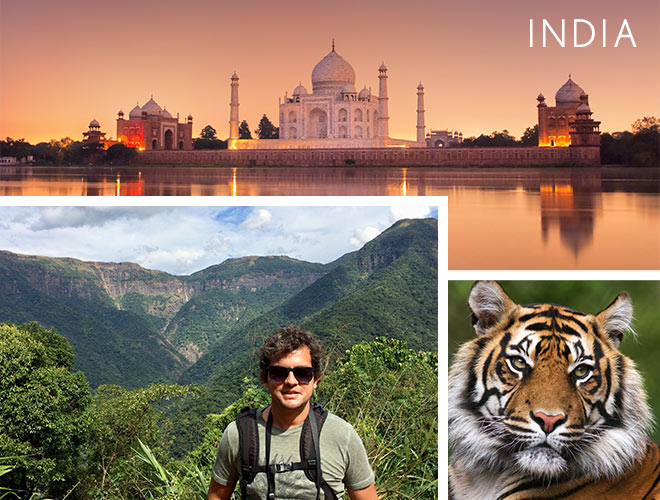 Is there a scent that takes you back?
Rosewater. In India, the smell of rosewater is everywhere, from luxury hotel corridors and temple buildings to the moment you lift the lid off a clay pot of freshly cooked biryani.
What about a film?
Slumdog Millionaire, The Jungle Book and The Best Exotic Marigold Hotel.
…and a song?
Sunset by Nitin Sawhney, Beloved by Thievery Corporation ft. Anoushka Shankar and Calcutta Delight (Greg Hunter Mix) by The Kumba Mela Experiment ft. Ranajit Sengupta.
Recommended book?
Man-Eaters of Kumaon by Jim Corbett, Shantaram by Gregory David Roberts and City of Joy by Dominique Lapierre.
Dining recommendation?
The tandoor-cooked kebabs, dhals, vegetable dishes and loaves of bread from Bukhara at ITC Maurya hotel, New Delhi.
Discover India with A&K here. 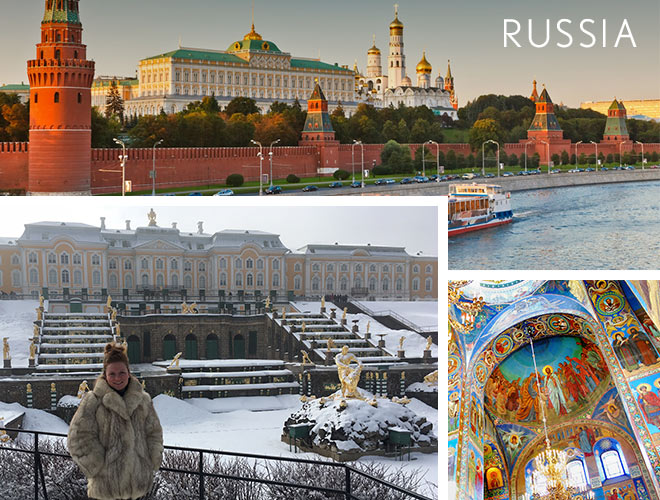 Recommended book?
Anna Karenina by Leo Tolstoy and Rasputin by Edvard Radinsky.
Binge-worthy TV programme?
The BBC’s production of War & Peace.
Which film takes you back?
Anastasia. It may be a children’s film, but it’s so magical and originally inspired me to visit Russia.
Recommended dining?
Truffle-infused scrambled egg and caviar at the caviar bar of the Belmond Grand Hotel, St Petersburg.
Recommended virtual tour?
The Hermitage Museum, which has a virtual visit page.
Discover Russia with A&K here.