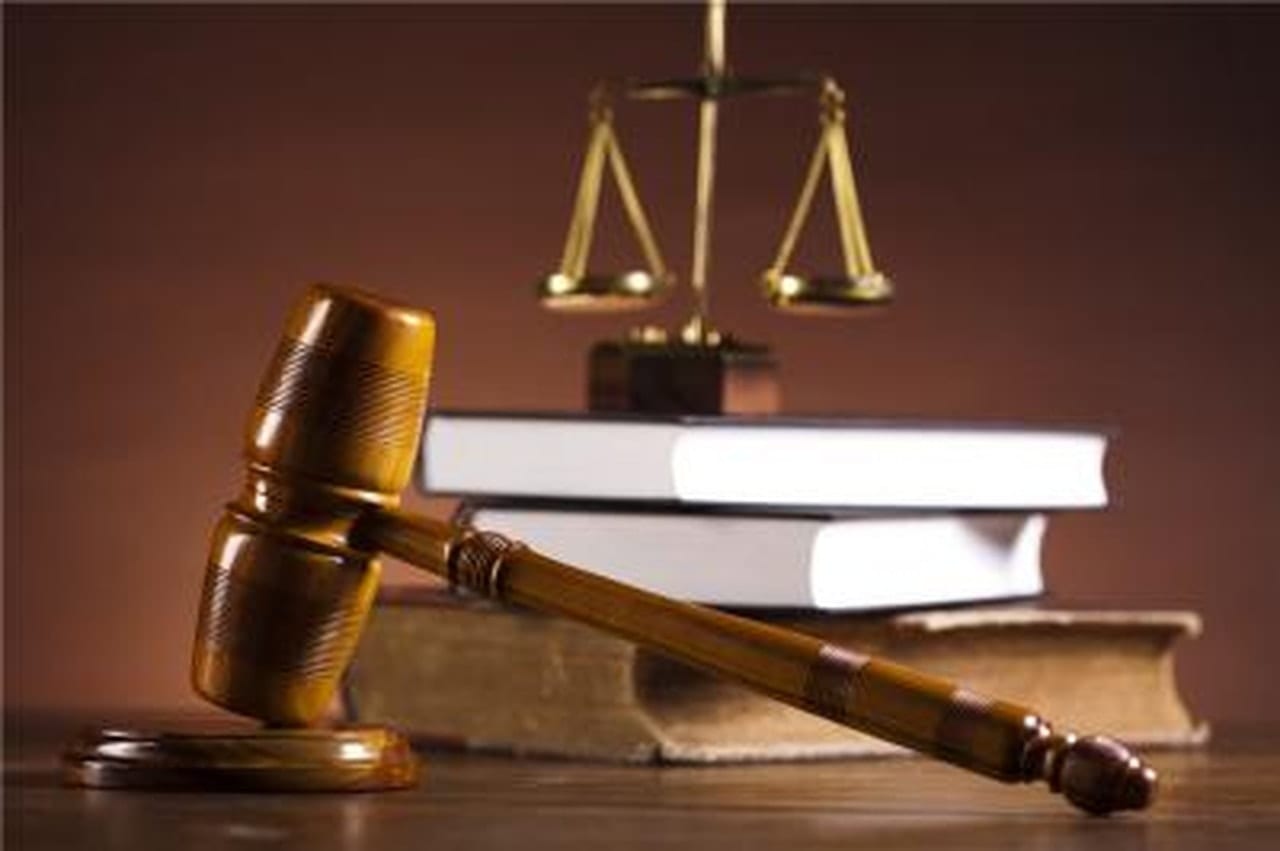 A French Judge leading the case on suspicion of corruption involving a Swiss art dealer and Russian businessman Dmitry Rybolovlev will be removed from the investigation.

Judge Edouard Levrault has been in Monaco under a three year contract investigating the high-profile case of Swiss art dealer Yves Bouvier, who has been accused by Russian businessman Dmitry Rybolovlev of overinflating the prices on 37 pieces of art sold to him, allegedly costing the Russian approximately €1 billion in losses.

It has been announced that Levrault’s contract, which expires on 1st September, will not be renewed.

The story began back in February 2015 when Rybolovlev went to the Monaco police with his claims.  The police detained Bouvier, charging him with “large scale” fraud and money laundering.

Levrault, a French judge, was assigned the case and in 2018, the head of the Legal Services Department (acting as Minister of Justice) Laurent Anselmi told media organisation Agence France Presse that Judge Levrault “will have time to complete the investigation before the change in his post.”

On Thursday, the Government of Monaco issued a statement saying “all the ongoing cases will be transferred to the appointed judges, who, like their predecessors, will have all the capabilities to ensure that their missions are carried out under conditions of independence.”

As it stands now, Monaco authorities have allowed for two additional judges to investigate current cases, bringing the total number from two up to three in an effort to have quicker resolutions to pending cases.