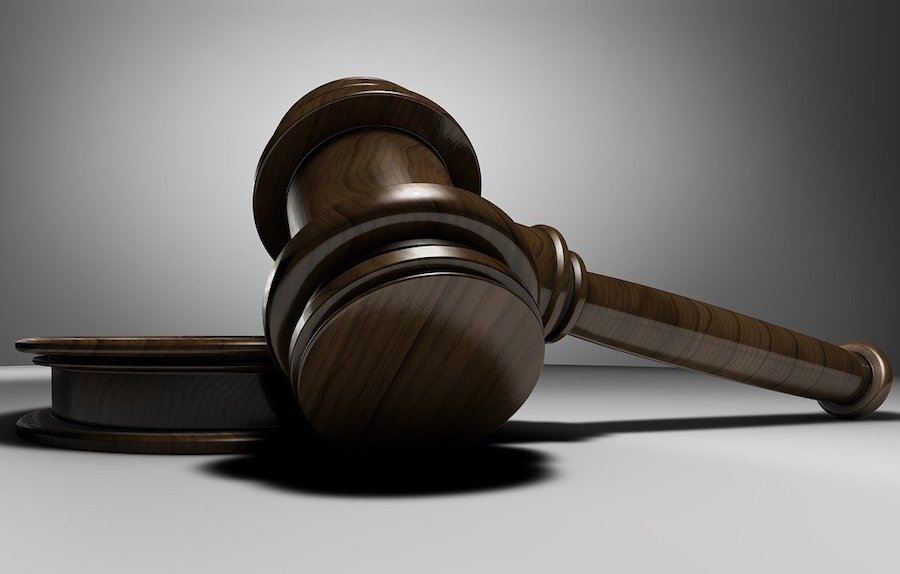 Monaco has moved another step closer to strengthening judicial relations with the UAE that include mutual legal assistance and extradition.

Monaco’s Justice Secretary recently visited Dubai where he met with top figures in the United Arab Emirates’ judiciary to discuss important topics such as the fight against terrorism, money laundering and corruption.

On an official visit to the Monaco Pavilion in Dubai, Robert Gelli, the Secretary of State for the Judiciary and the Director of Judicial Services, made the most of his time by taking meetings with high-ranking local officials with the intention of strengthening international judicial cooperation between the United Arab Emirates (UAE) and the Principality.

The trip, which ran from 6th to 10th February, was an opportunity for Gelli to attend working meetings with the President of the Courts and Tribunals, the National Prosecutor of Dubai, as well as the Federal Justice Minister of the United Arab Emirates. The Justice Secretary was accompanied by the director of international cooperation.

These formal discussions produced several results. First, the Monaco representatives were able to see first-hand the efficient switch from paper to online document filing and storage within the Dubai Judicial Services. This was particularly helpful as Monaco continues its journey to dematerialisation in the judiciary and elsewhere.

Additionally, the two parties were able to speak of the exercise of public action taken by the Dubai Public Prosecutor’s Office in terms of the fights against money laundering, terrorism and corruption.

Finally, the Monegasque contingent and the Emirates’ Minister of Justice were able to agree on the desire to open discussions with a view to concluding bilateral agreements on mutual legal assistance and extradition in order to strengthen judicial relations between the two nations.

The meetings proved to be “very rich and useful”, said the government in a statement, and have contributed to promoting Monaco’s domestic and international actions.