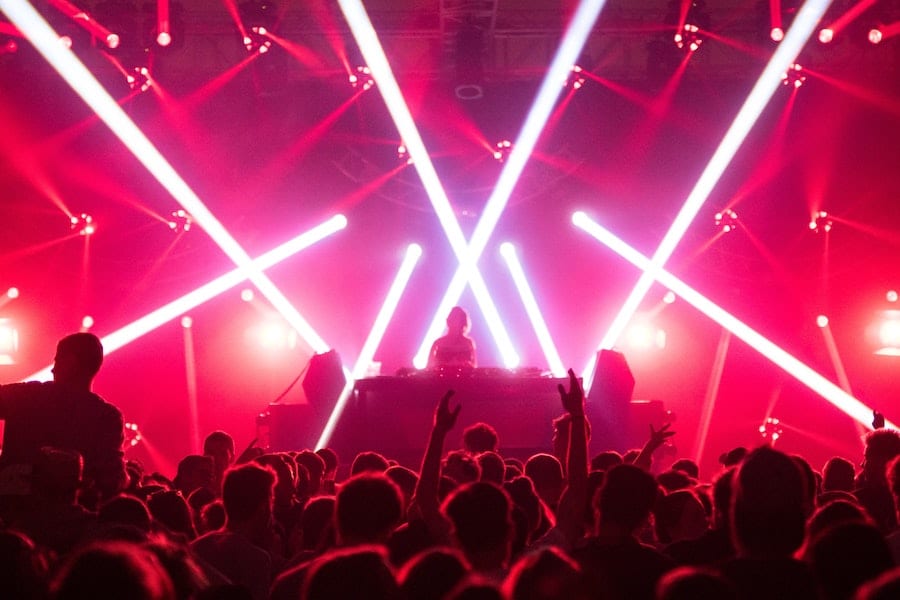 French Health Minister Olivier Véran has said that night clubs will be able to reopen in July, leaving club owners delighted but also concerned about what kind of rules will need to be implemented to make it feasible.

On 17th July, Olivier Véran made the much-anticipated announcement regarding the reopening of nightclubs in France, which is on track for early July. This may open the door to talks for similar reopenings in the Principality.

The news is welcomed by club owners who have been left hanging in the wind for months, with no clear idea on when, or if, they would be allowed to open doors this summer. But though the news is good overall, there are still worries about exactly how this will happen.

“We are working on a strict sanitary protocol to be able to open discotheques in July,” said Véran, who along with Alain Griset, the minister in charge of small businesses, are working with professionals to set up a health protocol which will allow the reopening.

Nightclub owners are set to meet with the government on 21st June, which would normally be a huge night for them for the annual Fête de la Musique celebrations, but this year are again thwarted by the pandemic. Clubs have effectively been shuttered since March 2020.

Many options, including heath passes, ventilation, and other measures are being considered, but club owners are nervous that the conditions will be too stringent or flat-out untenable.

One club owner, Jean-Simon Faby of Le Mistral in Aix-en-Provence is guardedly optimistic, saying to France 3, “We have been waiting for this for a year but we have to see the conditions. We are waiting for the details, it changes every day, we don’t know if we will have to prepare in a week. We are being told about a health pass, systematic antigenic tests … we are in the dark.”

Details to be ironed out include dance floor capacities, whether patrons will be able to stand at the bar and if not, where they will be allowed to stand.

Owners will have very little time to ramp up, with many needing to find staff in a matter of weeks. “We are lifting restrictions everywhere else, and we are imposing drastic conditions on us,” Fady complains.

To offset some of the complications and costs, the unions are asking for maintenance to compensate for the start of the season. This is tricky, especially if the capacity limits are set at 65% in July.

The owner of the VIP Room in Saint-Tropez shares his colleague’s concerns. “We hope for a date of 2nd July. We are already late, we are the most sanctioned of all professions, there is an emergency. It is vital for all families who depend on the world at night. It is also important to the economy of France. Tourists are currently choosing between Spain, Italy or France.”

This feeling is echoed in Monaco, where nightclubs are still closed with no word as yet when they may be able to reopen. The hope is that the French decision will spill over into the Principality and that clubs, in one way or another, will be able to start welcoming summer clientele once more.

Photo by Antoine Julien on Unsplash