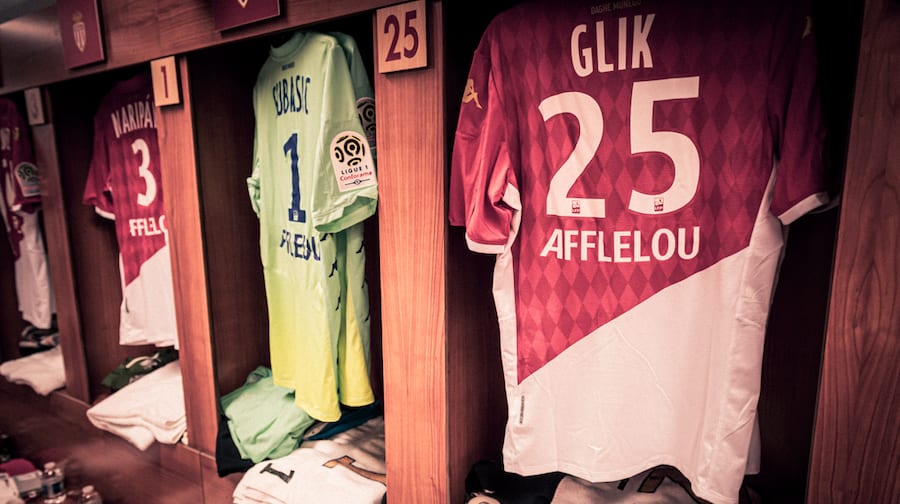 Kamil Glik has had quite a ride in his time with AS Monaco. The 32-year-old Pole arrived in the Principality in July 2016 from Torino FC and went on to be part of the team that won the French league title in 2017 as well as being part of that year’s incredible Champions League play.

In his time with the Red and Whites, he scored no less than 16 goals, including five in his first season alone, played 167 matches and participated in 24 Champions League games. He was known as a player with strong character and a fighter, earning him some colourful monikers such as “Terrible Polacco”, but also saw him wear the captain’s armband 33 times for Monaco.

The Polish International is now heading back to Italy, where he previously played for three other clubs: Palermo, Bari and Torino. With nearly 150 Series A matches to his credit already, he is sure to slip back into the Italian groove quite easily.